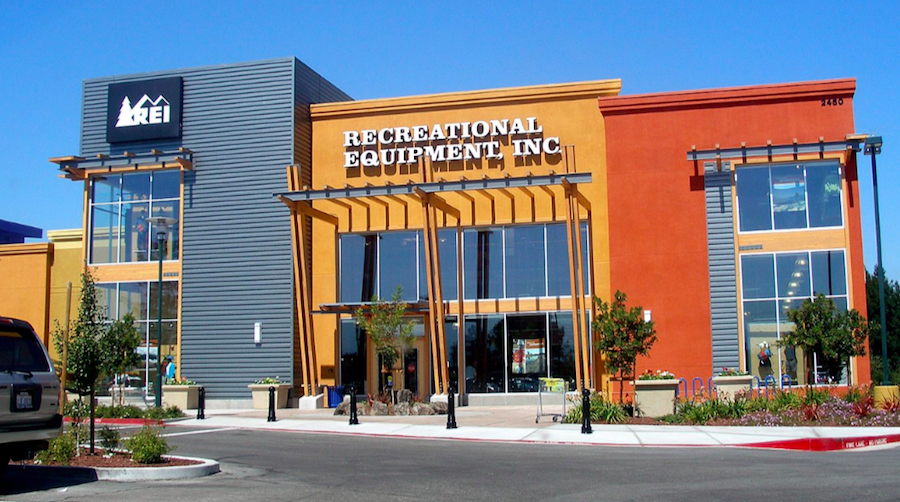 As SGB Media reported yesterday, the outdoor world got a jolt with the news that Jerry Stritzke, president and CEO of REI Co-op, had resigned after a board-initiated investigation into his admitted “personal and consensual” relationship with “the leader of another organization in the outdoor industry.”

But what impact, if any, will this development have on the industry—the vendors REI partners with, the outdoor associations it supports, the customers it outfits?

We reached out to numerous industry stakeholders for their reaction to the story, and while most were not willing to speak on the record—and others declined comment altogether—those who did respond offered a mixture of reaction to the news.

The overall vibe from respondents was that whenever a CEO abruptly departs, especially under circumstances like this, it’s a big deal. More than one person who spoke anonymously about the situation said Stritzke was well-respected and well-liked, but that the board was smart to protect the co-op from accusations of misconduct—even as it said there was none.

However, REI is bigger than Stritzke, they stressed. And many expressed confidence in REI’s ability to handle this move because of what they perceive as the co-op’s “bench strength”—a cadre of capable leaders who have been adequately groomed to ensure the company not only stays afloat but continues on the same profitable path.

The co-op will put that perception of a strong bench to the test when COO Eric Artz takes on the role of Interim CEO, and who knows if they’ll look from within the organization for the permanent replacement.

Respondents also noted that they value their relationship with REI and believe the retailer will be fine once the gossip dies down, once a new CEO has been identified and the leadership transition is underway.

In other words, they all agreed, it should be business as usual at the co-op for vendors and consumers alike, even as unconfirmed rumors run rampant.

Then, most agreed, Stritzke’s resignation will become old news as the focus shifts to the direction that the new CEO takes the co-op—from a vendor and business perspective as well as how REI supports the outdoor industry through donating to environmental nonprofits, defending public lands and encouraging recreation through such campaigns as #OptOutside.

SGB Media reached out to REI’s public relations department with questions about the co-op’s message to members as well as to associations that REI supports through financial giving, in-kind donation or other charitable efforts. SGB Media also asked about if and when REI will launch a search for a new CEO as Artz takes over in an interim role.

The Co-op declined to offer further comment on the matter, outside of what the company posted on its blog Tuesday, which is listed here:

Stritzke was named the president and CEO of REI in October 2013. He earned $2.8 million in 2017; that same year REI reported record sales of $2.6 billion. His last day at REI is March 15, when Artz will take over, and the fact that Stritzke isn’t leaving immediately underscores something the REI press release noted—that the relationship in question was consensual.

The co-op even went so far as to praise Stritzke, which appears to differentiate this instance from other high-profile executive resignations in recent months.

“Jerry has been an excellent CEO for REI and together with a strong team has consistently delivered outstanding results for our co-op,” wrote board chair, Steve Hooper. “He has led REI through remarkably challenging times in retail. He has built a great team and the co-op is stronger today than when he joined. We will always be grateful for Jerry’s drive, his many contributions to the co-op and the successes he and his team have made possible. The conclusions of the investigation, however, were clear. Errors of judgment were made and Jerry and the board agree that REI needs a new leader to take the co-op forward from its very strong position.”

But the fact that the personal relationship was with the “leader of another organization in the outdoor industry” and that the investigation—conducted by an external law firm and overseen by the board—examined the financial relationship between REI and the organization also underscores the seriousness of the matter, even if they determined there was no financial misconduct.

“The board is otherwise satisfied that their expectations of how the two organizations should work together have been met,” REI wrote in its press release.

Meanwhile, Stritzke, in his farewell to REI, closed with these comments:

“Looking back, I recognize I should have been transparent. REI expects high standards from its leaders. The board and I agree that, in this instance, my decisions did not meet them and the last thing I want is to damage REI. I deeply regret that my actions could impact the co-op. You deserve better.

“Looking ahead, both the board of directors and I are fully committed to ensuring that REI continues to thrive. I am confident that Eric will do a great job. I am grateful for his partnership during my tenure and fully support his stepping into the interim role. We have the right strategy, an excellent leadership team and REI is in a great place financially, so I know the co-op will continue to progress.

“I have huge admiration for you all, and I believe fiercely that the work the co-op has done for 80 years has had an unmatched positive impact on the outdoors and on people’s lives. Thank you again for all you do and for the opportunity to lead.”