Caleres Counting On Q4 ‘Herculean’ Efforts To Pay Off In 2019 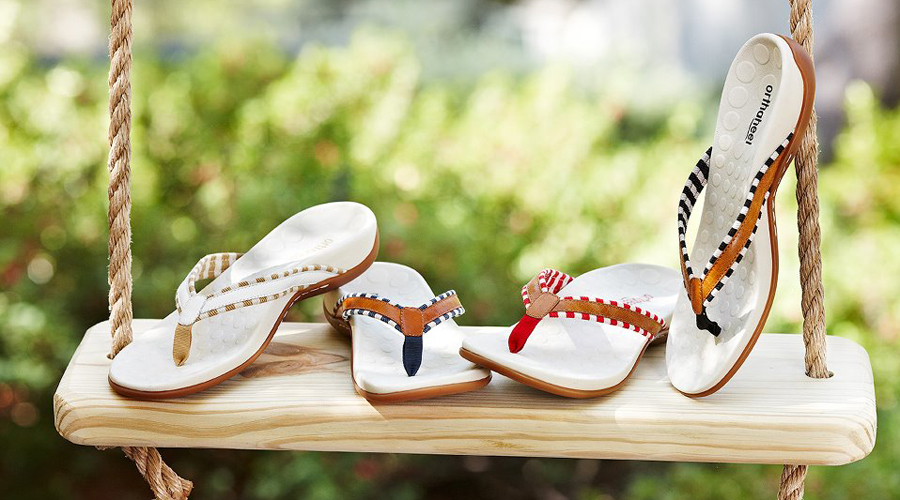 Caleres’ fourth-quarter performance was stymied by costs related to a pair of acquisitions and the transition of two distribution centers, but those “Herculean” efforts have positioned the company well for the second half of 2019, CEO Diane Sullivan said on Thursday’s earnings call with analysts.

In other words, the company is banking on each move, though costly, to bring top- and bottom-line growth throughout the year.

“All of the work that was done in the fourth quarter in particular set ourselves up well for ’19,” Sullivan said. “It was, really, Herculean work to make sure that as we turn the corner into ’19 that we had a very realistic set of assumptions and expectations and we’re very clear in every aspect and every corner of our business where we really think our attention needs to be.”

Here’s a breakdown of how much that work cost Caleres in Q4.

The net loss for the quarter was $75.5 million, resulting in a loss per diluted share of $1.83 including $2.31 for the below items and a 10 cent benefit primarily related to the 2017 Tax Cuts and Jobs Act.

On the revenue side, the company reported consolidated sales of $720.3 million, up 2.5 percent from the year-ago period. Brand portfolio sales of $355.1 million were up 14.8 percent, including Vionic. Famous Footwear same-store-sales were up 1.1 percent. Total sales of $365.2 million were down, as expected, as the fourth quarter of 2017 included an additional week. (Read the full earnings report by clicking here.)

The acquisitions do appear to have moved the needle for Caleres, which in October paid $360 million to acquire the Vionic Group. Caleres said the acquisition would not only help expand the company’s brand portfolio but also give it additional access to the growing contemporary comfort footwear category.

“The acquisition of Vionic is another fantastic opportunity to add a growing brand—with strong consumer loyalty and a solid cultural fit—to our brand portfolio,” Sullivan said at the time of the deal. “The brand has already proven to be a disruptive addition to the industry, as the dynamic Vionic team has blended proprietary technology with comfort and style. We’re looking forward to supporting the brand in their continued success and to sharing our extensive infrastructure, including our expertise in product design, brand development, and global sourcing.”

In a smaller deal announced a few months earlier, Caleres acquired a controlling interest in Blowfish Malibu, which had trailing 12-month revenue of $27 million.

“The decision to partner with Blowfish Malibu was an easy one, as it allows for continued expansion of our overall business and gives us additional exposure to the growing sneaker and casual lifestyle segment of the market,” Sullivan said at the time of that deal. “Since they were formed in 2005, Blowfish Malibu has focused on interpreting current global trends to create the newest and hottest original styles in women’s footwear with a great value proposition, and we can’t wait to welcome the team to Caleres.”

Fast forward to Thursday’s call and Sullivan’s comments on the two brands. Sullivan noted that with Vionic now in its portfolio, Caleres owns six of the Top 25 women’s brands in the footwear market. The company is bullish that this newest asset will flourish under the Caleres umbrella.

“At Vionic, we are working with the strong team already in place to build on the brands’ existing energy and the team is in the early phases of leveraging Caleres’ sourcing to maximize the product opportunities,” she said.

The brand is already delivering for Caleres. For the year, Vionic contributed $45.3 million, and for the fourth quarter, its sales of $355.1 million were up 14.8 percent versus the prior year’s fourth quarter.

Moving on to the distribution center changes, Caleres believes the move of the Allen Edmonds DC to its new locale and the transitioning its brand portfolio to an in-house facility are both strategic moves that will eventually pay dividends.

The in-house DC, which contributed to $66.9 million in CapEx during 2018 (up $16 million from the prior year), won’t be fully automated until the middle of 2019, so while Caleres won’t see full-year benefits from that process, the company is focused on the long-term value that is bringing for DTC fulfillment.

“Owning this usability will be a strategic advantage to us going forward and it will allow us to cost-effectively beat the increased demand and direct-to-consumer fulfillment,” CFO Ken Hannah said on the earnings call. “This is one of the many investments we’ve made over the past several years to position us for future growth and to meet changing consumer demands.”

In other news, Caleres’ Famous Footwear launched Famously YOU Rewards, a new loyalty program that promises to increase engagement and deliver a higher level of personalization. The program was built on insights from extensive customer research to focus on what customers want most in their loyalty program, something both Famous Footwear and its parent company said was critical to the new program.

“We saw a significant opportunity to improve how we connect with our customers. We’re increasing our focus on customer loyalty to ensure members feel valued, are rewarded with our best savings, and receive communications that are more engaging,” said Molly Adams, president of Famous Footwear.

Cherokee to Get 15% of All Mossimo/Target Royalties 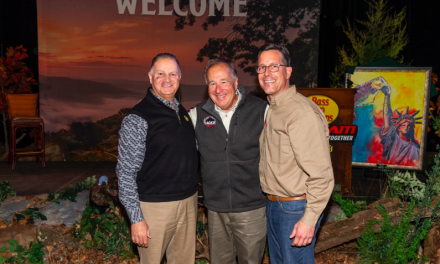