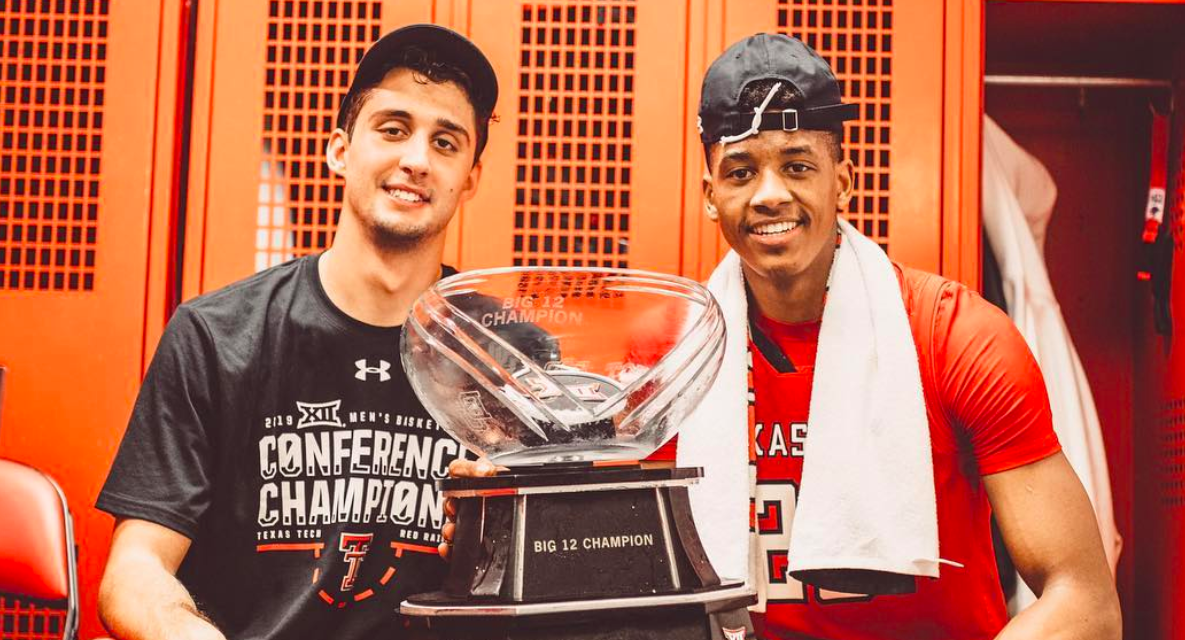 While Nike still dominates March Madness sponsorships. Under Armour saw a record 17 of its schools head to the NCAA men’s basketball tournament, up from only 10 the prior year. Nike sponsored 40 of the 68 schools and Adidas, 11.

Inntopia reported that as of Feb. 28, occupancy for western resorts for the month of February was up 5.7 percent compared to the previous February in a year-over-year (YOY) comparison.

Less than two years after introducing 3D scanning technology into its stores, Fleet Feet has scanned its one-millionth pair of feet as part of its exclusive in-store outfitting experience known as fit id.

Famous Footwear launched Famously YOU Rewards, a new loyalty program that promises to increase engagement and deliver a higher level of personalization.

Denison University, based in Granville, OH, has entered into a multi-year partnership with Nike through BSN Sports.

President Donald Trump said Wednesday he had no plans to quickly remove tariffs on $250 billion of Chinese imports even if a broad trade agreement is reached. Negotiations had been on hold as the two sides attempt to figure out how to overcome disagreements about how the U.S. would ensure China is abiding by any deal.

The Marshall Independent School District (ISD) in Texas has entered into an agreement with Under Armour and BSN Sports to become the district’s official team and school apparel provider.

About 195 Stromer ST5 electric bicycles are being recalled. The bicycle stem can break, posing crash and injury hazards to the rider.

The San Francisco Giants and Fanatics announced a 10-year omnichannel retail partnership which grants Fanatics the rights to operate all Giants Dugout Store locations, including the flagship store at Oracle Park.

Nine West Holdings Inc. on Wednesday announced that it has successfully completed its financial and operational restructuring and emerged from Chapter. The company has been renamed Premier Brands Group Holdings LLC.

The Better Business Bureau has issued a warning to consumers about Gearow.com, an online store that claims to be operating out of Buffalo, NY.

Schoeller Textil AG has appointed Michael Lowery to its North America team as sales manager for its Eshler Textil and Schoeller Technologies brands.

BF Originals LLC, a manufacturer of licensed and novelty socks, has been named a licensee of The Alliance of American Football.

Caleres announced the election of Lisa A. Flavin to its board of directors.

Vail Resorts Inc. on Tuesday announced that Roland Hernandez, member of the Vail Resorts’ board of directors, will not stand for re-election to the board at the end of his current term, which ends on the date of the company’s 2019 annual meeting of stockholders.

Shopko, which has been in bankruptcy proceedings since January, plans to close its remaining 120 stores by mid-June.

Hydro Flask has partnered with independent musicians Dave Depper of Death Cab for Cutie, and folk singer-songwriter Laura Gibson to release the original single, “Let’s Go!” Hydro Flask will donate $1 for every song stream, up to $10,000, to support the National Park Foundation’s efforts to protect and preserve our National Parks.

Superfeet announced the debut of the Superfeet Wellness Panel, a new resource that provides advice, tips and support to help consumers with recovery efforts and their fitness goals overall.

Puma has reached a deal to replace Nike as the sponsor of La Liga, the Spanish soccer league body, according to reports. Nike had sponsored La Liga for 23 years.

Grassroots Outdoor Alliance, with the help of The North Face, is taking a step toward a paper-free future by encouraging and subsidizing a membership shift away from use of the paper “workbook,” the ubiquitous outdoor industry sales tool.

Feetures, the sock brand, has signed on as the official sock sponsorship of ultrarunner Cat Bradley.

The North American Handmade Bicycle Show (NAHBS) reported a record number of exhibitors at the show’s recently held event in Sacramento, CA, and also announced the 2020 show location and dates.

Legacy Sports International has named its 2019 marketing team. Mark Cabangon and Cassidy Blanton will be working under the direction of the company’s executive vice president of marketing and sales, Andy McCormick.

Guidefitter, the Austin, TX-based industry network for professional outdoor guides and outfitters, on Monday announced that it has signed 37 new brand partners to help manage its pro purchase programs and expand its reach to outdoor professionals.

Moody’s Investors Service placed all ratings of Camping World, including the B1 corporate family rating, on review for a possible downgrade due to the retailer’s poor performance in the fourth quarter.

The Buckle Inc. reported in earnings in the fourth quarter dipped 2.1 percent on a 6 percent revenue decline.

The American Trail Running Association (ATRA) announced that OrthoLite has renewed their partnership, which includes the moniker, “Official Insole of ATRA,” as well as a promotional program to be announced later this year that is tailored to reaching ATRA’s audience of trail runners nationwide.

Sixty million kids participate in organized athletics each year with ever-increasing amounts of children specializing in one sport before the age of 14 with hopes of a college scholarship or professional career on the line. However, researchers presenting their work at the AOSSM/AANA Specialty Day reveal that this early intense participation might come at the cost of increased injuries during their athletic careers.

Hook + Gaff Watch Company, the South Carolina-based sports-watch maker with a focus on fishing, is transitioning to a direct-to-consumer only business model to be effective starting March 15.

Nikita Clothing has signed on as the presenting sponsor for Ms. Superpark for 2019.

Under Armour Inc. announced the appointment of Kasey Jarvis as its new chief design officer. Jarvis joins Under Armour from Black Diamond Equipment.

L.L. Bean reported sales reached $1.6 billion in 2018, a 1 percent gain over 2017. Based on those results, the company’s directors approved a 5 percent annual pay bonus to about 5,400 year-round employees and an additional 2 percent enhancement to their 401(k) contributions.

361 Degrees reported sales were up slightly in 2018 but profits were down due to margin pressures.

Brunswick Corporation announced planned changes to its corporate finance organization, as it realigns and repositions itself into a streamlined marine-focused organization in anticipation of the planned separation of its Fitness business, which will occur later this year.

The most recent tennis participation figures indicate an overall increase in the number of U.S. tennis players for 2018, up 0.9 percent to 17.84 million participants, according to the Tennis Industry Association (TIA). But a deeper dive into the numbers show continuing challenges facing tennis, and the sports industry overall.

Burris Company Inc. the maker of optics under the Steiner and Burris brands, appointed Todd Fulton as the company’s newest sales manager.

About 3,560 units of Performer Pro Combo water skis from O’Brien Watersports are being recalled.

Amer Sports has entered in an exclusivity period with Regent, a U.S.-based global private equity firm, for the sale of the shares and related cycling business of Mavic S.A.S. 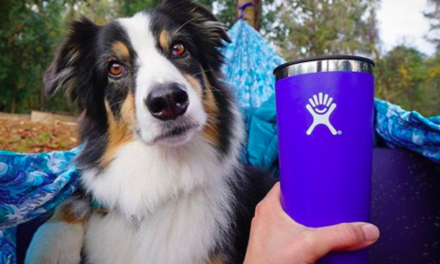