Avenatti Motion Punches Back At Nike, But Will It Land? 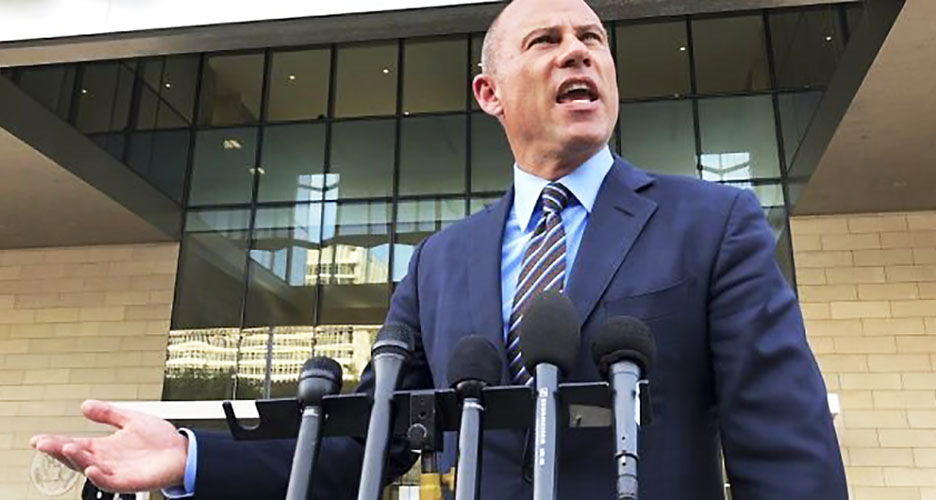 Legitimate claim that Nike Inc. made illegal payments to high school hoops stars, or malicious attempt by a desperate lawyer to clear his name of wrongdoing?

That’s the question at the heart of the motion that attorneys for Michael Avenatti filed in federal court Wednesday to dismiss his recent indictment based on grounds of “vindictive and selective prosecution.”

The motion centered on Avenatti’s allegations that Nike’s Elite Youth Basketball (EYBL) division authorized payments totaling $70,000 to former Duke star Zion Williamson, former Indiana star Romeo Langford (both of whom are now in the NBA) plus an unnamed minor when they were still in high school in February 2017.

There is no evidence that the players received the money or were even presented the deals, and it’s quite possible that Avenatti is merely trying to be absolved.

Avenatti pleaded not guilty and promised to vigorously defend himself and expose Nike in the process. This latest motion, filed Wednesday in the Southern District of New York, appears to be a step toward that goal. 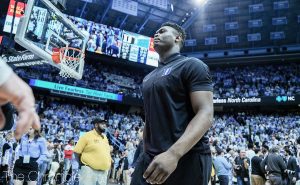 The motion alleges that EYBL offered $35,000 (or more) to Williamson, $20,000 to Langford and $15,000 to the unnamed minor. Avenatti said Nike knew of the offers because of “text messages, emails, and other documents from 2016-17” that prove “Nike executives had arranged for and concealed payments often in cash to amateur basketball players and their families and ‘handlers.’”

“The evidence shows I should have never been arrested, let alone charged,” Avenatti told ESPN on Wednesday for its report. “I was targeted. Nike, Zion, Duke and many others have a lot of explaining to do.”

Avenatti’s motion then listed the following items as examples of Nike’s nefarious actions (which are pasted verbatim from the motion except for bracketed information added for clarity):

Nike declined to comment on the matter, issuing this statement: “Nike will not respond to the allegations of an individual facing federal charges of fraud and extortion,” the company said in a statement. “Nike will continue its cooperation with the government’s investigation into grassroots basketball and the related extortion case.”

Explosive charges against Nike, for sure, but to understand how things got to this point, here is some more background on the saga between Avenatti and the company. 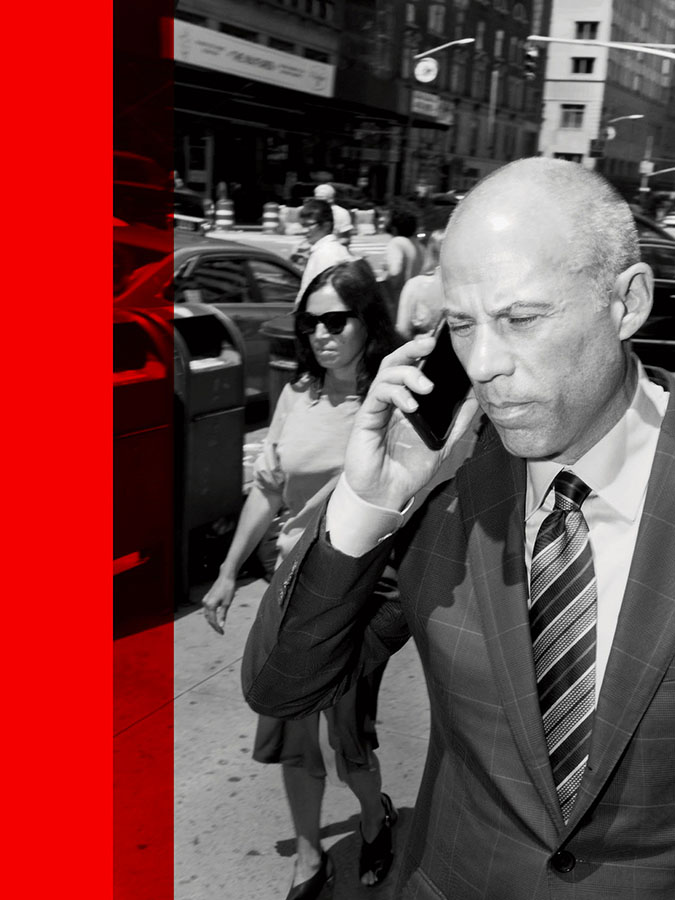 The brouhaha began in March when Avenatti was arrested on federal charges of attempting to extort millions of dollars from Nike Inc. He allegedly threatened bad publicity against the footwear and apparel giant on the eve of the company reporting third-quarter earnings as well as the start of the 2019 NCAA basketball tournament.

At the time, prosecutors said Avenatti attempted to extract the money “by threatening to use his ability to garner publicity to inflict substantial financial and reputational harm on the company if his demands were not met.”

A couple of weeks later, Nike issued a statement stating it wouldn’t respond to Avenatti’s allegations that the company paid more than $170,000 to incentivize elite basketball players to attend Nike-sponsored colleges.

Nike’s statement at the time read, “Nike will not respond to the allegations of an individual facing federal charges of fraud and extortion and aid in his disgraceful attempts to distract from the athletes on the court at the height of the tournament. Nike will continue its cooperation with the government’s investigation into grassroots basketball and the related extortion case.”

The documents assert that Nike EYBL executives Carlton DeBose and Jamal James made payments to Gary Franklin, a longtime coach of a Los Angeles AAU basketball team, who then funneled money to reach players. Avenatti also alleged Nike paid Williamson’s mother for consulting services while her son was one of the top high school recruits.

Duke, where Williamson attended school for one year, responded at the time with this statement: “We are aware of the allegation and, as we would with any compliance matter, are looking into it. Duke is fully committed to compliance with all NCAA rules and regulations. Every student-athlete at Duke is reviewed to ensure their eligibility. With regard to men’s basketball: all recruits and their families are thoroughly vetted by Duke in collaboration with the NCAA through the Eligibility Center’s amateurism certification process.”

The DOJ wrote that Avenatti was indicted on extortion charges, “relating to his alleged attempt to extract more than $20 million in payments from Nike, Inc., by threatening to use his ability to garner publicity to inflict substantial financial and reputational harm on the company if his demands were not met.”

Avenatti denied the charges on social media: “I will be fully exonerated once the relevant emails, contracts, text messages, and documents are presented.”

Manhattan U.S. Attorney Geoffrey S. Berman commented: “Michael Avenatti abused and violated the core duty of an attorney — the duty to his client. As alleged, he used his position of trust to steal an advance on the client’s book deal,” “As alleged, he blatantly lied to and stole from his client to maintain his extravagant lifestyle, including to pay for, among other things, a monthly car payment on a Ferrari. Far from zealously representing his client, Avenatti, as alleged, instead engaged in outright deception and theft, victimizing rather than advocating for his client.”

Where this case goes from here will be up to the courts—or the individual parties if they settle—but analysts didn’t react negatively and investor response was mild. Nike’s shares dipped $1.52, or 1.9 percent, to $79.51 at market close Thursday.

However, it certainly brings to mind other recent, high-profile accusations of shoe companies being accused of illegally paying high school athletes.

Last October, a federal jury in New York convicted the three men of felony charges of wire fraud and conspiracy to commit wire fraud after a three-week criminal trial. They were accused of funneling money from Adidas to the families of high-profile recruits to ensure they signed with Adidas and certain financial planners and business managers once the players turned pro. The schools involved were North Carolina State, Louisville and Kansas.

SGB will continue to update this story as it develops. 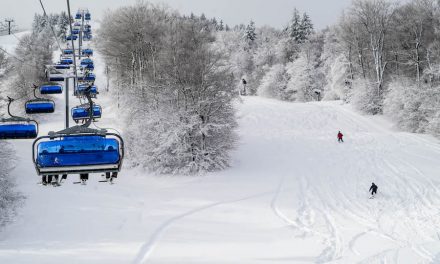 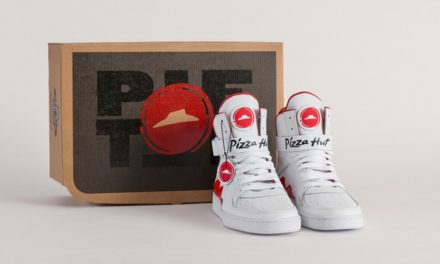