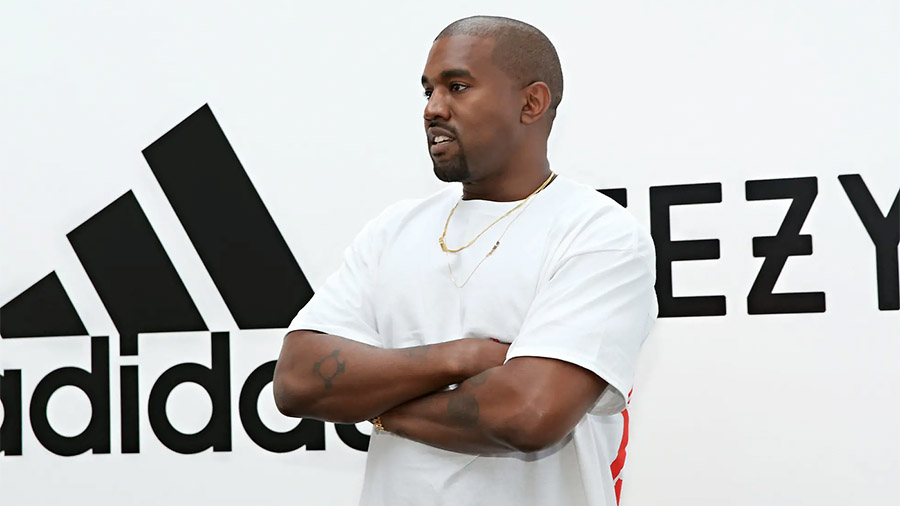 Cowen downgraded its rating on Adidas to “Market Perform” from “Outperform” due to signs of lower digital traffic and lower Average Unit Retail Prices (AURs) for the brand, as well as the risk of the end of its Kayne West partnership.

In a note, analyst John Kernan wrote that Cowen’s team found the AUR of Adidas’ Top 20 SKUs had declined between spring and summer datasets within North America, which could have been driven by consumers trading down.

Overall, Cowen detailed “more tepid inbound data as well as the more challenging macro picture in Europe,” with the energy/electricity crisis likely to extend into 2024. Kernan noted that Europe accounts for 37 percent of Adidas’ sales.

Kernan wrote that inbound traffic to Adidas.com declined 6 percent year-over-year in August 2022, according to Similarweb. “We suspect much of the growth reported in North America recently is driven by wholesale. Adidas lags peers in terms of traffic off the pre-pandemic base,” wrote Kernan.

According to Kernan, the consensus estimates “appear lofty” on a sales and gross margin basis, including an expectation that revenue would grow mid-teens in the second half, backed by accelerating EMEA and North America growth. He wrote, “We believe much of the top-line growth is predicated on a strong wholesale channel in both Europe and North America; given the macro situation in Europe, wholesale partners will likely need to dial back orders into 2023, which is not reflected in consensus estimates.”

Cowen does not expect Adidas will lower annual guidance when it reports third-quarter results on November 9, but the investment firm’s estimates are “well below” consensus for FY23.

Finally, the downgrade reflects the increased likelihood that Adidas’ partnership with Kanye West could end. On September 15, West said that he formally notified Gap, Inc. that he was terminating his partnership with the apparel chain after two years. West also reiterated to media outlets that he planned to end his Adidas contract.

Based on media sources and industry contacts, Cowen estimates that Adidas’ Yeezy line represents from €1 billion to €1.5 billion in sales, or the range of 7 percent to 12 percent of Adidas’ footwear sales and between 4 percent to 8 percent of Adidas’ overall revenues. West’s agreement with Adidas was scheduled to end in 2026. Kernan added, “The halo effects of recognition and digital traffic that Yeezy has afforded the Adidas brand could be at risk.”

More favorably, the analyst said the announcement that Kasper Rorsted, CEO, Adidas, will step down over 2023 after a successor is appointed could spark needed brand product innovation. Kernan wrote in the note, “Based on our conversations with retail partners, we think the company needs to get back to the creative edge that birthed “Create The New” strategy when Eric Liedtke led the Adidas brand with Paul Guadio as creative director.”