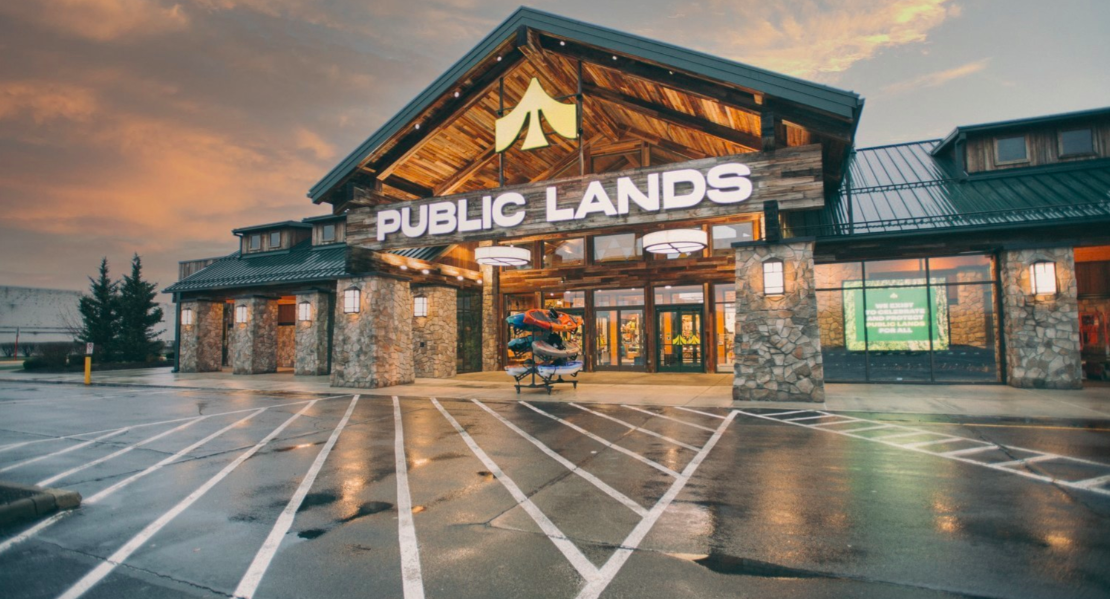 The locations include Framingham, MA, on October 14; Melville, NY, on October 21; Kennesaw, GA, on October 28; and Medford, OR, on November 4. There are three Public Lands stores, one in Pittsburgh, PA; Columbus, OH; and Charlottesville, VA.

“When we first opened Public Lands, we set out to make a difference not just for our national public lands but also for our local communities and organizations supporting outdoor recreation for all,” said Todd Spaletto, president, Public Lands. “We’re thrilled to be able to double our giveback in honor of National Public Lands Day to support the work of these organizations.”