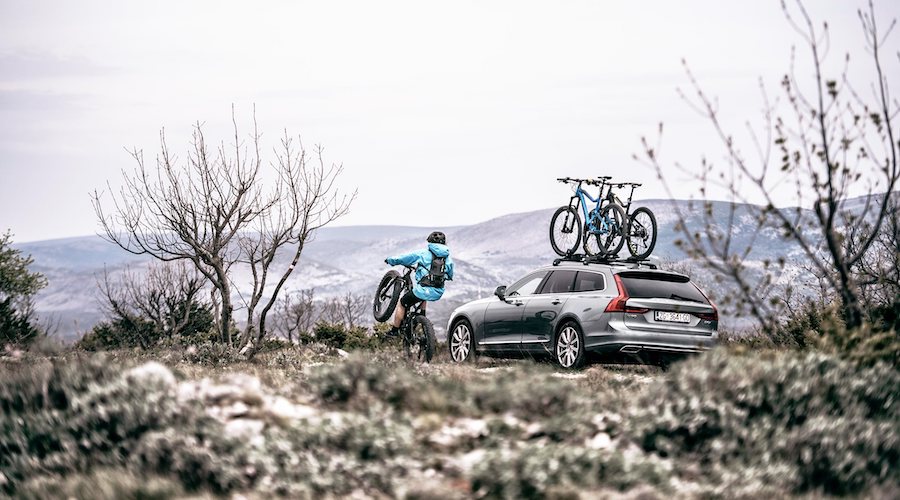 “Continued growth in the second quarter, albeit at slightly slower pace

“As communicated in conjunction with the report for the first quarter, sales were strong in the closing days of March, which meant that customers entered the second quarter with relatively large inventories. A number of key customers in the Nordic region and Russia faced general challenges, impacting also our sales. We are seeing some brightening in the Nordic region, while we expect a continued challenged situation in Russia for the remainder of the year.

Roof rack sales were lower than expected and we believe that we underestimated the number of older roof racks that distributors and retailers had in inventory prior to the launch of our new roof rack generation. We believe that this is a temporary negative effect and that we will see a stronger momentum at the end of this and beginning of next year.

“The anticipated decline in sales of products to RV manufacturers became apparent at the end of the quarter. We expect a weaker market during the second half of the year, since the RV manufacturers and retailers are selling off their inventory of older
motorhome models. In terms of consumer purchasing of motorhomes, market conditions remain positive, which makes us positive in regards to the market trend in the long term.

“The Active with Kids category continues to develop well, mainly driven by our broadened offer of strollers and the strong growth of bike trailers.

“Our sales of luggage and sport bags developed well and drove growth in Packs, Bags & Luggage.

In Region Americas, sales increased 2.3 percent after currency adjustment during the second quarter.

“Excluding the growth in roof top tents through the acquisition of Tepui and the negative effects of the announced phaseout of less profitable products linked to certain OE contracts, sales increased 0.3 percent after currency adjustment.

“The integration of Tepui has been completed and sales of roof top tents increased organically year-onyear. At the summer’s Outdoor trade fairs, we informed that, as of 2020, we will sell these products under the Thule brand.

“After a strong April and stable May, growth in the month of June was a disappointment in the US as store owners became more cautious as a result of the additional 15 percent tariff on Chinese goods announced in May.

“Most of the emerging markets in Latin America continued to have very challenging economic conditions and we experienced reduced sales during the second quarter.

“The bright notes were that the region’s second largest market, Canada, made a return to healthy growth as expected and that Brazil continued to develop well. The new categories, luggage and strollers, also grew rapidly during the quarter.

“Continued confidence in our growth plan

“Despite slightly weaker growth during the second quarter, I am convinced of the recipe for success in our long-term plan to deliver highly profitable growth driven by fantastic products, a strong brand, costeffective marketing and close collaboration with our retail customers.

“In June, we began the intensive period of showing new design-winning products for the outdoor industry and will during the third quarter continue to present products including new luggage, cycling products and strollers that will appear in shops next year.

“Finally, I hope that you are enjoying an active summer with the opportunity to use many Thule products.”

Five Thoughts for a Gilt-Free Future