Nike has settled a racial discrimination lawsuit initially filed in 2017 by a 15-year company veteran just before the case was heading for trial. Terms of the settlement were not disclosed. A Nike spokesman told Portland Business Journal that lawsuit was resolved to both parties’ satisfaction.”

Terry Hill, who is African-American, charged he been repeatedly passed over for promotions because of his race and Nike failed to properly investigate his complaints. He also claimed a toy monkey and a penny had been left on his desk in 2016 and he considered them racist gestures.

According to the Business Journal, Nike broadly denied Hill’s claims. 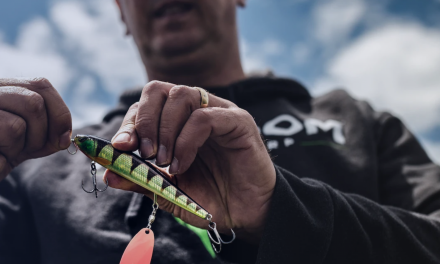