Nike’s “Dream Crazy” commercial, supporting Nike’s 30th-anniversary “Just Do It” campaign and controversially narrated by Colin Kaepernick, is nominated for an Emmy for Outstanding Commercial.

The two-minute spot, released last September and premiered on TV during the first game of the NFL regular season, featured the former San Francisco 49ers quarterback talking about dreaming big while videos of various athletes were shown as he described some of the things each has overcome or gone on to do during their careers with a message to aspire to go beyond athleticism and be the best in the world at what they do. LeBron James and Serena Williams are among the other athletes making appearances in the spot.

“Believe in something, even if it means sacrificing everything,” Kaepernick said in the black and white ad for the campaign, which quickly sparked support for and criticism against both he and Nike. Some even threatened to boycott Nike due to its inclusion of Kaepernick, who first made headlines in 2016 by declining to stand for the national anthem when it was played before games. Instead of standing, he kneeled to protest racial injustice and police brutality. Months later, he opted out of his contract with the San Francisco Niners in March 2017 and has not been able to find a new team since.

Though Kaepernick has been under contract with Nike since 2011, it wasn’t until the commercial was aired on TV on the opening game of the NFL’s regular-season last September that Nike saw a substantial spike in online purchases. According to sources, Nike’s sales grew by 31 percent in the first week the ads were released. Along with Nike, ad agency Wieden+Kennedy and production company Park Pictures are also up for the award for the work they did on the commercial.

The “Dream Crazy” ad will be up against commercials from Netflix, Macbook, iPhone and Sandy Hook Promise. The Emmy Awards air Sunday, September 22. 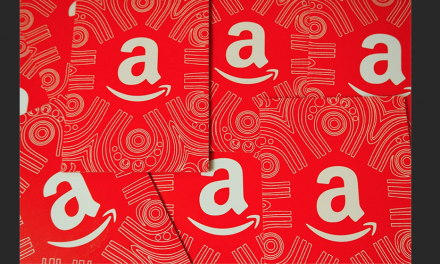