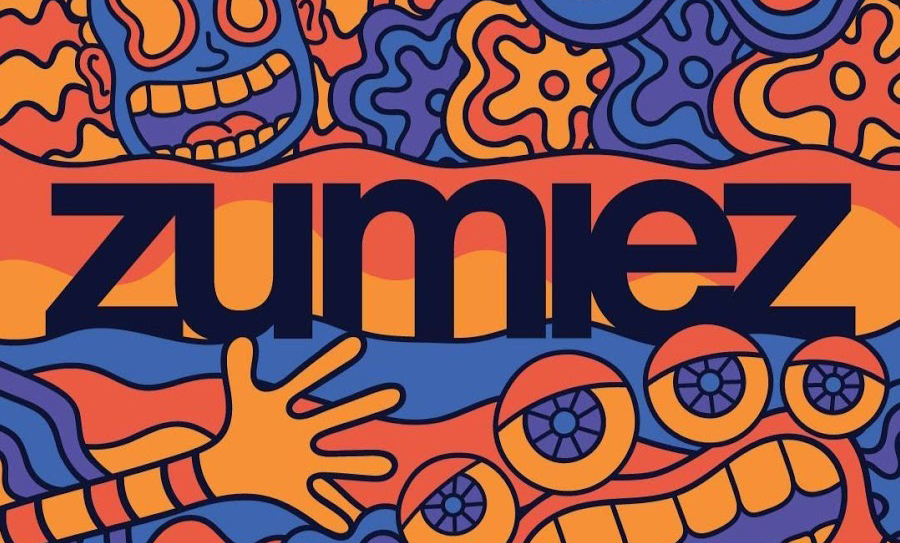 Continuing to be driven by footwear and hard lines, Zumiez Inc.’s second-quarter earnings increased two-fold and came in well above guidance. Combined with a strong start to back-to-school selling in August, the action-sports chain hiked its outlook for the year.

In the quarter ended August 3, net income doubled to $9.0 million, or 36 cents per share, from $4.4 million, or 17 cents, a year ago. Results were well above guidance calling for earnings in the range of 14 cents to 20 cents.

“Our relentless attention to serving our customers continues to fuel strong, full-price selling which, combined with a powerful operating model we built around the single cost structure and a steadfast focus on long-term strategy, has translated into a significant improvement in profitability,” said Richard Brooks, CEO, on a conference call with analysts.

Comps increased 3.6 percent on top of a 6.3 percent gain in the same period a year ago and marked Zumiez’ 12th consecutive quarter of positive comparable sales. Comps were expected to expand between 0.0 percent and 2.0 percent.

SG&A as a percentage of sales was reduced to 28.7 percent from 30 percent in the prior year. The decrease was primarily driven by 100 basis points of leverage on store costs, including 30 basis points of depreciation and 20 basis point decrease related to the accrual of annual incentive compensation. Operating income vaulted 74.3 percent to $11.7 million.

Zumiez ended the quarter 2019 with inventory up 1 percent from last year.

August comps climbed 7.1 percent on top of a 9.5 percent gain in the year-ago month. The increase was driven by an increase in transactions and in dollars per transaction. Hardgoods again led the comp gains followed by footwear, accessories and men’s. Women’s was the only negative comping category in the month.

On the call, Brooks said the retailer continues to benefit from “consumer-centric growth strategy.” Elements of that focus include “having the right products and brands that our customers are looking for, clearly articulating our culture-driven lifestyle brand position,” speed and its international reach.

On merchandising, Brooks stressed the importance Zumiez’ team puts on localized merchandise assortments as trade areas only miles away from each other may carry distinct assortments.

A highlight of the quarter was international, where comps accelerated in both Europe and Australia into the double digits. Said Brooks, “With the strong top-line growth through the first half of the year, we’ve seen improved operating performance as well. We’re excited about the progress being made by the Blue Tomato and Fast Times teams and continue to build upon the benefits of a globally integrated business.”

Brooks said that the company’s financial model stands out for two factors expected to drive improved results over the long term. The first is that the business was built to be “exceptionally nimble.” That dexterity was marked by the company merchant’s team’s ability to respond to the global shift toward footwear and hardgoods as men’s and women’s apparel saw softer results. Said Brooks, “This is a meaningful change from one year ago when we saw the apparel categories driving our positive comparable sales.”

The second is Zumiez’ move to combine digital and physical sales channels marked by a decision three years ago to shut down the company’s e-commerce fulfillment center and deliver all online orders out of stores. Localized fulfillment helped speed online orders to consumers by reducing order processing time and the shipping distance to customers. It also supported in-store pickup. Said Brooks, “With one inventory that is accessible for all consumer touchpoints, integrated sales teams, aligned goals and value sets and localized fulfillment, we are well-positioned to scale the business in today’s integrated world.”

On merchandise, Christopher Work, CFO, said the “heavy branded cycle” resulted in private label sliding from just over 20 percent of the business to 13.5 percent at the end of 2018. But the retailer has still been able to achieve “good growth” in product margins and will continue to follow trends. Said Work, “We’re going to manage private label to where the consumer wants it.”

Brooks added  he was encouraged by improved men’s sales  in August that he said was helped with some “newness.” But he likewise said Zumiez’ mix is “about diversity” across categories and brands with a focus on both trending brands as well as emerging and growth brands. Said the CEO, “Our teams are working super hard on all fronts to get gains in all departments all the time, and what we have to do is, again, listen to our customer, and go where they tell us to go. And right now they’re telling us that skate hardgoods and footwear is where they really want to see newness and freshness in what we’re doing.”

On tariffs, Work said Zumiez has not felt “any meaningful impact” from the 25 percent tariff that arrived in May and affected some accessory categories. The retailer is working with brands to mitigate the 15 percent tariffs starting September 1 that impact apparel and footwear, the chain’s largest categories.

He noted that goods sourced from China have been reduced to about 41 to 42 percent of product from 45 percent in the first quarter and down from about 60 percent for all of 2017. Much of Zumiez product is also screen print with the blanks coming in at a lower cost with valued added in the U.S., he further noted.

Work said Zumiez will explore moving production, price adjustments with foreign currency changes and cost-savings in the supply chain. He said, as a last resort, prices on some smaller brands that have less scale and less opportunity to move production may have to be raised. However, he added, “to this point, we haven’t seen it and it’s still kind of an issue we’re monitoring, and we’ll see where that goes.”

Looking ahead, Zumiez said that based on better than anticipated trends and performance year-to-date, the company is raising its annual guidance. Fiscal 2019 comparable sales are now expected to increase between 2.0 percent and 4.0 percent compared to prior guidance of low-single-digits. EPS is now projected to range from $2.10 to $2.20, up from previous guidance of $1.84 to $1.94.

For the third quarter, Zumiez is expecting sales in the range of $258 to $263 million including anticipated comp growth of between 3.0 percent and 5.0 percent. Consolidated operating margins are expected to be between 7.0 percent and 7.7 percent resulting in EPS approximately 55 to 61 cents. In the 2018 third quarter, sales were $248.8 million, comps increased 4.8 percent, and EPS was 55 cents per share.