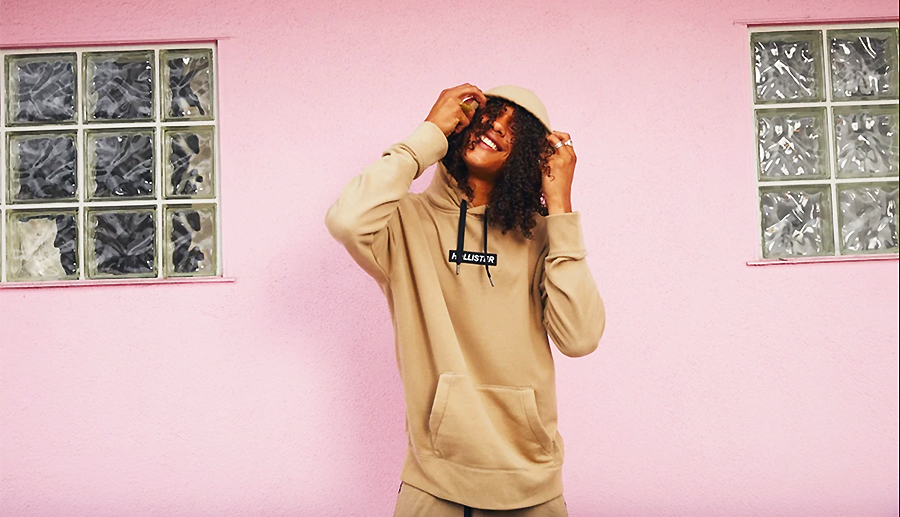 Atoms, the direct-to-consumer shoe brand, raised $8.1 million in a Series A funding round, according to TechCrunch.

Baker Mayfield of the Cleveland Browns was the top-selling jersey this NFL pre-season, according to Fanatics’ ranking of the top 10 jerseys. Also landing in the top five were Patrick Mahomes, Khalil Mack, Tom Brady and Saquon Barkley.

Bell’s Sporting Goods in Lafayette, LA, is closing after 73 years in operation.

BSN Sports, a division of Varsity Brands, announced that Nancy Lieberman—basketball Hall of Famer, BIG3 Head Coach of Power, 2018 BIG 3 Champion and Coach of Year—entered into a partnership with the company to help elevate girls’ sports by providing curated coaching resources, content and support.

Coresight’s Holiday 2019: U.S. Shopper Survey, found 6-in-10 holiday shoppers are concerned that tariffs will cause prices to rise on holiday gifts with only 16 percent of shoppers absorbing those rises and increases in their spending.

Dick’s Sporting Goods will expand the company’s nationwide footprint with the opening of two stores this month in Kennewick, WA and Plymouth Meeting, PA.

Dunkirk, France will honor American long-distance running pioneer and U.S. Women’s Hall of Famer Kathrine Switzer on September 14 to 15 naming a stadium in her honor.

Escalade Inc. board of directors authorized an increase to the company’s stock repurchase program, increasing the limit from $3 million to $5 million.

Fleet Feet Inc. filed a lawsuit against Nike Inc. over Nike’s use of certain taglines in the company’s advertising such as “Change Everything” and “Running Changes Everything”.

Fitbit launched Fitbit Premium, a paid subscription service in the Fitbit app that uses an individual’s unique data to deliver the latest personalized experience from Fitbit.

High Five Events announced Under Armour Inc. returned as the presenting sponsor of the Ascension Seton Austin Marathon for the third year in a row.

Kroger joined Walmart in asking shoppers not to openly carry guns in their stores.

Mascot Bidco Oy—the consortium of investors led by Anta Sports Ltd. and which recently acquired Amer Sports Corp.—announced it has gained title to all Amer shares in accordance with Finnish securities law.

Men’s Wearhouse and Jos. A. Bank, both subsidiaries of Tailored Brands Inc., announced a multi-year licensing agreement with the NFL.

Netpulse, an eGym company, announced a partnership with 49ers Fit to introduce a gym companion app on Apple Watch.

Oracle announced the creation of the Oracle Pro Series, a schedule of more than 25 ATP, WTA and ITF World Tennis Tour professional tournaments to be held across the U.S. over the course of 2019/20.

Rocky Brands Inc. appointed Tracie A. Winbigler to the company’s board of directors as a Class I director to serve until the 2020 annual meeting of shareholders and until her successor is elected.

Standard & Poors Corp. lowered its debt ratings on J.C. Penney Co. Inc. due to continued revenue declines and the increasing likelihood that J.C.Penney will have to pursue a distressed debt exchange.

Surf Expo announced that it would cancel the 2019 event due to Hurricane Dorian.

The NFL and TikTok, the destination for short-form mobile video, announced a multi-year partnership to bring the NFL experience to TikTok’s global community.

Thirty-eight million American adults—15 percent of the U.S. adult population—plan to bet on NFL games this season, according to a recent survey conducted by the American Gaming Association (AGA).

Timberland will plant 50 million trees worldwide by 2025 as part of the company’s greener future strategy.

Top of the World and Authentic Brands Group announced a partnership to create a Spyder collegiate apparel collection.

Walmart said it will stop selling certain forms of ammunition, will ask customers to no longer openly carry guns in their stores, and called on President Trump, and other lawmakers, to pass background checks legislation.