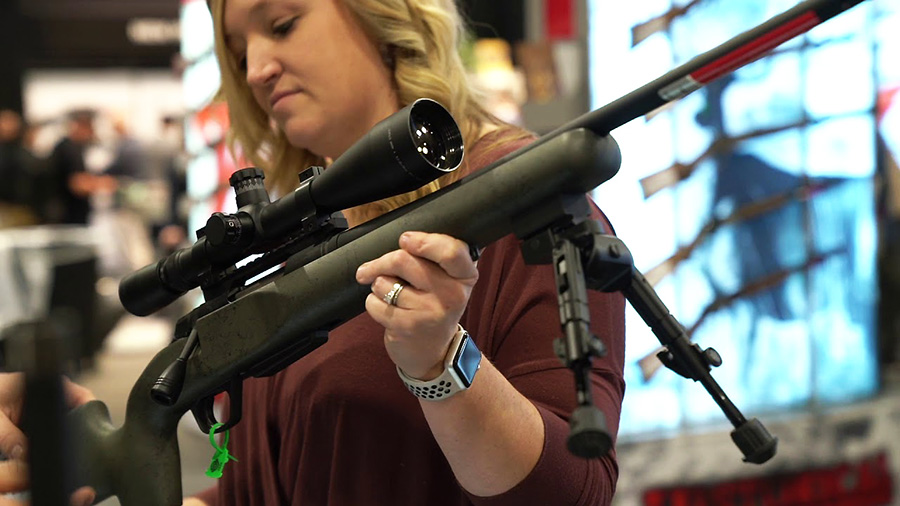 Olin Corp. said Winchester delivered the best quarterly performance in its 155-year history in the fourth quarter ended December 31 due to outsized demand for ammunition, with even better quarters expected throughout 2021.

“The Olin Winchester team relishes its commitment to support both the U.S. warfighter and the more than 55 million of us who enjoy shooting sports,” said Scott Sutton, Olin’s CEO, on a conference call with analysts. ”These themes are woven into the fabric of America, and we expect that elevated shooting sports participation is here to stay. U.S. military modernization initiatives are expected to create additional opportunities for Winchester as well.”

About half of Winchester’s business supports the military with the other half supporting commercial operations.

He said Winchester’s profitability has been helped by the segment’s ability to pass through three or four price increases over the last six months. A second factor supporting Winchester’s profitability is the move in October 2020 to assume full management and operational control of the Lake City Army Ammunition Plant in Independence, MO. The U.S. Army selected Winchester to operate and manage the Lake City Plant in September 2019. Winchester has said its assumption of the plant has made it the world’s largest small arms ammunition manufacturer.

Sutton said the capacity provided by the new plant will help Winchester restock as shortages of ammunition have been seen across retail during the pandemic. Sutton said, “We continue to run that hard. And instead of expanding capacity, what we are doing is looking to optimize that capacity, so that we do the right things for unit margin.”

Sutton also said Olin has not seen a softening in demand for ammunition that often follows an election cycle. Said the CEO, “In terms of election and looking out, the fundamentals have shifted for that business, which is different than it’s ever been before.  Shooting participation is way up, and we expect that to continue as a long-term trend. My point here is this is not just a 2021 phenomenon, we expect that business to do much better throughout a number of future years.”