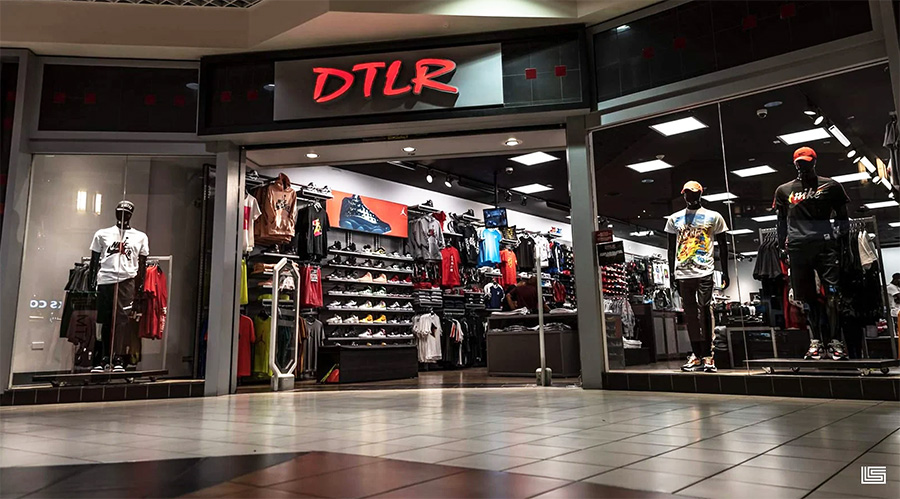 JD Sports Fashion Plc has entered into a conditional agreement for the acquisition of DTLR Villa LLC, an athletic footwear and streetwear retailer based in Baltimore, MD, for a total cash consideration of $495 million.

Of the purchase price, approximately $100 million will be used to repay the existing indebtedness of the company. The acquisition follows December’s acquisition of Shoe Palace for $325 million in cash.

JD Sports marked its entry into U.S. retailing with its acquisition of Finish Line in 2018.

Commenting on the acquisition of DTLR, Peter Cowgill, executive chairman, JD Sports Fashion Plc, said: “ Like Shoe Palace, DTLR prides themselves on the deep connection they have with their consumers and the active role they play in the communities that they serve. As such, we intend to retain the DTLR Villa fascia and its proposition.”

The company added that the DTLR management team, headed up by Glenn Gaynor and Scott Collins, will be continuing in their roles as co-CEOs, will also be reinvesting a portion of their proceeds back into DTLR in exchange for a new minority stake of approximately 1.4 percent.

The acquisition of DTLR will enhance JD’s presence in the North and East Coasts of the United States complementing its existing JD and Finish Line as well as the recent acquisition of Shoe Palace which is based on the West Coast.

Currently, majority-owned by BRS & Co. and Goode Capital, DTLR was founded in 1982. Originally named Downtown Locker Room, the company later re-branded as DTLR and, in 2017, merged with Sneaker Villa Inc, previously based in Philadelphia.

DTLR is a lifestyle retailer that provides one-stop shopping for street-inspired footwear, apparel and accessories to young, trendsetting multicultural audiences. It is the Company’s mission to serve its local customers and neighborhoods with passion, superior product selection and community service. BRS originally acquired Downtown Locker Room (later re-branded to DTLR) with 43 stores located in the mid-Atlantic region and through new store openings and a merger with Sneaker Villa in 2017, DTLR Villa has become a leading U.S. lifestyle fashion retailer. The Company currently operates 247 stores across 19 states, principally in the north, south and east of the U.S.

Glenn Gaynor, co-CEO of DTLR, said, “With BRS’s support, DTLR has been able to bring the Company’s passion for expression, fashion, entertainment and community empowerment to a broader customer base. We look forward to partnering with JD management to serve a broader audience and to this next phase in the Company’s growth.”

Bruce Bruckmann, BRS Managing Director, said, “Glenn and Scott have led the Company through transformative growth and navigated difficult operating conditions with great success. It has been a privilege and a pleasure working with the DTLR management team and we wish them continued success.”

“Glenn and Scott have done a tremendous job building DTLR into a leading lifestyle retailer in the U.S. We wish them well as they embark on this new stage in the Company’s growth,” said Rashad Rahman, BRS Managing Director.

Completion of the acquisition is subject to customary closing conditions, including expiration or termination of the applicable waiting period under the HSR Act.