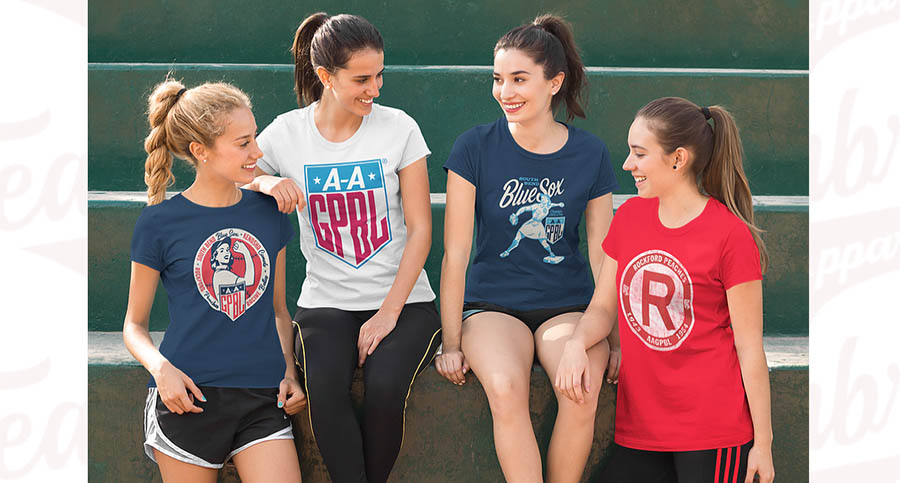 “We initially became aware of the WCL because of their unique role in baseball,” said Teambrown Co-Owner Rob Brown, “as the West’s top summer proving ground for college ballplayers. But we soon fell in love with the league’s history, along with all the logos and the stories they tell. Our foremost goal is sharing baseball history and the iconography of West Coast League’s teams and cities is something we know will transcend the Northwest.”

“I’ve been a fan of Teambrown for as long as there’s been a Teambrown,” said Rob Neyer, West Coast League Commissioner, “and we’ve been working toward this for a couple of years.”

“The WCL might be a summer league,” Brown said, “but our goal is to bring them to fans year-round. Our leadoff designs are just the beginning, and we’ll have more great things in future weeks and months. Our slogan is History in Your Size, and we’re excited about telling the stories of all these amazing teams.”

Encompassing Oregon, Washington, and British Columbia, the WCL showcases pro prospects from major conferences around the nation. In 2019, overall member attendance in the West Coast League increased to nearly half a million.

Teambrown Apparel is an Official Licensee of the Negro Leagues Baseball Museum and the All American Girls Professional Baseball League.