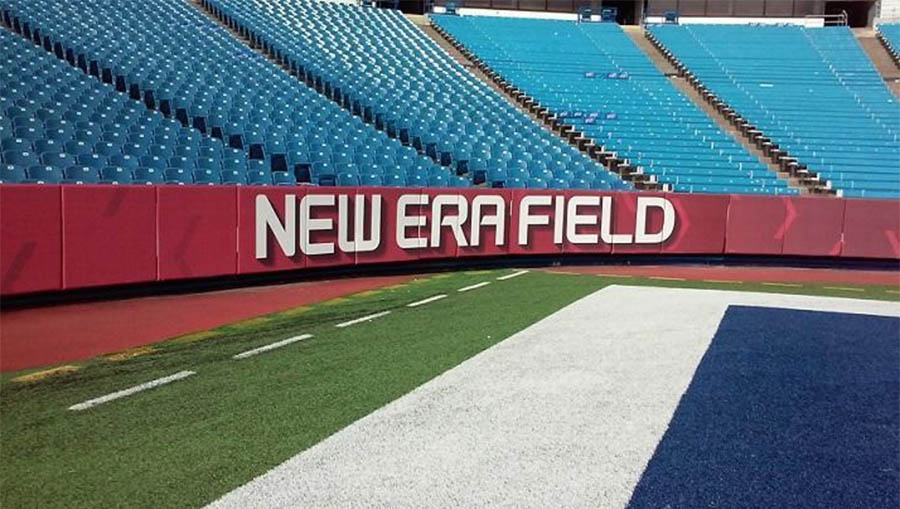 No reason was provided for the move.

The change comes after New Era last week announced it was laying off 187 workers, including 117 at its headquarters in Buffalo, NY, as it realigns operations given COVID-19-related challenges. The Buffalo News reported the layoffs amounted to about one-third of its Buffalo workforce.

The stadium was renamed New Era Field in August 2016 in an agreement worth more than $35 million over seven years. The stadium was previously named Ralph Wilson Stadium after the team’s late owner.