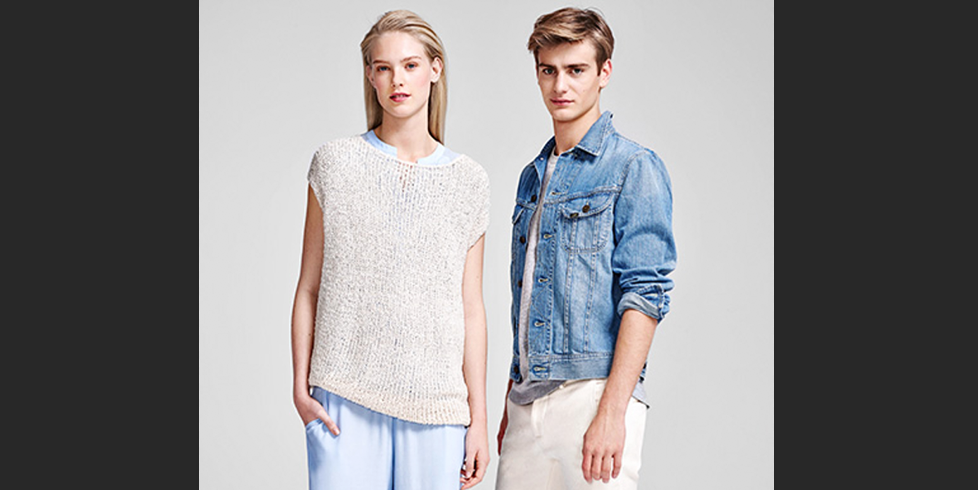 Zalando SE, Europe’s leading online platform for fashion, expects a significant increase in sales and EBIT in the second quarter, which is significantly above current market expectations.

The reasons are the changing consumer behavior, in particular a strong increase in preference for digital offerings as well as the continued execution of the platform strategy, including the accelerated expansion of the Zalando partner program.

The median of the analyst’s consensus surveyed by the company as of May 25, 2020, was 19.0 percent for GMV (gross merchandise value) growth, 16.0 percent for revenue growth and 104 million euros for adjusted EBIT.

Zalando, which has 32 million active customers in 17 markets, will publish its financial figures for the second quarter on August 11.