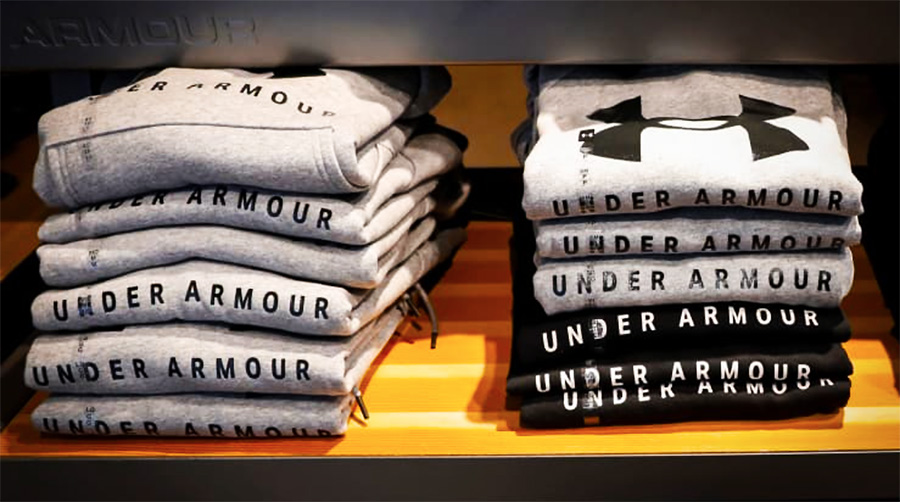 Wells Fargo upgraded Under Armour’s stock due in part to expectations that the stock could be the “Next Big Athletic Turnaround.”

In a note, Tom Nimic, the lead analyst at the investment firm on Under Armour, stated, “The thing that we think is intriguing about UA is that after about four years of disappointing fundamentals, we think that a turnaround is on the horizon. And what makes this particularly compelling is because athletic stocks tend to have exceptionally strong performances when they are undergoing a turnaround although, of course, past performance is no guarantee of future results,” he continued.

He noted that after years of “choppy performance,” shares of Lululemon have risen nearly eight times from the low-$50s in mid-2017 to a recent high of $400. Likewise, shares of Adidas and Puma have risen significantly since mid-2015 as turnaround strategies gained traction.

Wrote Nimic, “A major reason why athletic turnaround stories work so well is that the fundamental improvement in the companies tends to be extremely robust. It’s a growing industry so top-line growth becomes very strong in a turnaround which results in significant expense leverage and improvements in product margins, less discounting.”

He pointed to the robust margin expansion seen at Lululemon, Adidas and Puma in the first four years each of their turnarounds. Prior to COVID-19’s emergence, UA was targeting a 2-to-3 percent net margin for FY20, and Wells Fargo predicts margins could improve closer to its peers in the high-single-digits in a few years should the turnaround gain steam.

Other factors supporting Wells Fargo’s upgrade include the stock being a “noteworthy laggard” compared to its peers. Wrote Nimic, “While we admit that the company has exhibited choppier fundamentals over the past few years relative to its peers, we believe that they are subject to the same structural tailwinds as all the brands they compete against, so once the business begins turning, we believe the stock can ‘catch up’ to its peers.”

The analyst wrote that Under Armour’s comps had been negative for the last few years and now there is potential for the company to be positive “for an extended period of time” should it mimic the path of past turnarounds at Lululemon, Adidas and other athletic brands. He also said DTC tends to be a “leading indicator” that could support an eventual wholesale recovery.

Finally, Nimic wrote that while Under Armour reported better-than-expected results for the third quarter, conservative outlooks for both the fourth quarter and 2021 “ leave more room for potential upside than potential downside in our view.”

Wells Fargo raised its rating to “Overweight” from “Equal-Weight” and lifted its price target to $23 from $15. The firm also lifted its FY21 EPS target to 13 cents from an 80 cent loss.

The firm said VF’s stock likewise has underperformed its peers such as Nike and Lululemon this year and cited VF’s strong track record of execution. Wells Fargo also said its planned acquisition of streetwear brand Supreme offers a “very significant growth opportunity” that promises high margins. Wrote Wells Fargo, “We think VFC will be a key recovery play in the coming year.” 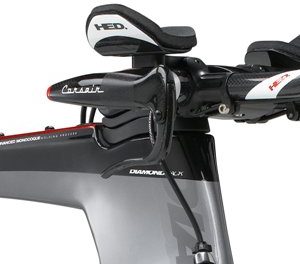