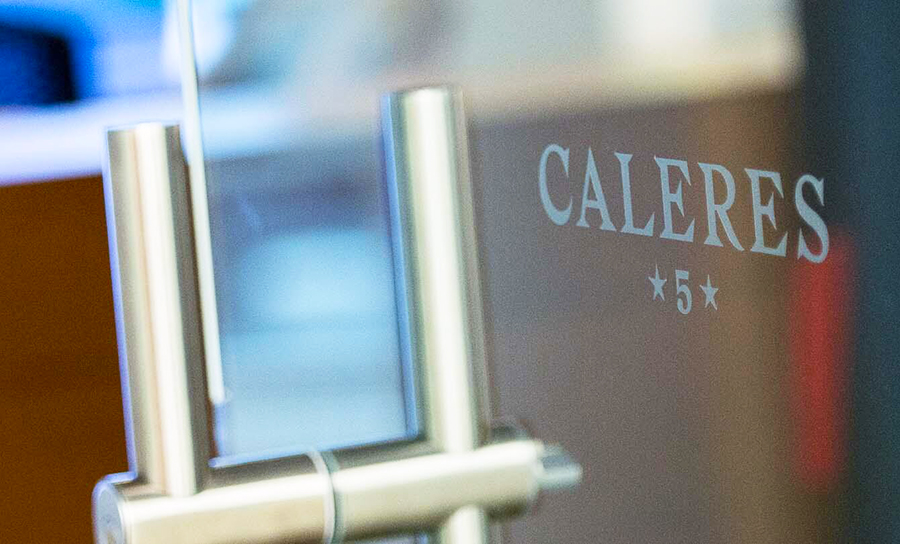 On Wednesday, Caleres Inc., at its 2019 Investor Day, laid out a path for modest sales growth and double-digit earnings growth on average over the next three years. The three-year plan marks a shift from substantial investments in brand acquisitions and infrastructure investment in recent years to a greater focus on driving earnings growth and was applauded by Wall Street analysts.

Many analysts pointed out that the shift to stronger earnings growth is expected to be supported by 100 basis points of EBITDA margin expansion at both the Famous and the Brand Portfolio (BP) segments.

The new outlook also comes after Caleres committed nearly $600 million acquiring brands and another approximately $100 million in in-house brand incubation over the last four years. Additionally, significant investments were made to set up a new distribution center and in technology to support faster delivery and the development of wholesale partner drop-ship programs. After an average incremental $25 million in annual capital expenditures, cap-ex is expected to roll off to $40 million annually over the next three years.

In a note, Rick Patel, Needham & Co., said that beyond the projected improvement in margin, he was encouraged that the EPS guide was maintained for this year despite incremental tariff headwinds since the report of second-quarter results.

Patel noted that the low single-digit CAGR expectations are slightly higher than NPD’s prediction of 2 percent U.S. footwear growth, but called the projection “reasonable.” Caleres expects to benefit from the outperformance of its direct-to-consumer, DTC, business, scaling underpenetrated brands in its BP segment, speed-to-market capabilities to capture more in-season demand, and incremental sales from international.

The margin gains are expected to come from improved efficiencies within the supply chain (via sourcing, distribution and product development), higher purchasing power, and better-planned product margins on improved inventory management and pricing.

Patel is confident that the BP segment will improve margins as automation of distribution centers are expected to drive efficiencies, and scaling emerging brands supports expense leverage. The prospect of improving margins is “less clear” at Famous, he said, with footwear trends overall remaining “volatile.” However, he noted that Famous has an opportunity to improve execution under Molly Adam, who took over as president of the footwear chain in May 2018.

Before joining Caleres, Adam worked for The Walt Disney Company, where she was EVP, global merchandising and product development since 2008.

Patel wrote, “Big picture, it’s too early to make a high-conviction call on its 2022 targets given the volatile environment, but we do believe CAL’s goals are reasonable and should yield progress across sales, margins, and earnings. Coupled with an attractive valuation (P/E 8.5x vs. 12.5x historically) keeps us bullish.”

Needham maintained its “Buy” rating on Caleres with a price target of $28. On Thursday, Caleres closed at $22.34, up 60 cents. The stock had given back 92 cents on Wednesday.

Christopher Svezia, Wedbush Securities, wrote in a note that the new three-year outlook “signaled a greater opportunity for underlying improvement than expected via clear business drivers.”

He also highlighted the expected expansion in EBITDA margin and said the overall outlook was within range of Wedbush’s sales expectation and above its EPS targets, despite not including the impact of share buybacks.

“The guide appears realistic with clear sales and margin drivers (loyalty, new relevant partnerships/brands like Veronica Beard, store productivity and supply chain initiatives, and more),” he wrote. The assumption of flat- to low-single-digit comps at Famous looks conservative to him versus the chain’s track record. He also noted that Caleres still has 5.7 million shares authorized for repurchases, representing 14 percent of its market capitalization, which could support EPS growth.

Overall, Svezia believes Caleres has significantly improved its operating model by divesting non-core assets and moving distribution towards premium channels while improving efficiencies to help drive higher-margin sales across much of its wholesale platform. Wedbush also sees room to drive more productive sales through speed-to-market initiatives and accretion from Vionic, acquired last October. Wedbush expects that it will support double-digit operating margins at the BP segment over time versus percent currently.

On Famous Footwear, Wedbush noted that the chain has consistently generated same-store growth and should see stabilization in operating margins as it closes underperforming stores and improves its brand mix. Given the improving margin prospects for both the BP and Famous segments, Svezia believes Caleres has the opportunity to eventually become a high-single-digit operating margin company, up from 4.5 percent currently. He estimates 30 basis points of improvement this year.

Wrote Svezia, “In the end, underlying EPS should grow better than expected, the near-term fundamental story is also unfolding (FF comp and margin acceleration), and CAL’s multiple trades near historic lows (9x our FY19 EPS, also not reflecting a deserved higher multiple for the Brand Portfolio) are attractive valuation in our view.”

Wedbush retained its “Outperform” rating with a $27 price target.

C.L. King’s Steve Marotta said the three overarching strategic pillars Caleres’ team spelled out at the meeting were broadening the reach of the portfolio (including Famous Footwear), strengthening consumer connections, and accelerating innovation.

Marotta, however, continues to have a “Neutral” rating on the stock in part due to the substantial investments in recent years.

“We are not quite ready to get constructive on the name, although we certainly understand the investment merits,” wrote Marotta. “This is particularly true with Capex expected to roll off and the benefits of the most recent ‘investment years’ in the windshield. Our experience is that public companies’ multiples often revalue upward after the pressure value of these ‘investment years’ is in the rear-view mirror.”

Marotta also called out that Caleres’ valuation, at nine times C.L. King’s FY19 EPS estimate of $2.40, well below the company’s historical valuation of about 14 times, but near trough levels. The analyst added, “Considering the gross dislocation between the historical and current valuation, a constructive case can be made to own the stock at current levels. However, given the current environment (unpredictable trade policy and tepid consumer activity) and few foreseeable near-term catalysts, we remain on the sidelines.”