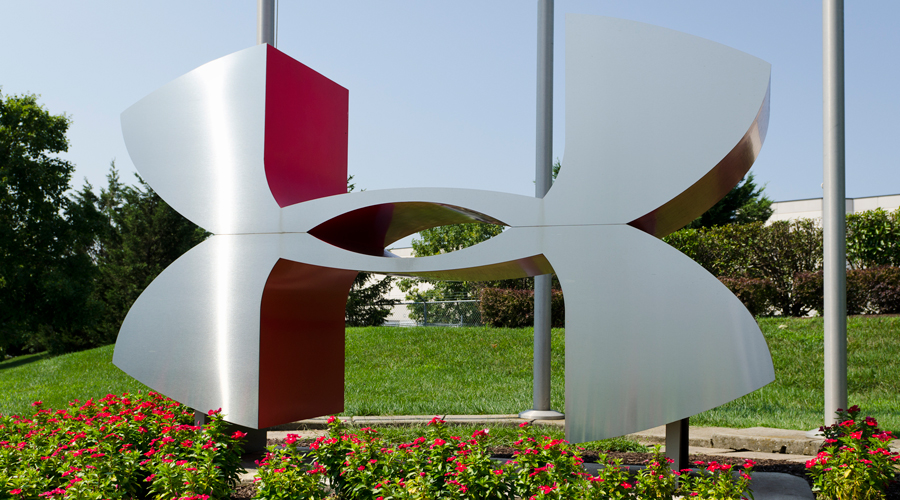 Analysts and investors reacted positively to Under Armour Inc.’s Tuesday morning announcement that the company would enact a succession plan and have current COO Patrik Frisk replace the company’s founder, Kevin Plank, as president and CEO on January 1, 2020.

Plank, having served as chairman and CEO since launching the company in 1996 from his grandmother’s basement, will become executive chairman and brand chief. He will continue to lead Under Armour’s board of directors while “focusing on product elevation, amplifying the brand story and stewarding the company’s strong team culture,” the company said in the statement announcing the move.

Click here to read our news story on Under Armour’s succession plan.

This transition comes on the heels of some recent misses and mishaps for the $5 billion-a-year athletic apparel and footwear company. Or as Plank himself labeled it, a “transformation.”

“Our multiyear, transition approach has ensured purposeful leadership continuity,” Plank said. “Patrik is the right person to serve as Under Armour’s next CEO. As my partner during the most transformative chapter in our history, he has been exceptional in his ability to translate our brand’s vision into world-class execution by focusing on our long-term strategy and re-engineering our ecosystem through a strategic, operational and cultural transformation.”

Wall Street rewarded the company for this move. Shares of Under Armour (UA) rose $1.25, or 7 percent, to $19.42 at market close Tuesday. And the analysts who cover Under Armour see the move as a “logical” step for the company and one that should be well-received across the board.

“We expect the move to elevate Frisk to the CEO role to be viewed favorably internally as well as externally with investors, given his proven track record spanning nearly 30 years across footwear/ apparel brands plus vital role in the brand’s ongoing transformation over the past ~2 years,” Jonathan Komp of Baird wrote in a note to investors. “As CEO, Frisk formally will have the ‘wheel to steer the ship’ in regard to ongoing execution of UAA’s transformation, while Plank should have greater freedom/flexibility to help provide vision/leadership for Frisk and to pursue other bigger-picture opportunities for the brand. With UAA’s regional leadership team also in place (following recent appointment of new North America leader), Frisk should have capacity for the additional responsibilities.”

The timing of the announcement, in late October and about two weeks before Under Armour reports third-quarter earnings, was understandable, though some were surprised that the company didn’t update its fiscal year guidance, including Susan Anderson of B. Riley FBR.

“We view the move as a net positive, given Frisk’s lengthy track record in the retail/apparel space (including CEO of Aldo Group and various executive roles at VFC) as well as his familiarity with UAA and its various challenges,” Anderson wrote in a note to investors. “More cautiously, we note that Frisk will still report directly to Plank, so we wonder if the move is more of a re-branding of current management structure as opposed to a full change, though we would note that management has said that Frisk will have full decision rights. We believe the move was somewhat expected and the timing makes sense to occur at year end.”

Can Frisk turn things around for Under Armour, especially in North America, where sales have struggled against such powerhouses as Nike and Adidas? Earlier this year, during the fourth-quarter 2018 earnings call when the company was discussing another revenue loss, Frisk himself admitted, “When you’ve lost space on the shelf you got to earn it back and it takes a little bit of time.”

Based on Frisk’s work in the past two years as president and COO, the company is in good hands.

“Mr. Frisk has demonstrated skill as an operator, and will further control the long-term strategy and culture, while visionary founder Mr. Plank will continue to have influence on the strategic direction of the brand,” Jim Duffy of Stifel wrote in a note to investors. “We continue to see opportunity for the company, and have confidence in revenue and earnings acceleration in 2020.”

Here’s what led to this transition at Under Armour, which came about eight hours before chief competitor Nike announced its own succession plan.

Frisk joined Under Armour in 2017 following nearly 30 years of experience in the industry with such notables as The ALDO Group and VF Corp., the latter of which included stints at Timberland and The North Face.

He is now charged with spearheading a company that has been reeling of late. Under Armour has posted net losses of more than $46 million in the past two fiscal years, cut 400 jobs (3 percent of its global workforce) in 2018 and has seen its stock value fall from a record high of $52 a share three years ago to under $20 today.

He said he’s up for the challenge of helping the company regain its footing.

“I joined Under Armour to be part of an iconic brand that demonstrated the power of sport and premium experience, when properly harnessed, is capable of unlimited possibilities,” Frisk said. “Today, I am even more resolute in this conviction. The opportunity that lies ahead of us is incredible. As our entire global team continues to lean hard into our transformation, I am honored to lead this great brand toward the realization of its full potential.”

Frisk has his work cut out for him. In addition to financial and marketplace challenges—most notably helping Under Armour gain ground on competitors—he must navigate a host of other issues that have plagued the Baltimore, MD-based company of late.

In recent years, for example, Plank was scrutinized by the board of directors for his personal relationship with MSNBC anchor Stephanie Ruhle and he also became embroiled in some political controversy.

First, he called President Trump an “asset” for the U.S., a comment that drew the admonishment of such Under Armour-sponsored celebrity athletes as Stephen Curry and Dwayne “The Rock” Johnson. And then, Plank took heat from the other side of the political spectrum for criticizing Trump following his verbal attacks on Under Armour’s hometown of Baltimore.

What’s more, Under Armour last November found itself in some #MeToo hot water. The company sent a letter to employees vowing to shore up its culture after the Wall Street Journal came out with an extensive report on years of sexual misconduct at the firm, including a past practice of letting employees expense strip club visits.

The paper’s investigation into the culture at Under Armour—which followed workplace misbehavior that came out earlier in 2018 at fellow athletic brand Nike—was based on interviews with more than a dozen current and former Under Armour employees and executives.

The company has since taken steps to right the ship, including the appointment of women in the C-suite. Under Armour in September appointed Stephanie Pugliese, former CEO of Duluth Trading Co., as president, North America and in February appointed Tchernavia Rocker as its new chief people and culture officer. 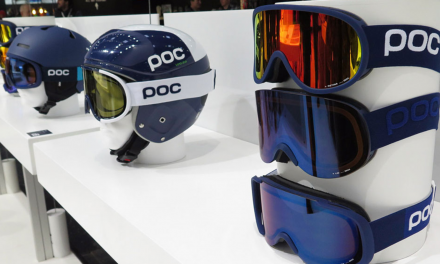