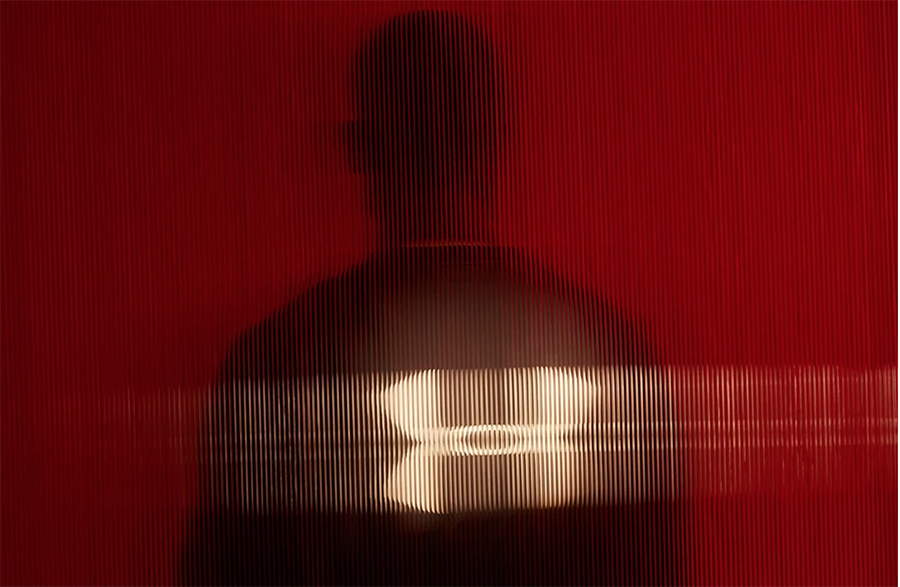 Under Armour CEO Kevin Plank took to Instagram and one of the brand’s top endorsers, NBA star Stephen Curry, took to Twitter over the weekend to defend Under Armour’s hometown of Baltimore after President Donald Trump attacked the city and its congressional representative, Elijah Cummings.

Plank, whose company is based in Baltimore, posted an old commercial on his Instagram account and wrote:

“On behalf of the thousands of UA Teammates who proudly call Baltimore HOME… Work to be done but we are of this city and for this city. #WeWill #StandforBaltimore #hometownproud #410 #teamua”

“I’m not from Baltimore — but I know countless people who are. Teammates, family, hardworking employees. All People that represent the best qualities of what it means to be American! & who want to live there!” Curry tweeted.