The Wall Street Journal reported that Kevin Plank, Under Armour’s CEO, has been scrutinized by his board of directors for his personal relationship with MSNBC anchor Stephanie Ruhle and its impact on the company.

“Ruhle’s involvement at the Baltimore company was unusual and problematic,” the Journal reported, citing current and former Under Armour executives and “others familiar with the matter.”

According to WSJ, Plank and Ruhle “have developed close ties in recent years” and he has often hosted Ruhle on his private jet. She has also served as an influential adviser and helped to shape his business decisions

The Journal said, “Executives said Mr. Plank took Ms. Ruhle’s advice rather than management’s on how to handle consumer backlash over a key sneaker model in 2016. She also gave advice on how he should engage with President Trump in 2017 that was at odds with some executives who urged Mr. Plank to keep his distance.”

Kelley McCormick, Under Armour’s SVP of communication, told the Journal, “Mr. Plank and Ms. Ruhle are friends. The idea that Mr. Plank uniquely listens to any one individual is absurd.” 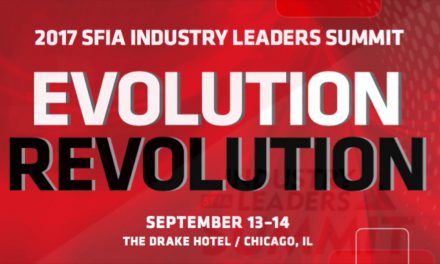 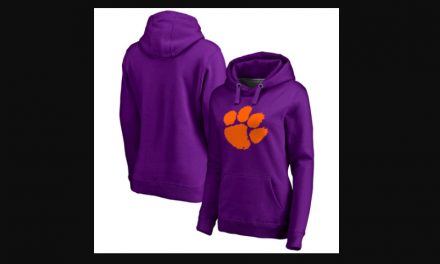