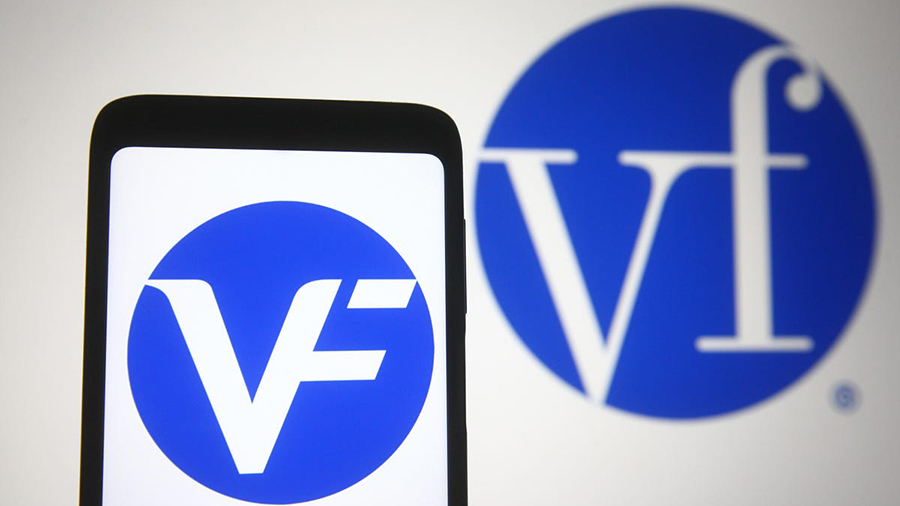 Williams Trading lowered its stock rating on VF Corp. to “Sell” due partly to unexpected weakening at The North Face. Lead analyst Sam Poser also reiterated his “Buy” rating and raised his price targets on Deckers Outdoor and Skechers USA.

On the VF downgrade, Poser wrote that demand for Timberland “remains soft” and believes the company is adversely impacted by early promotional activity on its iconic wheat boot and late shipments.

He said Vans’ turnaround is “taking longer than expected,” with Converse stepping up as a stronger competitor.

The surprise has been The North Face, which appears to be “losing steam,” with channel checks indicating the brand has become “more promotional than it has been in some time.”

Poser wrote, “It continues to be clear to us that VFC, except for the three emerging brands—Altra, Smart Wool and Icebreaker—that management leaves alone, are growing at over 30 percent a year, has focused too much on short term growth and risks damaging the brands.”

Poser also wrote that although Deckers’ management reduced Ugg’s revenue guidance, he is confident that at-once fill-in orders would support better than expected Ugg wholesale results for the holiday quarter.

Williams Trading raised its estimates on Skechers and price target to $57 from $47. Shares of Skechers closed at $48.76, up $2.13, on the New York Stock Exchange.

Poser wrote that meetings with Skechers’ management and channel checks gave him confidence that SKX could deliver fourth-quarter results within its guidance when it reports on February 2.

He added that Skechers appears well-positioned to see a sales “breakout” during the second quarter of 2023 and noted that retailers bought conservatively for spring 2023 given the uncertain climate and could have adequate inventory to meet demand by the second quarter.

Poser wrote, “At that time, those retailers will look to brands that have goods that are selling, and that can deliver orders for those goods, quickly, on-time, and complete. Skechers has the most efficient supply chain in our coverage and has brought in a large amount of Spring 2023 orders early, and will be in a position to meet the increased demand.”