The Under Armour Fall/Winter 2009 range of
compression HeatGear will launch in Sun and Sand Sports' Dubai location
beginning November 2009.

“Under Armour is the most exciting new sports brand today. With its
ever-growing customer base in America and Europe it was only a matter
of time before it would enter the Middle East market. Sun and Sand
Sports recognizes the huge potential of this brand and is proud to have
negotiated an exclusive Sports retail agreement against stiff
competition,” said Stated Marvin Shaire, CEO of Gulf Marketing Group, in a statement. 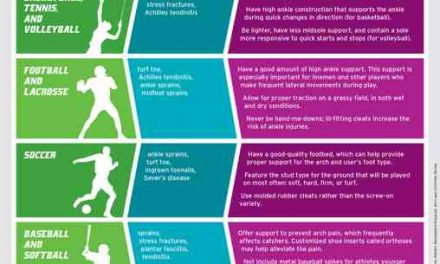 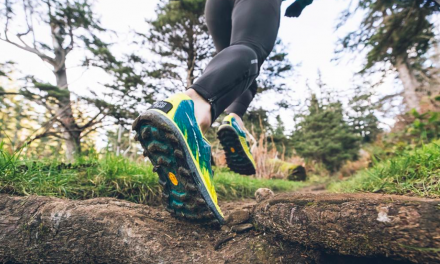