“The authenticity and strength of the Everlast brand is resonating with consumers around the globe and we are very pleased to have new license agreements in place with six premier global partners who share our passion for developing the very best fight sport, fitness and apparel products as we embark on our 100 year anniversary,” said Neil Morton, CEO of Everlast.

Everlast announced that it has expanded its relationship with Donleigh Sports to include the exclusive distribution of cardio, strength and MMA equipment.  Donleigh Sports, a licensee of Everlast since 2003, has been in the sporting goods business since the 1960’s.  They currently service the following retailers throughout Canada: Wal-Mart, Canadian Tire, Sears Canada, Forzani, Home Hardware, Sam’s Club, Sports Distributors and Play It Again Sports.

Vintage Sports Partners Limited, is based out of Singapore and has been an exclusive licensee for apparel, footwear, underwear, loungewear, socks and bags in Indonesia, Malaysia and Singapore since 2006.  Vintage Sports also operates 10 Everlast retail locations  five in Singapore and five in Malaysia  and recently opened one at ION Orchard, located in the iconic shopping district in Singapore.  Vintage Sports has also been granted rights to Vietnam as an additional territory and rights to distribute boxing equipment throughout the territory.

Brands & Fashion NV, located in Mechelen, Belgium, will be the exclusive Everlast licensee for socks and underwear in the EU (excluding Italy, the UK and Ireland) beginning in January 2010.  They specialize in the development and sale of sport socks as well as casual socks.  Brands & Fashion also holds the licenses for No Fear, Lonsdale, Dunlop and Slazenger.

Baroody Group S.A.L. will be the exclusive boxing equipment and MMA equipment licensee for Everlast in Lebanon.  They are headquartered in Beirut and hold licensees for Speedo, Converse and Champion.  Baroody Group currently has one owned retail store and distributes Speedo, Converse and Champion to 200 sporting goods retailers throughout Lebanon. 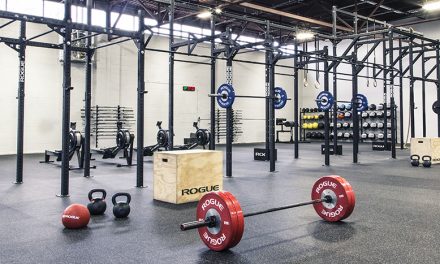