TJX Cos., the owner of retailers TJ Maxx, Marshalls and others, announced today a two-for-one stock split on the heels of better-than-expected same-store sales for December.  Sales for the five-week period ended Dec. 31 rose 8 percent to over $3 billion.

Last month, the Framingham, Mass.-based company said sales at stores opened at least one year grew 8 percent from a year ago, versus analysts' mean estimate of 2.6 percent, as provided by Thomson Reuters.  For the fourth quarter, TJX reaffirmed its profit outlook of $1.19 to $1.23 a share, while analysts predict earnings of $1.24 a share, on average. Shares of TJX fell less than 1 percent premarket to $63.89 each. 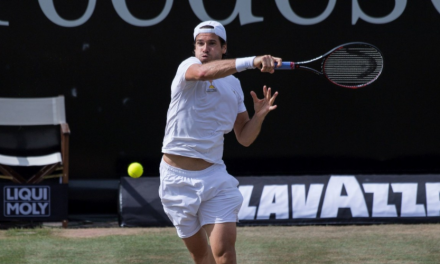 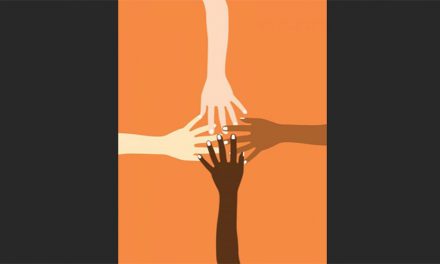