Survey: Parents More Concerned About Their Kids Returning To Sports 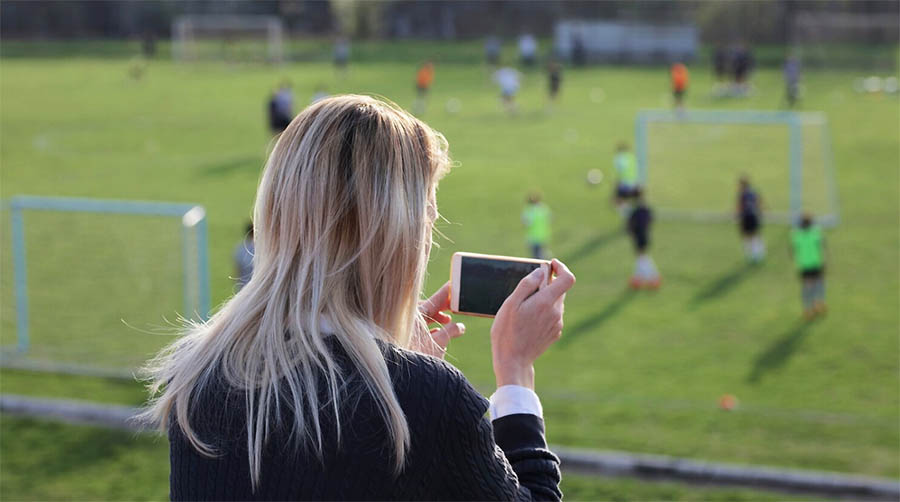 Only 53 percent of parents expect their child to resume sports activity at the same or higher amount when current COVID-19 restrictions are removed, according to a new national survey from the Aspen Institute’s Project Play initiative and Utah State University. That’s down from 70 percent in early May from a similar survey by North Carolina State University in partnership with Project Play. Read SGB Media’s coverage here.

“It is striking how quickly parents have reevaluated their priorities for their children in youth sport,” said Dr. Travis Dorsch, study director and founding director of the Families in Sport Lab at Utah State University, in a statement. “Although parents held high hopes at the initial stages of the pandemic for a relatively quick return to normal, the extension of youth sport-related restrictions into the summer seems to have parents rethinking the widely accepted model of competitive youth sports in America.”

The survey arrives as the national death toll due to the coronavirus has declined from May to late June, but the virus is now accelerating through several states, notably Texas, Florida, California, and Arizona. Public health officials report a surge in new cases and increases in hospitalizations and in the percentage of tests that are positive.

Project Play’s most recent survey showed six out of 10 parents view their child getting sick as a barrier to resuming sports, and five out of 10 worry they personally will become ill. Black and Asian parents expressed the greatest fear of illness. They were also the least likely to expect their child to resume sports at the same or higher amount (40 percent Asians, 42 percent Blacks, 47 percent Hispanics, 59 percent Whites). Black Americans have experienced the highest COVID-19 death rates – about 2.3 times higher than Whites and Asians, who have the lowest rates, according to the APM Research Lab. 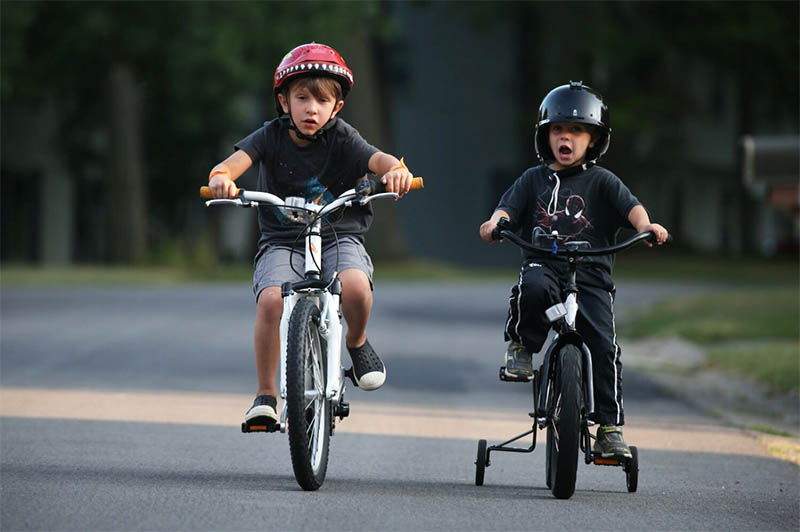 Higher-Income Households More Confident On Sports Return
Sixty percent of parents who make more than $100,000 annually said their child will resume sports at the same or higher level, compared to 55 percent making between $50,000-$99,999 and 44 percent earning under $50,000. The wealthiest parents reported their child spends about 2½ more hours per week in sports activities (free play, games, practices, and virtual training) during the pandemic than low-income families; before COVID-19, the gap was about 40 minutes per week in favor of the wealthiest.

“It is worth noting that COVID-19-related restrictions may be further widening the gap between those without access to free play, organized training and competitive opportunities,” said Dr. Jordan Blazo, an assistant professor at Louisiana Tech University and co-investigator on the study. “The pandemic has really highlighted income-driven disparities in access, whether that be to open play spaces, safe training facilities or avenues through which to compete.”

Survey respondents on average reported spending $928 annually on their child’s sports participation. Sixteen percent of parents identified family finances as the most likely reason their child would stop playing sports, behind health risks (48 percent) and new interests developed by the child (23 percent).

By far, costs (36 percent) are the No. 1 element of youth sports that parents have missed the least during the pandemic, followed by travel (18 percent), extra logistical responsibilities (15 percent), and time spent on the sport (15 percent). This may suggest that parents are ready for more affordable and local sports experiences if they are provided a quality alternative.

Kids Spending Less Time On Sports
Parents reported their child’s time spent on sports has fallen to about seven hours per week during the pandemic – a 48 percent decline from before the lockdown. Kids are participating less in free play (down 32 percent), practices (down 60 percent) and games (down 67 percent). A recent study by the University of Wisconsin found that 65 percent of adolescent athletes reported anxiety symptoms in May, with 25 percent suffering moderate or severe anxiety. Physical activity was down 50 percent.

According to the Project Play survey, when kids do play now, they’re more likely to participate in individual sports such as wrestling, skateboarding, swimming, golf, bicycling, and tennis. Many of those sports and activities allow for more physical distancing than team sports, which could continue to suffer until the virus is controlled or a vaccine is developed and made widely available.

Virtual Training Gains Traction
Virtual training is the one area of sports where youth are currently more involved, with a 16 percent increase in time spent during the pandemic. But families making under $50,000 are only seeing slight increases in virtual training compared to larger growth in this area by wealthier families.

Some sports are benefitting more than others from virtual training. Parents of wrestlers reported the largest time increase spent on online platforms since the shutdown, followed by skiing/snowboarding, gymnastics, volleyball, swimming, martial arts, ice hockey, bicycling, softball, and tennis. Whereas boys spent more time on virtual training before COVID-19, now girls are using it slightly more frequently than boys.

Other findings from the survey results include:

The full survey is here.