Survey: 50 Percent Of Parents Fear Kids Will Get Sick By Returning To Sports 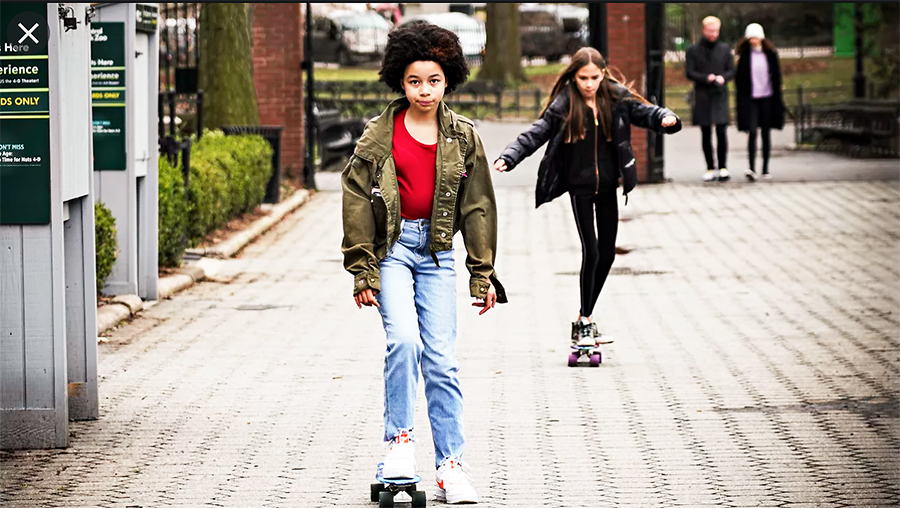 While most parents of children who participate in organized sports look forward to a return to play, approximately half fear they or their child will get sick from such activity when restrictions are lifted due to the coronavirus pandemic, according to a survey from North Carolina State University, in partnership with the Aspen Institute’s Project Play, Utah State University and George Mason University.

Some states and counties are beginning to lift those restrictions, and many sports organizers are mulling plans to bring kids back together in the coming weeks. They do so in the face of broad parent concerns about transmission of the virus in practices and games, especially among African-Americans, the racial population hardest hit by deaths and infections from COVID-19.

Financial concerns are also a factor in the return to play to organized sports. The survey showed that 54 percent of sports parents’ finances have been impacted negatively by the COVID-19 crisis. The U.S. unemployment rate jumped to 14.7 percent in April, the highest level since the Great Depression.

Only 58 percent of African American parents anticipate their child resuming any sports activities at the same or higher level as before once allowed, according to the survey. That’s far less than parents who are white (73 percent), and also less than Hispanics (66 percent).

“This isn’t surprising given the disproportionate impact of COVID-19 on African Americans,” said Dr. Michael Kanters, a sport management professor at NC State University and the survey’s lead investigator. “The results also suggest that as we plan to restart youth sport programs across the country, there should be a greater emphasis on sport opportunities that are more inclusive to all members of the community.”

The survey of 1,050 adults, conducted in the first week of May as some states began to gradually reopen, is nationally representative of race/ethnicity, household income, geographic region and education level of youth sports parents. It sampled parents who self-identified as having a child between ages 8 to 18 who played organized sports in the past year. Seven out of 10 surveyed said their child had played organized sports at least three days a week prior to the shutdown.

Some good news: 61 percent of all surveyed parents said they expect their child to play sports at the same level as before, and another 10 percent expect even higher participation, once restrictions lift. But that still leaves almost three in 10 youth sports parents expecting lower participation or still undecided.

The survey results indicate greater enthusiasm for community-based programs when sports return. Only 52 percent of parents said they are extremely or slightly comfortable with their child participating in travel, elite and club competitions against teams located outside of their city or county when activities resume. That’s far less than the comfort expressed for returning to school sports (68 percent) and community sports (67 percent). The preliminary survey results do not capture what level of play (travel, school and community) parents were comfortable with prior to the shutdown.

Travel sports cost more money and bring greater risk of spreading the virus, with tournaments and league games often hosting teams that are not from the same community. The Centers for Disease Control and Prevention encourages organizations to limit the mixing of groups and has recommended that most organized sports should not be held during times in which individuals are encouraged or required to practice social distancing.

“This may be an ominous sign for the travel sports industry, at least in the immediate aftermath of the COVID pandemic,” said Dr. Travis Dorsch, founding director of the Utah State University Families in Sport Lab. “These data may be a signal that families are looking to scale back, to stay closer to home, and to spend less money on youth sport experiences for their children.”

Further, 19 percent of parents said their child has lost interest in playing their sport during the shutdown – and 18 percent indicated their child does not plan to return to it when restrictions lift. Those results may have been influenced by the level of sport the child played prior to the shutdown.

The Aspen Institute will periodically survey parents in the coming months to continue to capture their attitudes on returning to play sports. Perceptions could change over time for many reasons, including local and national public health conditions, increased COVID-19 testing and contact tracing, and safety measures taken by sport providers as they aim to reopen.

Other findings from our initial survey results:

The survey also suggests that stay-at-home orders have led to a significant shift in the way coaches design and deliver training to youth. Tele-training, once reserved for elite athletes or those looking to overcome geographical distance, is now being employed by the masses. More than half of parents said their child uses online training, with youth finding the training themselves (54 percent) at a slightly higher rate than a coach providing the resources (51 percent).

“Coaches and families have had to redefine our traditional view of the coach-athlete relationship,” Dorsch said. “It’s been amazing to see the rate at which private coaches, teams, and organizations have built the infrastructure and programming to make this happen. And it will be interesting to see if this remains a viable and/or desired form of athletic engagement after the COVID pandemic has passed.”