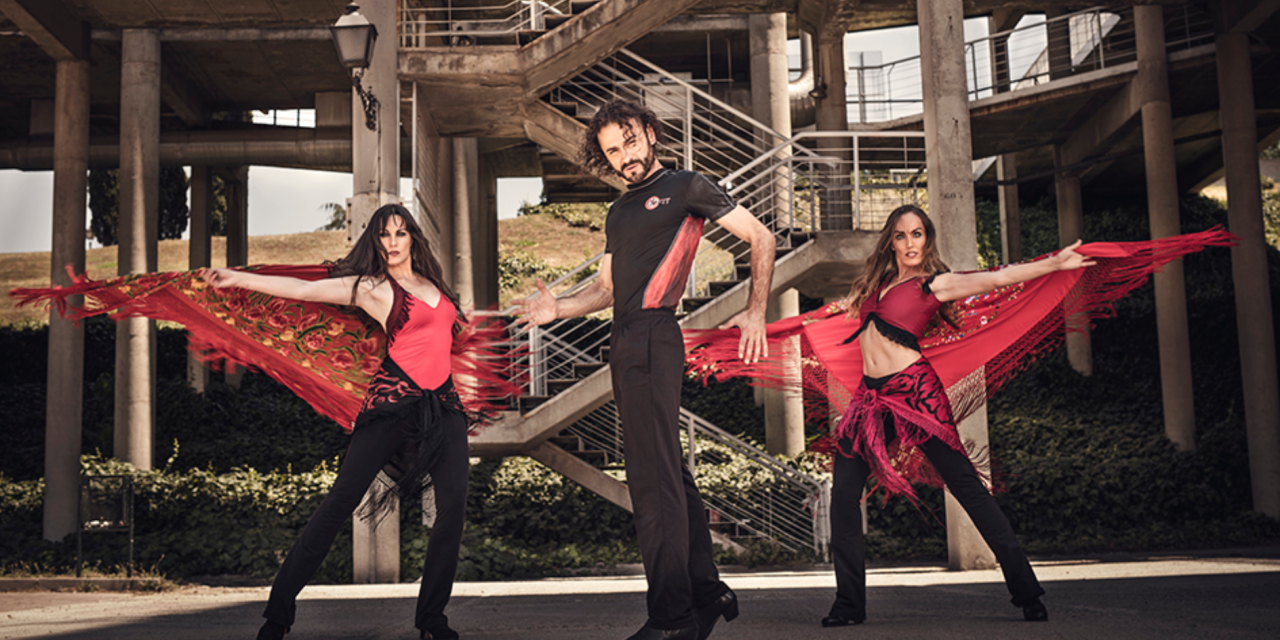 The health club industry continues to prosper. Club visitation is growing at a steady clip as 2018 notched a record number of consumers visiting a club, and health club revenues jumped nearly 8 percent over the previous year, according to a recent study by IHRSA, The International Health Racquet & Sportsclub Association.

IHRSA is the not-for-profit trade association that represents the global health and fitness club industry (health and fitness facilities, gyms, spas, sports clubs and suppliers worldwide). The organization’s report, “Health Club Industry Data & Consumer Trends,” revealed some high-level trends about the performance of health clubs in the U.S. and globally.

The report broke out the latest health club trends by the following subject areas: The U.S. Club Industry by the Numbers; Facility Types; Memberships Trends; Technology, Equipment and Programming; and Membership Fees.

SGB is highlighting a few data points from each section of the report. More information is available on IHRSA’s website, ihrsa.org. 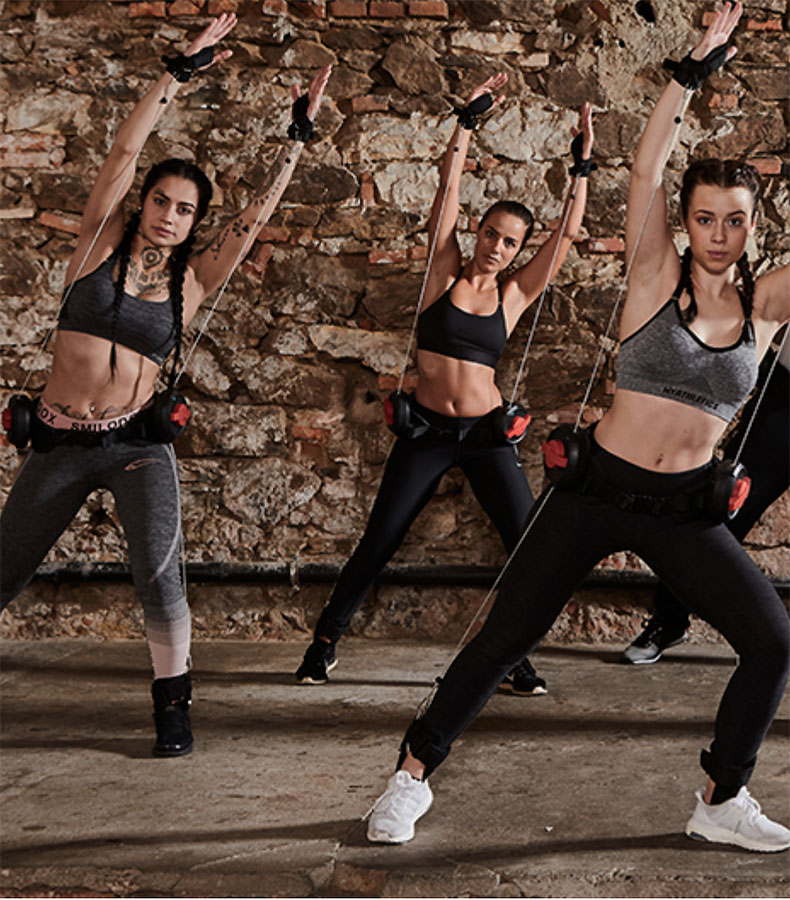 The U.S. Club Industry by the Numbers

IHRSA earlier this year reported that the 39,570 for-profit health clubs in the U.S. received more than 6 billion visits in 2018 with more than 71.5 million consumers utilizing U.S. health clubs in 2018, a record-high since IHRSA began tracking health club utilization in 1987.

Slightly more than one out of five Americans (20.8 percent) belong to at least one U.S. health club or studio, and the total number of health club visits has also increased, amounting to 6.1 billion visits in 2018, up from 4.3 billion in 2008.

The number of health club facilities (39,570) ticked up 2.8 percent from the previous year’s count of 38,477 locations. In 2018, U.S. health club industry revenue increased 7.8 percent to $32.3 billion, up from $30 billion the prior year. (Note: the report doesn’t include nonprofit facilities)

Other stats of note: Traditional health clubs count 32.2 million members while nonprofit facilities such as the YMCA and JCC count 24 million. And more than half (51 percent) of club members belong to either a multipurpose or fitness-only club.

Multiple memberships are growing, especially among younger members of Gen X and millennials. Almost a quarter (23 percent) of club members say they belong to more than one club. That’s especially true for boutique studio members, with 90 percent of them belonging to more than one facility.

“Traditional club operators see the boutique phenomenon as an opportunity to reevaluate existing offerings and develop a personalized studio experience within their clubs, expanding and improving their training and mind-body offerings,” the report said.

The average length of membership was 4.9 years with 51 percent of members saying they were a member at their club for two to five years. The older the club member, the longer the membership. Those in the 65-plus age group notched an average tenure of 7.3 years, while the 18-24 age group averaged just 2.7 years, primarily due to the transiency of college and post-college consumers.

Not surprisingly, health clubs experience seasonal fluctuations in membership with bumps in January (12.1 percent of all memberships are sold in January due to the rise of “New Year’s Resolutions), followed by June (9 percent) due to warmer weather and the desire to be active and September (8.3 percent) which taps into consumers’ desire to hit the reset button in autumn.

Technology, Equipment and Programming | Numerous technology trends have emerged in the health club industry. Some of the top trends the IHRSA report included are:

As for equipment, treadmills were once again the most-used piece of equipment at clubs, followed by resistance machines and free weights. Here are the top 10 equipment choices for health club members:

Membership Fees | Average monthly dues remained relatively steady at $52/month in 2018, as 40 percent of consumers reported paying $25 or less, and 12 percent reported paying more than $100 a month. According to the report: