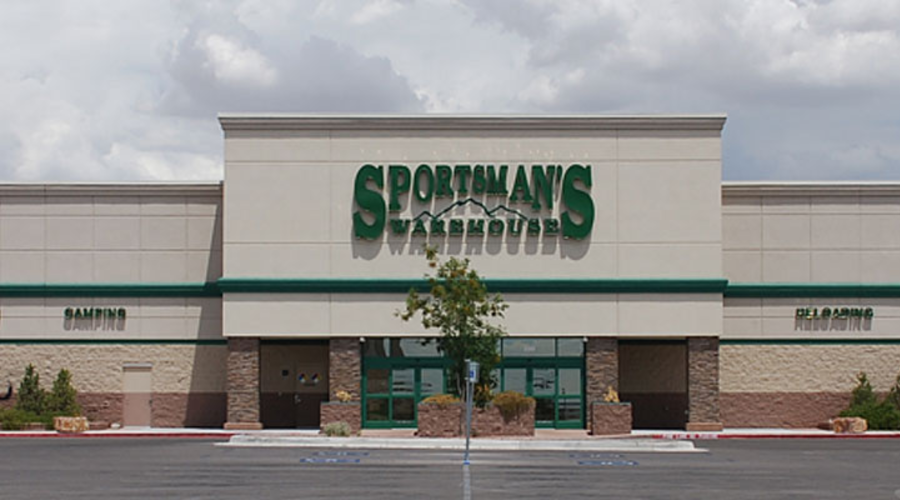 Shares of Sportsman’s Warehouse Holdings Inc. were up 23 cents, or 4.9 percent, at market close Wednesday after the company posted mixed performance for the third quarter despite numerous headwinds, most notably weather-related.

“We saw continued impact from drought and fires in camping nearly all season,” CEO Jon Barker said on Wednesday afternoon’s earnings conference call with analysts. “As we have talked in the past, this summer, we saw public land shutdown in Arizona and New Mexico you couldn’t even access it. Then we had fires throughout the west, Utah, Wyoming, Montana, most recently the devastating fires throughout California that have elongated. So, we definitely saw and impact in that. We did have stores very close to that, our Chico store, we had associates impacted by that terrible fire that just got wrapped up and it definitely impacted the business to some extent and directly in camping.”

Net sales increased by 2.3 percent to $223.1 million from $218.1 million in the third quarter of fiscal year 2017. Same store sales decreased by 0.5 percent from the comparable prior year period.

The company’s firearm sales grew in the high single digits as the company continued to capture market share as competitors exit the business.

“Firearm units across the company were again better than the adjusted mixed data, reflecting our continued investments across the business that we believe have positioned us well to capture additional market share within the firearm category,” Barker said. “For the third quarter, our firearm unit sales increased 8.8 percent versus an 8.3 percent decline in adjusted mix data within the states we serve.”

For fiscal year 2018, net sales are expected to be in the range of $844 million to $852 million based on a change in same store sales in the range of 0 percent to 2 percent compared to fiscal year 2017. Adjusted net income is expected to be in the range of $25.2 million to $26.6 million with adjusted earnings per diluted share of $0.59 to $0.62 on a weighted average of approximately 43 million estimated common shares outstanding, when adjusted for the one-time expense incurred in connection with the announcement of the retirement of the company’s former CEO, John Schaefer, in the first quarter of fiscal 2018, the write-off of the debt discount and deferred financing fees relating to the company’s old term loan incurred in the second quarter of fiscal 2018, and a non-recurring tax benefit recognized in the third quarter of fiscal 2018.

“Given our year-to-date performance, we are narrowing our full year guidance,” Barker said. “As we look to fiscal 2019, we will continue to maintain our strategy of moderated store growth and we expect to open between four and five stores, which will allow us to further invest in our e-commerce capabilities and allocate free cash flow towards debt reduction.” 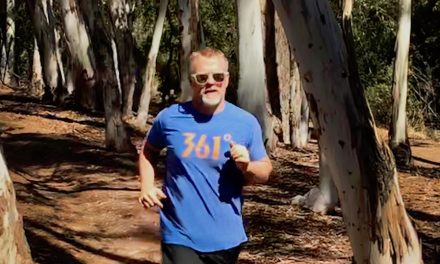 Patagonia to Introduce Traceable Down Collection in Fall 2014