Sportsman’s Warehouse On A Roll, But Uncertainty Brewing 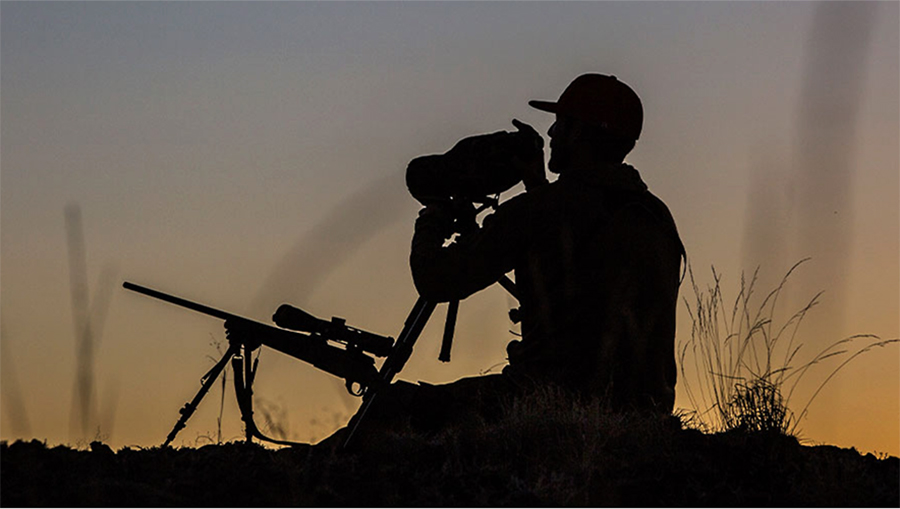 A savvy combination of opportunistic and strategic moves fueled Sportsman’s Warehouse Holdings Inc. in the fourth quarter and should bolster the company as the coronavirus crisis escalates.

But like most retailers, uncertainty related to the COVID-19 outbreak has tempered the company’s expectations for this quarter and beyond. Even as most Sportsman’s Warehouse stores remain open, the company has withdrawn its fiscal 2020 guidance and is cautioning that closures could happen if governments enact more restrictive measures.

And despite a healthy start to Q1 thanks to demand for many products that Sportsman’s Warehouse stocks, the company sees the pandemic cutting into its financial performance as social distancing keeps many shoppers home and consumer confidence plummets.

“While we have seen significant increases in sales in the first quarter so far, this is likely not sustainable in the long-term,” CEO Jon Barker told analysts on Thursday afternoon’s earnings call. “The COVID-19 pandemic may result in more store closings due to government regulations, a substantial decrease in store traffic due to social distancing or a significant disruption in our supply chain. But rest assured, we are actively working on contingency plans and are managing our capital, expenses and liquidity with great discipline, given these uncertainties.”

This much is certain: The company outperformed expectations in the fiscal fourth quarter ended February 1. The West Jordan, UT-based retailer on Thursday reported net sales for Q4 of $258.2 million, up 6.4 percent from $242.7 million in the prior-year quarter. That beat Wall Street’s projections by $6.4 million.

The net sales increase was primarily due to a strong performance in three areas of emphasis for the company—M&A, doubling down on firearms and a heightened focus on e-commerce. Let’s break down each of them.

The first two—M&A and firearms—are related. Sportsman’s Warehouse sees many opportunities related to firearms, and one arrived last fall in the form of a market-shifting acquisition.

The company paid $28 million for eight Field & Stream locations from Dick’s Sporting Goods, which had decided to shed some “hook and bullet” assets to instead focus on core categories. Sportsman’s earlier this month added two more Field & Stream stores, also purchasing them from Dick’s, for $5 million.

Digging deeper into the firearms and ammunition categories, demand for those products has skyrocketed in recent weeks amid the coronavirus outbreak, and Sportsman’s Warehouse is well-positioned for the surge.

Not only has the company added new locales, and therefore new customers that had previously shopped the stores when they were under the Field & Stream banner, but Sportsman’s Warehouse has also benefited from Walmart’s pullback on ammunition and has seen market share gains in the category.

What’s more, Barker added, Sportsman’s Warehouse has grown its Federal Firearms License program, as he outlined on the earnings call.

“Our geographic reach is further enhanced by our growing base of federal firearms license partners, which expanded to over 300 during the quarter,” he said. “Combined with our store footprint, we are now able to reach 90 percent of the U.S. population within a 45-minute drive.”

And for customers Sportsman’s can’t reach with a short drive—and that number could grow as shelter-in-place orders increase—the retailer continues to emphasize its omnichannel capabilities such as “shift to home,” BOPUS (buy online, pick up in store) and curbside pickup.

“We are seeing a significant increase in BOPUS orders and have made nice progress on rolling out ship-from-store for all relevant categories,” Barker said. “This capability enables us to reduce shipping time to customers, maximize customer choices online and successfully manage our long-tail inventories.”

Those capabilities have become especially critical in light of the coronavirus, Barker noted, specifically because of social distancing among shoppers and reduced store hours for deep cleaning of each location.

The company ended the fiscal year with 103 stores in 27 states, or square footage growth of 13.6 percent from the end of the previous year. To date, the company has announced the planned opening of seven new stores in fiscal year 2020, including two additional Field & Stream locations, in Michigan and Kentucky.

While Sportsman’s is not providing guidance for fiscal 2020, the company remains bullish—for the near term, at least—on the company’s ability to meet growing consumer demands for the products it offers at its 100-plus stores.

“In the short term, we have certainly experienced unusually high demand for many of our products, including generators, dehydrated food, water filtration, propane, first aid supplies, firearms and ammunition,” said CFO Robert Julian. “Most of our stores remain open at this time so that we can provide our customers access to these essential items.

“However, we recognize that this situation is fluid and could change very rapidly. Therefore, we are also actively developing contingency plans and manage our cash, inventory, expenses and liquidity very closely. We feel confident that we have sufficient financial flexibility to weather the potential for negative impact to our business in the future due to COVID-19.”

Shares of Sportsman’s Warehouse (SPWH) were up in the mid- to high-single digits in Friday’s midday trading.

Editor’s note: Look for an interview with CEO Jon Barker next week in SGB Executive. Topics include Sportsman’s Warehouse’s response to the coronavirus, its status as an “essential” business and how its retail strategy has evolved in light of the pandemic.