SoulCycle has teamed up with SiriusXM for the launch of an exclusive fulltime SoulCycle music channel featuring the inspiring, motivating, and transformative music heard in their studios.

The channel will be dedicated to playlists created by SoulCycle’s famed instructors including top artists and songs from SoulCycle classes nationwide, mixed with instructors sharing inspirational messages on mindfulness and healthy living. SiriusXM will also livestream the brand’s Sound by SoulCycle concert series, which has been headlined by Ciara, The Chainsmokers, Louis the Child, and Elley Duhé. The next concert will feature Mark Ronson in August in New York.

SoulCycle Radio is scheduled to launch later this summer on SiriusXM channel 4 and through the SiriusXM app on smartphones and other connected devices.

Pandora will feature elements of the SiriusXM SoulCycle channel with playlists from SoulCycle instructors, their inspirational messages, and exclusive Sound by SoulCycle concert audio. SiriusXM’s SoulCycle Radio on Pandora will be available for streaming later this summer. SiriusXM and SoulCycle will also team up on exclusive branded partnership opportunities aimed at both devoted riders and listeners.

“Wherever you live, this new channel will allow SoulCycle riders to extend their experience throughout the day, and for those who are uninitiated, to get a taste of what it’s like to be part of this high-energy, inspired community,” said Scott Greenstein, SiriusXM’s president and chief content officer. “SoulCycle has an incredibly devoted fan base nationally because of its great lifestyle program fueled by outstanding music playlists and classes led by dynamic, inspiring instructors. Listeners can now get their SoulCycle fix any time of day and wherever they are.”

“At SoulCycle, music is what connects us, moves us, and inspires us,” said Melanie Whelan, CEO of SoulCycle. “With SoulCycle Radio on SiriusXM, we can reach our riders wherever they are in their day-to-day lives, as well as reach people who may not have yet experienced the motivational magic that is SoulCycle.”

“Launching SoulCycle Radio on SiriusXM will bring our music to an audience of millions and is a natural way to feature our instructors, their creativity and their relationships with artists,” said Gregory Gittrich, chief commercial officer of SoulCycle. “Our listeners — both our existing community and newcomers — will feel joyful, motivated, and inspired to take on the world.”

SiriusXM subscribers will be able to listen on SiriusXM radios, and those with streaming access can listen online, on-the-go with the SiriusXM mobile app and at home on a wide variety of connected devices including smart TVs, Amazon Alexa devices, Apple TV, PlayStation, Roku and Sonos speakers. 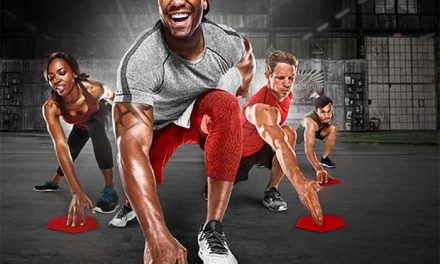 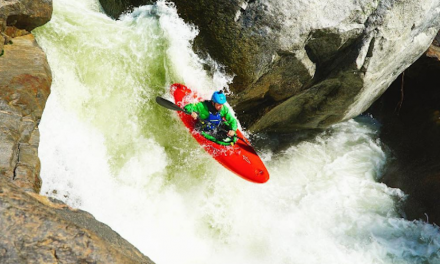