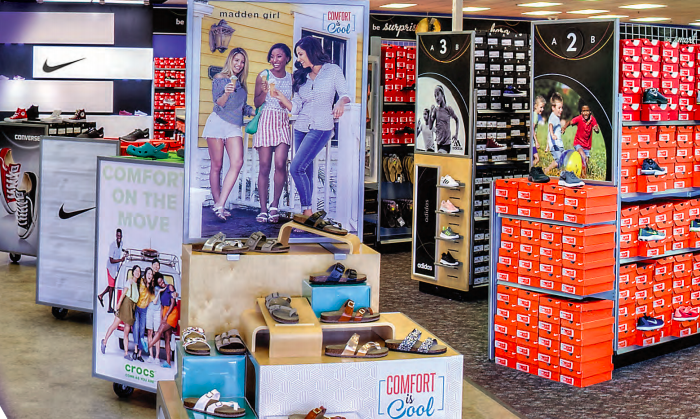 Overall results in the quarter were impacted by the 53-week year in 2017 that resulted in $25.1 million of sales shifting from the third quarter in 2017 into the second quarter of 2018, resulting in a net sales decrease of $18.3 million in the third quarter compared to the same period last year.

Sales were slightly ahead of Wall Street’s consensus target of $266 million while EPS was well ahead of the average target of 58 cents.

On a conference call with analysts, Clifton Sifford, president and CEO, said the best way to gauge the company’s performance given the shift is looking at the nine months, where operating income increased 28.6 percent, and net income vaulted 61.1 percent.

In the third quarter, same-store sales expanded 4.5 percent, reflecting growth across all geographic regions and most major product categories. August, the critical back-to-school selling month, was ahead 6.5 percent on top of a 7 percent increase for the same month last year. Positive comps were also seen in both September and October.

Men’s non-athletic was up mid-single-digits on a comparable basis. Added Sifford, “We are pleased with the performance of our men’s casual category and the double-digit comp increase in the men’s boot category for the quarter.”

Gross margins companywide improved to 30.2 percent compared to 29.8 percent in the third quarter last year, driven by a 110 basis point increase in its merchandise margin. Sifford credited a focus “on strengthening margins and effectively managing inventory” by Shoe Carnival’s team as well as a customer preference for high-margin seasonal categories. That offset a 70 basis point increase in buying, distribution, and occupancy expenses as a percent of sales.

SG&A grew 70 basis points to 24.3 percent due to the lower current year sales volume due to the calendar shift.

Shoe Carnival ended the quarter with inventory up 4.6 percent on a per-store basis due to the shift in calendar, but the retailer expects per-door inventories to be down low single-digits at year end.

Discussing some key initiatives, Sifford said the company now plans to close 14 stores this year after initially estimating 25 to 30 closures due to efforts to improve productivity at some past underperforming locations.

Shoe Carnival ended the quarter with 402 stores, including three stores opened at the end of the third quarter, and expects to more aggressively open new locations once it completes the implementation of a CRM initiative. The initiative is also expected to drive comp gains.

“CRM is a key element in understanding who our customer is and creating a one-to-one relationship with them,” said Sifford. “Although a large part of the customer data comes from our loyalty program, it’s not just about loyalty. We believe this holistic approach to CRM will give us a clear runway for growing Shoe Carnival now and in the future.”

The relaunch and upgrade of the off-pricers’ Shoe Perks program just prior to back-to-school helped drive a double-digit increase in member sales for the quarter with over 200,000 new members reaching Gold status within the quarter.

Looking ahead, Shoe Carnival lifted its full-year EPS expectations from a range of $2.05 to $2.15 to a range of $2.36 to $2.38. Comps are expected to increase approximately 3.5 percent. Previously, Shoe Carnival expected comps to be up in the low-single digits. Gross margin for the year is projected to increase approximately 90 basis points on a GAAP basis.

Sifford said that the retailer is encouraged by the performance of seasonal categories throughout the third quarter.

“Our customers are excited by our selection of boots and booties and we continue to see positive results from our kids department in both the athletic and non-athletic categories,” Sifford said. “The adult athletic categories that drove our athletic sales in the third quarter also continue to perform. We believe that the customer shops us at key time periods because they trust us to have the right styles and brands in depth at a compelling value.”

He still noted the weather will play a primary role in the performance of weatherproof boots.

For the fourth quarter, sales are expected to decline to a range from $225 million to $227 million from last year’s level of $243.2 million. The decline reflects the loss of $15 million in sales due to one less week of sales in Q4 this year due to last year’s 53-week year and an estimated $5.8 million reduction in sales from stores that have closed, partially offset the expected comp increase and sales from new stores. 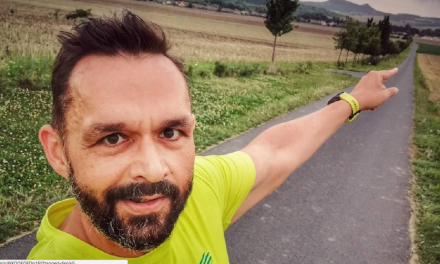