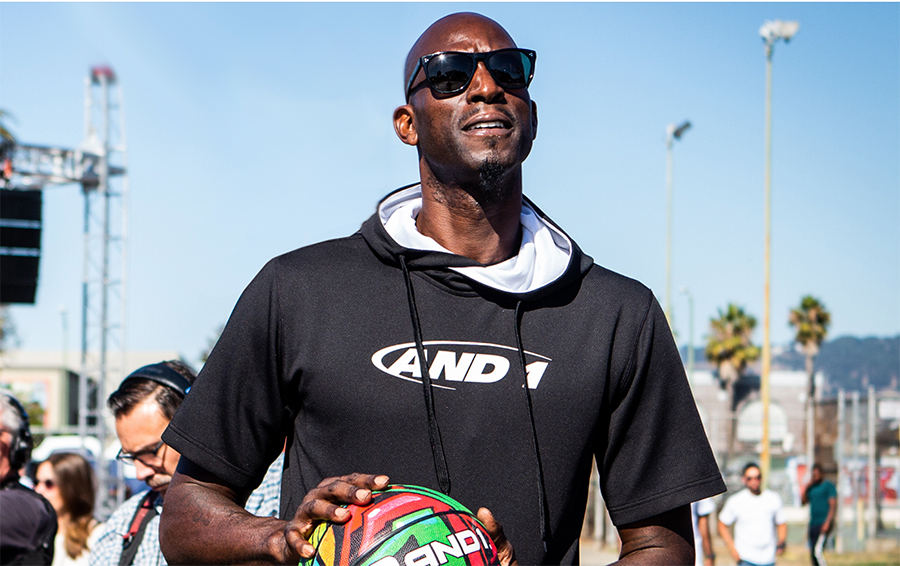 Sequential Brands Group Inc., the parent of Avia, And1 and Gaiam, said it is in the “final stages” of selecting a new CEO and has drawn interest in its exploration of the sale of some of its brands.

As reported, the company, on October 7, announced that Karen Murray, its CEO, has stepped down and Stifel had been hired to explore strategic alternatives focused on maximizing shareholder value. Alternatives may include the divestiture of one or more existing brands, the acquisition of one or more new brands, a stock buyback program, and other initiatives.

On the company’s third-quarter conference call with analysts, Sequential Brands’ Chairman, Bill Sweedler, said, ”We are working diligently with our financial adviser, Stifel, on the strategic review process which we announced last month. We have received significant inbound interest, and the strategic process is moving forward. At the same time, as previously stated, we continue to evaluate potential acquisition targets that fit well in our existing brand verticals and would be both de-levering and accretive.”

In the quarter, total revenue from operations, which reflects royalties from licensing deals for its brands, declined 13.9 percent to $25.4 million. Sequential Brand officials noted that the results continued to be impacted by one-time items included in the last year’s results. In the second quarter, the revenue decline was blamed on decreases in revenue for Gaiam and Jessica Simpson, the absence of FUL and Revo revenue due to the sale of the trademarks in 2018 and the absence of revenue earned during the second quarter of 2018 for facilitating certain distribution arrangements.

On a GAAP basis, the net loss from continuing operations for the latest quarter widened to $18.4 million or 28 cents, from a loss of $10.5 million, or 16 cents, a year ago. The most recent quarter included impairment charges of $33 million for indefinite-lived intangible assets related to the trademarks for Jessica Simpson and Joe’s.

Sequential Brands closed the third quarter with $5.1 million of cash and $456.6 million of debt net of cash.

For the full-year of 2019, the company continues to expect revenue to be in the range of $104 million to $108 million, in line with prior guidance.

On the call, Sweedler said the company is focusing on four broad initiatives to drive growth for all brands in the portfolio: signing new strategic licensing partnerships both domestically and abroad; securing partnership renewals; expanding into new categories; and broadening geographic distribution.

The company is also “well underway” in rightsizing its cost structure following the sale of the Martha Stewart business. An operating expense base of approximately $30 million, before minority interest, is expected to start next year. The steps are expected to drive a significant reduction to the company’s current overhead, including corporate headcount, SG&A and headquarter-related expenses. Sweedler said, “We expect these savings to drive a significant and immediate margin improvement as we head into 2020.”

He also noted that Sequential Brands recently amended its lending agreement with KKR, which further improves the company’s liquidity and cash flow. Sweedler said, “With no upcoming debt maturities, we believe that the company has ample runway to focus on driving the business forward.

Sweedler concluded, “In closing, we’re excited by our CEO search and the progress we’ve made to lay the groundwork for 2020 as we transition to a leaner, more nimble operation. We have a collection of strong brands across the lifestyle and active categories, best-in-class wholesale and retail partners, the financial flexibility needed to execute against our growth strategy, and a core talented team.”

Mr. Mossimo Wants His Company Back…