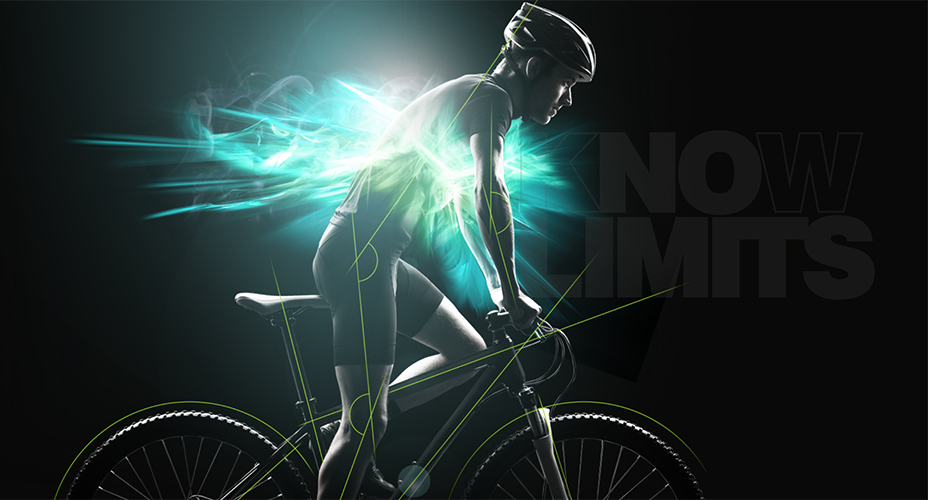 “We remain very enthused with Dorel Sports,” said Martin Schwartz, president and CEO, on a conference call with analysts. “Bikes are selling well across all channels. All three divisions posted strong top-line growth with solid performances by CSG and Caloi. Revenue grew double-digits for the first time in five years. POS was up at Pacific Cycle; however, operating profits declined due to tariff-related issues, which impacted margins, primarily due to a shift to lower price point bikes.”

CSG’s growth in Europe was primarily driven by the e-bike category, which doubled sales with e-mountain bike launches such as the Moterra and Habit Neo.

POS levels were solid at Pacific Cycle; however, the division was negatively impacted by margin compression. In addition, key retailers delayed holiday pipeline shipments to the current fourth quarter. Said Schwartz, “Holiday shipments to some key mass retailers, traditionally in September, were delayed until October, this resulted in a large shift in sales and profits from Q3 to Q4 and much higher inventories and the associated warehousing costs until recently.”

Looking ahead, Schwartz said the positive momentum in Cycling Sports Group’s IBD business is expected to continue. He added, “With the shift of orders at Pacific Cycle from the third to the fourth quarter, this provides the confidence that the segment will deliver a solid fourth quarter versus the prior year in both sales and adjusted operating profits.”