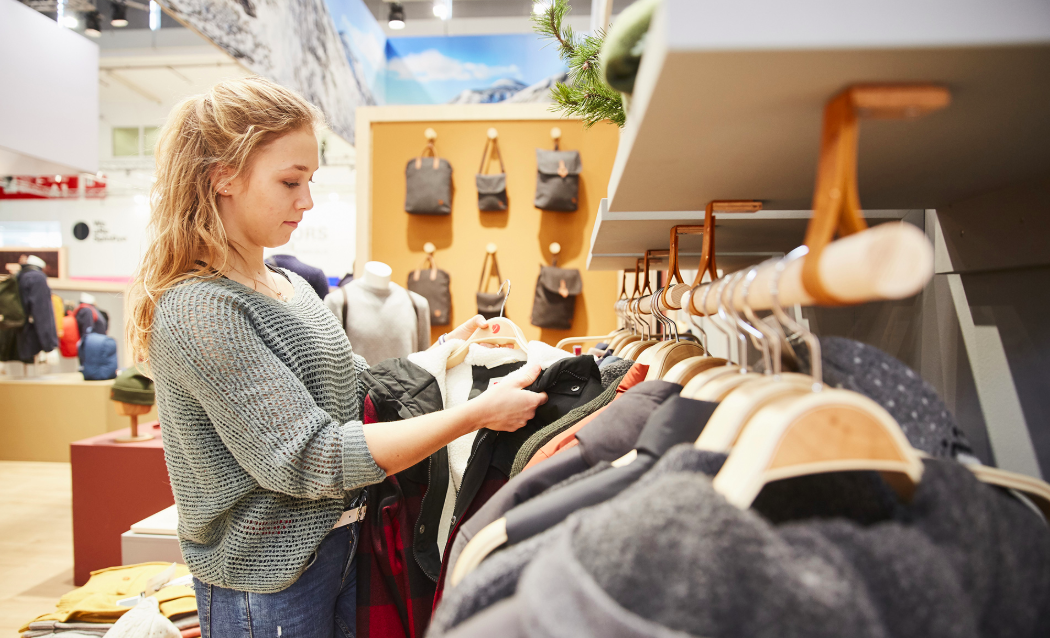 A new survey of active consumers across Europe from ISPO finds 75 percent indicating they pay special attention to awards and technical labels such as Gore-Tex, Vibram or bluesign when buying new sporting goods.

That’s even higher than a recommendation from friends, the second most important factor named by 54 percent. A third of respondents are inspired by tests and magazines when they buy new sports products, 27 percent by advice given in a retail shop, and 14 percent by information and tests by brand ambassadors.

Overall, 81 percent of the respondents stated that the identification of awards and labels is the driving force behind shopping because they provide assurance of quality features. Of the 81 percent, six percent indicated “very important,” 32 percent, “fairly important,” and 43 percent, “somewhat important.”

ISPO surveyed 2,783 active consumers to explore what motivates consumers to make their final purchase decision for sports products. The majority of participants are highly active and familiar with the sporting goods category. Seventy-nine percent are active in sports twice a week, and almost half even participate more than three times a week. The respondents come mainly from Germany, 29 percent; Italy, 17 percent; the U.K., 17 percent; and France, 16 percent.

Asked which sustainability issues are particularly important when buying new sports products, by far the most chosen answer was durability, cited by 75 percent. That was followed by the availability of replacement parts or repair capabilities for correcting signs of wear and tear, 37 percent.

The other sustainability issues considered when buying sports products veered towards eco-friendly practices. Use of natural materials was cited by 29 percent; avoidance of chemicals, 28 percent; animal welfare, products that can be recycled and avoidance of (micro-) plastics, all 27 percent; made from recycled material, 26 percent; and working conditions in production, 25 percent. Avoidance of long transport routes only rated 11 percent.

Other findings in the study

The full study is here