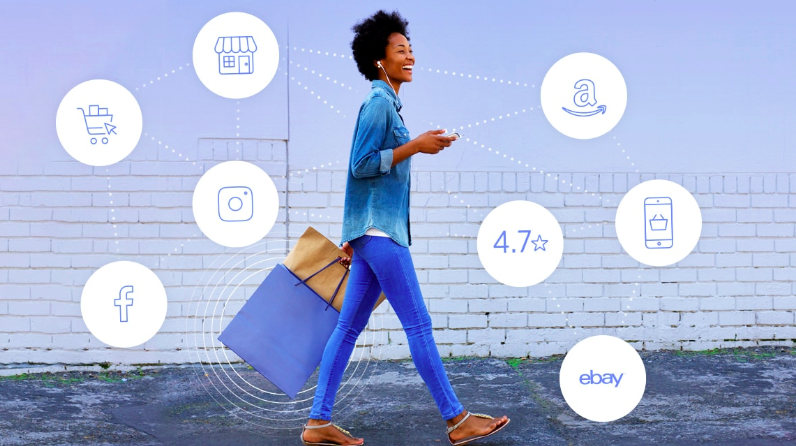 According to the study from BigCommerce, one of every three dollars of monthly discretionary income is now spent online, but the relationship between online and offline channels is far more nuanced. Thirty-nine percent of consumer respondents visited a brand’s website before making a purchase in a physical retail store, and 33 percent will attempt to price match the product online. The study concludes that convenience, selection and data privacy are top of mind for digital shoppers and further illustrates the global impact of Amazon’s marketplace, which more than 80 percent of respondents have purchased from in the past six months, as opposed to 65 percent who have purchased from a physical retail store.

Disconnect Between Senior Retail Executives and Consumers On Impact of Pricing

Three out of four online shoppers worldwide fail to regularly see product recommendations that interest them, according to a global survey sponsored by SAP. When asked how often suggested recommendations actually interest them while shopping online, only 25 percent answered either “almost all the time” or “half the time.” When broken down by region, only 6 percent of UK shoppers said that they regularly see relevant recommendations, with 14 percent in Japan and 17 percent in the United States sharing that sentiment.

According to a survey of 800 retail managers across multiple countries conducted by The Workforce Institute at Kronos Incorporated, for every 10 hours of in-store labor budgeted, more than one hour is wasted due to staffing misalignment caused by unplanned employee absence.1 Absenteeism drives understaffing worldwide and poses significant workforce management challenges for retail organizations, with many citing a significant impact on productivity, labor costs, store revenue, and customer satisfaction. The top three operational downfalls of absenteeism cited by retailers worldwide are staff productivity (58 percent), customer satisfaction (47 percent), and store revenue (42 percent).

Cash is a core loyalty motivator, according to the Dosh Consumer Loyalty Survey. At least one in three respondents said that they would switch to a merchant that provides cash back over one that does not. Forty-eight percent of consumers don’t feel that major retailers value their loyalty, Sixty percent of respondents reported they would give up social media for the day in exchange for $20 in cash. Overall, 91 percent feel little to no reward from tiered reward systems, and 89 percent of consumers feel little to no reward from merchant credit cards.