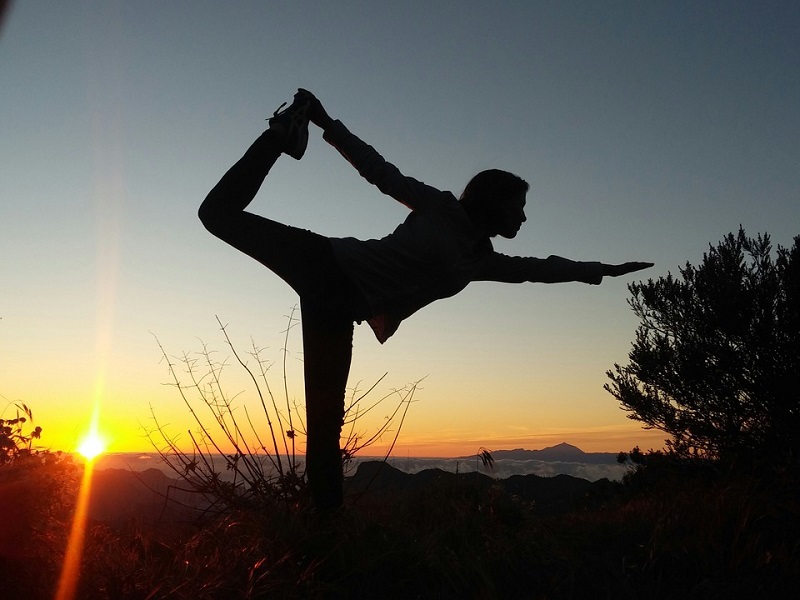 Total revenues in the third quarter increased 52 percent to $11.4 million from $7.5 million in the year-ago quarter, which beat targets by $0.1 million. This was due to 56 percent growth in streaming revenues, which was driven by the 66 percent increase in paying subscribers versus September 30, 2017.

Total operating expenses in the third quarter were $20.4 million compared to $12.3 million in the year-ago quarter. The increase was due to the planned increase in marketing expenses associated with Gaia’s targeted subscriber growth, the launch of the new Alternative Healing channel and costs associated with the new premium subscription offering.

Gaia announced a premium subscription offering, an annual subscription for $299 that includes the unlimited streaming of live events from Gaia’s new event center, opening at its corporate headquarters in the second quarter of 2019, and selected other events, as well as access to the existing Gaia online offering.

“We are continuing the year on a good track, achieving our subscriber growth target,” said Jirka Rysavy, Gaia’s CEO. “We expect the Alternative Healing channel to meaningfully contribute to our growth in the coming years.”