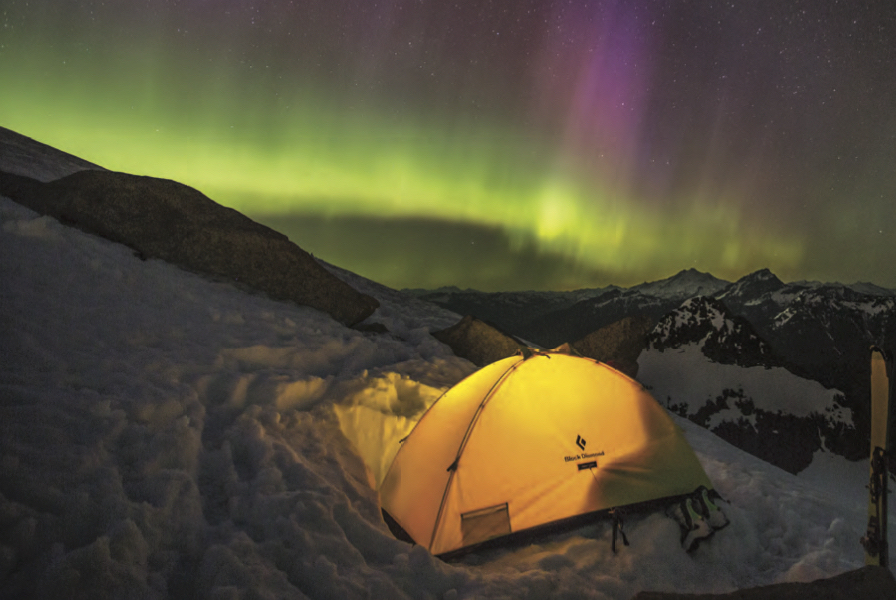 Clarus Corp. on Monday raised its EBITDA margin outlook to 9.5 percent from 8.5 percent after the company reported sales for the third quarter ended September 30 jumped 22 percent to a record $55.7 million, which also beat Wall Street targets by $2.5 million.

“The record results of our third quarter continued to prove the momentum in our brands and reinforce that our strategy is gaining strength,” said John Walbrecht, president of Clarus. “We realized 12 percent growth from Black Diamond, driven by 17 percent growth in mountain, 14 percent growth in climb and a 40 percent increase in apparel, as well as 35 percent pro forma growth in Sierra. These results were due to our continued focus on product innovation and an accelerated go-to-market strategy, supported by strong order fulfillment.

“We leveraged these strong top-line results into even higher profitability growth and increased adjusted EBITDA by more than two-fold. In addition, we improved free cash flow for the nine months ended September 2018 by $24 million compared to the same period in 2017,” Walbrecht said.

“We expect the momentum of our business to continue through 2018, supported by key product innovations across all of Black Diamond’s primary product categories, particularly within climb and apparel, and executing a go-to-market strategy at Sierra focused on new product introductions and consumer engagement.”

Sales in the third quarter of 2018 increased 22 percent to $55.7 million compared to $45.8 million in the same year-ago quarter. The increase was driven by an incremental $4.9 million in sales generated by Sierra, which was acquired on August 21, 2017, and continued strong growth across the Black Diamond® brand. On a constant currency basis, total sales were up 21 percent.

Gross margin increased 230 basis points to 35.7 percent compared to 33.4 percent in the year-ago quarter. The increase was primarily due to a favorable mix of higher margin products and distribution channels, the continued optimization of the company’s sourcing strategy, and more normalized levels of discontinued merchandise.

Selling, general and administrative expenses in the third quarter increased to $15.8 million compared to $14.4 million in the year-ago quarter. The increase was due to strategic investments that seek to drive innovation and growth, as well as higher stock-based compensation and purchase accounting amortization expense associated with Sierra. Overall, the company continued to prudently manage expenses given its revenue growth.

Adjusted EBITDA also increased significantly to a record $7.1 million compared to $3 million in the third quarter of 2017. As a percentage of sales, adjusted EBITDA increased approximately 500 basis points to 13 percent compared to 7 percent in the year-ago period.

At September 30, 2018, cash and cash equivalents totaled $3 million compared to $1.9 million at December 31, 2017. After multiple extensions and increasing the maximum price from $7.20 to $8.00, on July 12th, Clarus announced the results of its $7.5 million modified Dutch auction tender offer. Clarus accepted for purchase 417,237 shares of the company’s common stock for an aggregate cost of approximately $3.3 million, excluding fees and expenses.

On August 6, 2018, the company announced that its board of directors approved the initiation of a quarterly cash dividend program of $0.025 per share, or $0.10 per share on an annualized basis. On October 26, 2018, Clarus announced its quarterly dividend will be paid on November 16, 2018, to shareholders of record as of the close of business on November 2, 2018.

The company also now expects adjusted EBITDA margin to be approximately 9.5 percent (8.5 percent in prior outlook), which includes $5 million of cash corporate overhead expenditures, compared to 3.6 percent in 2017.

The company estimates that it has available NOL carryforwards for U.S. federal income tax purposes of approximately $157 million. The company’s common stock is subject to a rights agreement dated February 7, 2008 that is intended to limit the number of 5 percent or more owners and therefore reduce the risk of a possible change of ownership under Section 382 of the Internal Revenue Code of 1986, as amended. Any such change of ownership under these rules would limit or eliminate the ability of the company to use its existing NOLs for federal income tax purposes. However, there is no guaranty that the rights agreement will achieve the objective of preserving the value of the NOLs.