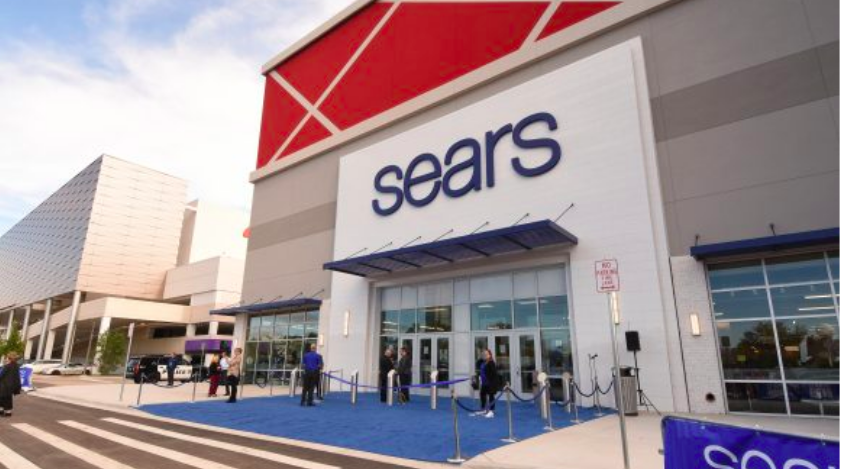 A bankruptcy filing by Sears Holdings, the parent of Sears and Kmart, is expected as soon as Monday when a major debt payment comes due. But sources told the Wall Street Journal that some of the company’s major lenders are pushing for an outright liquidation to avoid any bankruptcy restructuring phase.

A liquidation would waylay the fitness equipment category and add promotional pressures to holiday selling.

On Tuesday, reports surfaced that Sears had hired M-III Partners, a boutique advisory firm, to prepare a bankruptcy filing, and sources told the Journal that Sears is in discussion with banks, including Bank of America and Wells Fargo, over emergency financing.

The banks, however, are said to be only willing to provide debtor-in-possession (DIP) financing to support the sale of inventory in a liquidation. Whether Sears is able to secured more-ample short-term financing over the next few days will determine if the company can at least pursue a turnaround plan.

On an encouraging note, by late Friday afternoon, the Journal was reporting that Sears was making progress on a deal with banks that “would close at least 150 stores and provide a lifeline loan to keep a small footprint of around 300 locations open.”

According to CNBC, “The goal would be to stay open until at least Christmas with a hope of finding a buyer while Sears is in bankruptcy.”

Sears faces a debt repayment of $134 million on Monday, and the company’s CEO, the billionaire hedge-fund manager Edwad Lampert, reportedly has no plans to lend the company any more money. Lampert, who acquired Kmart in 2003 and Sears the following year, in the past has bailed out the retailer with short-term loans.

On September 25, Lampert’s hedge fund in a regulatory filing proposed a restructuring plan that includes reducing more than $1 billion from Sears’ $5.5 billion debt load, selling another $1.5 billion of real estate and divesting $1.75 billion of assets, including the Home Services, a corporate division and the Kenmore appliance brand. Lampert has offered to acquire Kenmore for $400 million himself.

One source told the Journal that Sears needs several hundred million dollars to stock the company’s stores for the holiday selling season. Many vendors are now requiring Sears to pay upfront in cash for shipments.

Among categories in the active lifestyle space, the Sears’ bankruptcy would be a particular blow to fitness equipment vendors and sellers. As recently as 2013, Sears had been referring to the company as the nation’s largest seller of fitness-related products. Treadmills, ellipticals and other such bulky items for the home pair well with Sears’ strong appliance offerings, led by the company’s Kenmore brand.

“While Sears does not specifically break out exercise equipment sales, we believe it generates in upward of $1 billion in annual retail revenue from fitness equipment, making it the single-largest U.S. retailer of fitness equipment for the home,” SunTrust Robinson and Humphrey wrote in a note on Nautilus. “This would imply the company is responsible for ~15 percent to 20 percent of all fitness equipment sales at retail.”

Nautilus and the company’s sister brand, Schwinn, both show little exposure to Sears, according to the retailer’s website. But SunTrust Robinson’s noted pointed out the other fitness equipment sellers may become more cautious given any inventory glut caused by a Sears liquidation during the holiday season.

The note read, “With the potential for broader disruption across the category/retail ordering patterns in the near-term, we believe it could be incrementally more challenging for Nautilus to recapture its longer-term financial target of 10-percent-to-12 percent sales growth and 13-percent-to-17 percent EBITDA margins.”

Some major fitness equipment brands include ProForm, NordicTrack and Weslo.

Sears also over-indexes in other adjacent home categories, such as game room.

Sears has long owned the reputable Craftsman tool brand that helped draw blue collar workers to the company’s stores and helped support a wide offering of work apparel and footwear. The Craftsman brand was sold to Black & Decker in early 2017.

Finally, auto has also stood out as a prime category for Sears with its auto centers and ownership of the Diehard brand.

In activewear, Everlast has become a major brand at Sears. Sears secured the U.S. license for the Everest brand in for apparel, footwear and accessories in 2011.  Champion and U.S. Polo Association are also included in the activewear mix. In footwear, Reebok, Skechers, New Balance, Fila, Timberland Pro and Wolverine are some prominent brands.

The potential liquidation by Sears prompted Jim Duffy, of Stifel, to lower estimates for Hanesbrands, VF Corp and Wolverine Worldwide to adjust for lower-volumes from Sears beginning in the fourth quarter. Stifel estimated the impact to global revenues at 1 percent for Hanesbrands, 50 basis points for VF and 1 percent for Wolverine.

Wrote Duffy, “Given the high visibility to the Sears bankruptcy risk (and, for that matter, JC Penney), we believe the bankruptcy risk and impact to numbers has been discounted in the multiple, and we maintain our constructive thesis for all three names.”

Stifel’s note estimated that Hanesbrands was most exposed to Sears as a long-time customer representing men’s and women’s Innerwear product (Hanes, Playtex, Bali, Maidenform, Just My size and Champion) and a modest amount of Activewear (Champion).

VF’s exposure to Sears, according to Stifel, is traced to the company’s Jeanswear (both Lee and Wrangler) and Work (Timberland Pro, Dickies, Bulwark, Red Kap) businesses. Wolverine World Wide also has a sizable work footwear business with the Wolverine, Cat Footwear and Bates brands.

A liquidation in coming months could feed promotional pressures and work against holiday selling for the retail industry although it should be minimal and likely focus on the appliance, fitness equipment categories.

Longer term, UBS sees Lowe’s, Home Depot Inc. and Best Buy all benefiting in both market share by the potential exit of one of the nation’s largest appliance sellers.

“If discounting does increase in appliances, we theorize it would only be temporary,” UBA lead analyst Michael Lasser wrote in a note. “This has long been a promotional category. Besides, there are unique dynamics currently unfolding in appliances given the rise in pricing products like washing machines due in part to tariffs.”

Cowen stated in its note, “The total annual revenue opportunity is ~$8.7bn (TTM basis)–and realization of potential share gains will depend upon timing of and store proximities to potential closures and liquidation; also note that markdown sales could also cause near-term share losses at competitors if SHLD discounts goods substantially.”

Losing Sears as an anchor will present challenges to some secondary malls and could pose a particular risk for JC Penney.

Cowen determined that J.C. Penney’ overlaps with 307 Sears mall-based store, including 108 locations which already have a dark anchor, Cowen wrote, “Combining these 307 mall locations with J.C. Penney’s existing exposure to 105 malls containing a current dark anchor (and no Sears)–we estimate that in a Sears bankruptcy and full-store closure event, 412 stores or 48 percent of J.C. Penney’s current store base would be located in malls with at least one dark anchor or nearly doubling from 25 percent currently.”

Sears, which hasn’t notched an annual profit since 2010, has closed nearly 400 stores since last year and has been steadily closing locations over the last decade. It operated a network of stores with 866 full-line and specialty retail stores in the U.S. as of August 4. The total includes 506 Sears and 360 Kmart locations.

The 125-year-old company was the nation’s largest retail until 1991 when Walmart surpassed them. Sears was over the years has struggled trying to compete against big boxes such as Walmart, Home Depot, Costco and Target that offered lower prices and a better shopping experience. Amazon added another level of pressure.

Lampert acquired Kmart in 2003 when the discounter emerged from bankruptcy and bought Sears a year later. In 2005, there were about 1,600 Kmart stores and 2,300 Sears brand stores in operation. 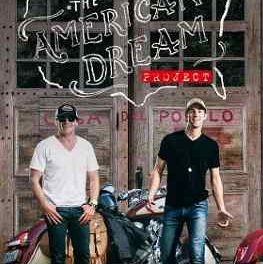 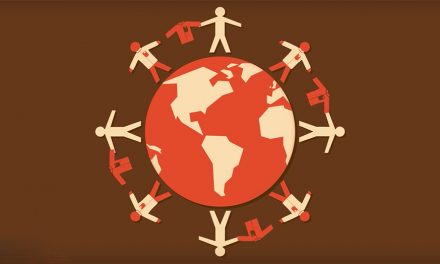 Worn Wear Taking Off For Patagonia