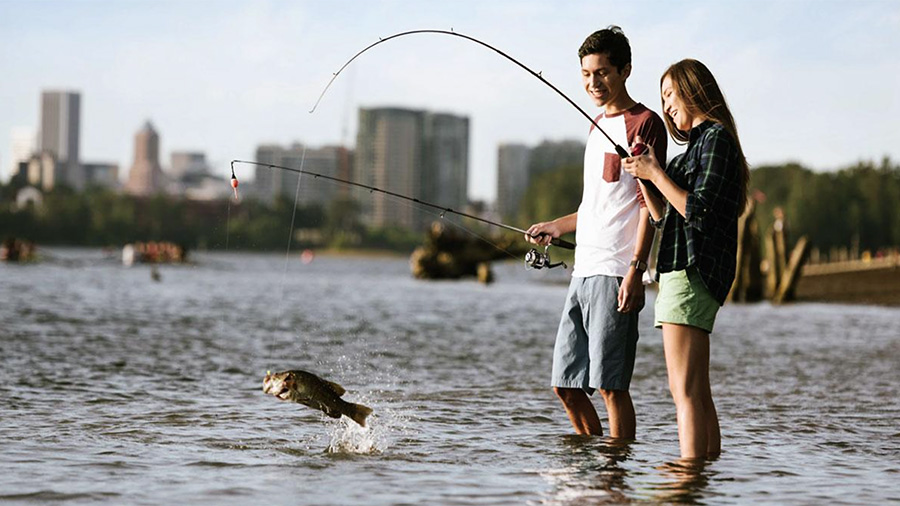 A new study* from the Recreational Boating & Fishing Foundation (RBFF) found first time fishing participants climbed to 4.4 million in 2020, a surge of 42 percent year-over-year. Like patterns seen in other outdoor activities, fishing reached new and diverse audiences as individuals picked up the sport as a remedy for COVID-19-related stress and anxiety.

The 2021 Special Report on Fishing found that:

“Last year was definitely unique, but this increased interest in fishing is a trend we’ve seen in the making for a while,” said Stephanie Vatalaro, SVP of marketing and communications for RBFF. “First-time fishing participants climbed to 4.4 million in 2020. This 42 percent increase is phenomenal, and as the data shows, these new participants are more diverse than ever, helping to confirm that the water is open to everyone.” 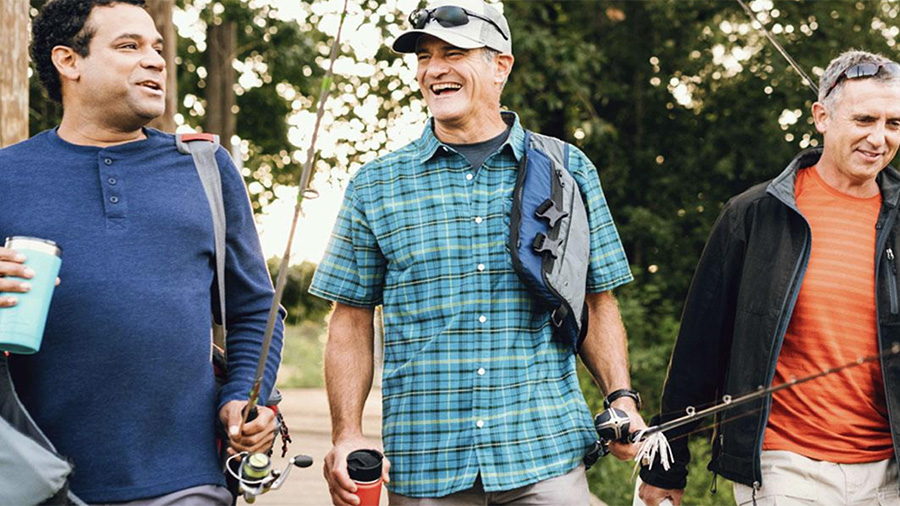 Overall Fishing Participation Trends
Americans, totaling 54.7 million, fished at least once during 2020, the highest number recorded since participation tracking began in 2007. The fishing participation rate rose to 18 percent of the U.S. population, the highest rate in over a decade and a nearly 9 percent gain versus 2019.

Despite the higher number of anglers and the increased participation rate, the frequency of fishing trips continued its long-term decline. In 2020, the average number of outings per participant was 18 trips, down from 22 in 2008. This decline indicates there are fewer devoted anglers and more casual ones. Nonetheless, a “COVID bounce” brought new energy to the sport, as total outings rose to 969 million. This represented the highest number of outings since 2012 and a 10 percent increase from the prior year. The report found fishing’s annual “churn rate” from 2019 to 2020 of 17.5 percent.

Participation growth in 2020 skewed toward boys, with 34 percent of ages 6-to-12 went fishing, versus 23 percent of girls ages 6-to-12. The three-year growth trend, however, was higher among girls than boys.

Fishing among Hispanic Americans continued to grow. Hispanics participated in fishing at a rate of 13 percent in 2020, the highest recorded in the Special Report on Fishing. Among the record, 4.8 million Hispanics who fished in 2020 were 340,000 new participants. However, both the average number of outings per participant and total number of days fished by Hispanics declined in 2020.

Nearly 1.8 million more women fished than in the year prior, a 10 percent increase. In the last three years, female participation grew an average of 5 percent annually. While the 19.7 million female participants represented 36 percent of total participants, that was its largest share on record. Participation rate growth among girls ages 6-to-12 and female adolescents ages 13-to-17 have averaged around 7 percent per year. 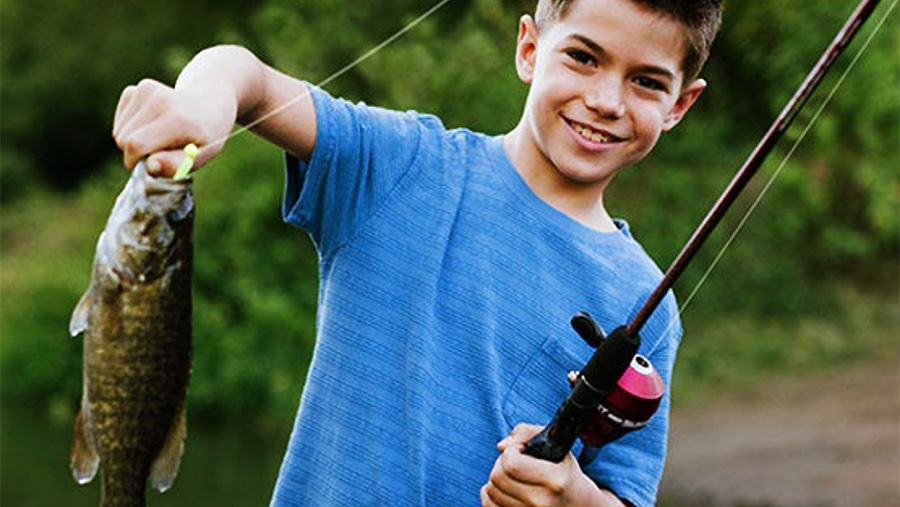 Perceptions Of Fishing
Americans were motivated to fish to escape life demands, to be close to nature while social distancing and to catch fish.

Among first-time fishing participants, 61 percent said they expected that their first fishing trip would be an opportunity to relax and unwind. That was followed by spending time with family and friends, 58 percent; spending time outdoors; and trying something new; 55 percent. Rating lower was the exciting time catching fish, 35 percent; teaching children about fishing and nature, 27 percent; no expectations 23 percent; and competition to see who could catch the biggest or most fish, 21 percent.

The top three perceptions of fishing prior to a fishing trip among first-timers were unchanged in 2020 from the year prior. These included stress-free activity, 43 percent; easy to learn, 43 percent; and exciting way to spend time outdoors, 37 percent. All the negative perceptions from first-timers, which include that fishing is too time-consuming, cited by 35 percent; uninteresting, 29 percent; requires too much equipment, 21 percent; or “is not for someone like me,” 23 percent, were more prevalent responses than in the year prior.

The data continues to show the importance of introducing fishing at a young age, as 88 percent of current fishing participants fished before the age of 12, and that participation rates among young anglers fall by about half after the age of 12, making families with young children the key to growing future participation.

The study marked for the 11th consecutive year the Outdoor Foundation and the Recreational Boating & Fishing Foundation partnered to produce the Special Report on Fishing providing a comprehensive look at overall trends in participation and detailed information on specific fishing categories. Insights include motivations, barriers and preferences of key groups. Special sections are dedicated to kid, Hispanic Americans and females. A total of 18,000 online interviews were carried out nationwide during 2020 to support the study. The full report can be found here.