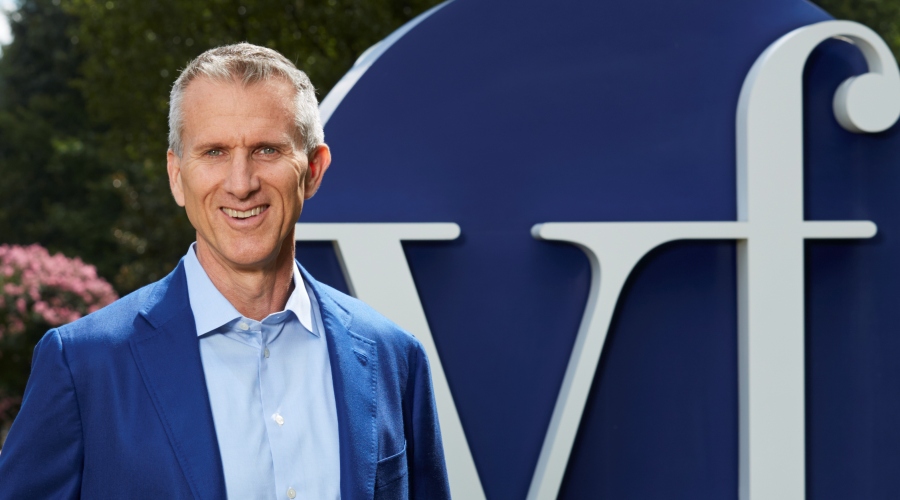 Back in 2011, when VF Corp. officials outlined an ambitious five-year growth plan to add $5 billion in revenue growth by the end of 2015, the biggest headline was that $3 billion of that growth would come from its Outdoor and Action Sports segment and that the division would grow to account for at least half of the company’s business.

That pivot signaled a bright future for Steve Rendle, who had been with the company since 1999, and in 2011 had just been promoted from president of the company’s The North Face brand (2004-2011) to president of VF Outdoor’s Americas coalition. Rendle helped lead the company’s 2011 acquisition of Timberland and Smartwool and then churned out year after year of double-digit growth at the group, which also included The North Face, Vans, Eagle Creek, Lucy, Jansport and others.

The more VF Corp. leaned on its highly profitable Outdoor group, the more it leaned on Rendle. By the end of 2015, the Outdoor group accounted for 60 percent of the business — bringing in $7.4 billion of the company’s total $12.4 billion in revenue.

All the while, Rendle continued to move up the executive ladder, becoming president, COO and a board director of VF Corp. in June 2015. By then the writing was on the wall, with SGB predicting at the time that the company had likely anointed its next CEO.

A little more than a year later, VF Corp. has made it official. On October 5, it announced that Rendle will succeed VF Corp. CEO Eric Wiseman on January 1, 2017. Wiseman will move on to an executive chairman role with the company.

“Steve is the right person to serve as VF’s next CEO as we begin our 118th year of business,” Wiseman said. “As you’d expect of VF, and with full credit to our board of directors, we have a long-standing, rigorous and successful approach to succession planning. We’ve been working since 2008 to identify and prepare the right person to succeed me when the time comes. That time is now.”

Challenges Ahead
As VF president and CEO, Rendle will have responsibility for VF’s strategic direction, successful implementation and achievement of its near- and long-term growth plan and day-to-day global operations, officials said.

While Rendle’s rise is emblematic of VF Corp.’s outdoor push, and might signal an even heavier focus on the category, there are challenges ahead. In 2015, VF Outdoor group sales growth slowed to 3 percent after the division’s first fourth-quarter revenue drop in years, following a weak winter and increased foreign-exchange pressures. The North Face sales growth slowed to 1 percent in 2015 to $2.3 billion, while Vans fared better, up 7 percent to $2.2 billion, and Timberland inched up 2 percent to $1.8 billion.

While well outperforming the aforementioned five-year plan from 2011, the numbers are starting to track short of VF Corp.’s updated projections made in 2013, which estimated The North Face’s sales reaching $3.3 billion, Vans reaching $2.9 billion and Timberland reaching $2.3 billion by 2017.

Already in 2016, VF officials have curbed their growth projections for the Outdoor group, now expecting mid-single-digit percentage growth versus a previous forecast of high-single-digit increase.

Previous acquisition talks have also seemingly cooled, although definitely remain a possibility. VF pulled in $120 million in late August after completing the sale of its Contemporary Brands business to Delta Galil Industries, and is said to be shopping around its sports-licensing business, which could free up some cash for acquisitions.

VF Corp. is expected to report its third-quarter 2016 results the week of October 24. 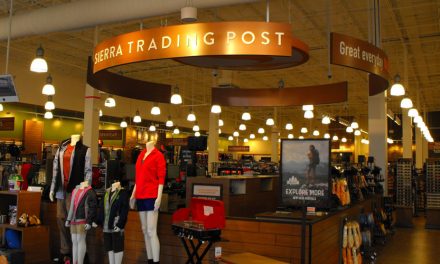