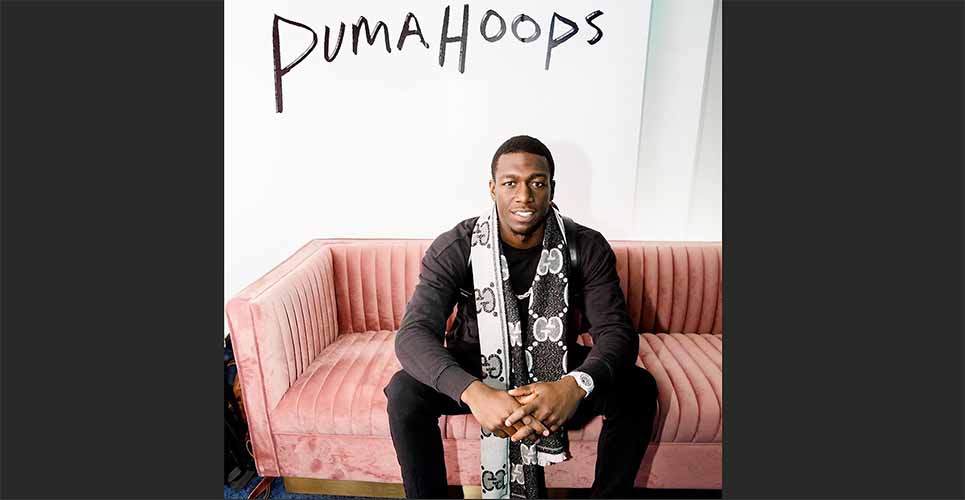 Puma added Kendrick Nunn and Derrick Jones Jr., who both play for the Miami Heat, to the brand’s roster of NBA ambassadors.

Jones, a forward, just won the 2020 slam dunk contest over NBA All-Star Weekend. Jones, who went undrafted out of UNLV in 2016, is averaging 8.7 points and 4.2 rebounds per game this year.

Nunn, an undrafted guard out of Oakland University, becomes the latest rookie of the 2019/2020 season to ink a deal with Puma, joining R.J. Barrett, Michael Porter Jr. and Kevin Porter Jr. Nunn is averaging 15.3 points, 3.5 assists and 2.7 rebounds per game. He ranks second among all rookies in total scoring, second in field goals made and is tied for first in 3-pointers.