Half Of U.S. Adults Want To Lose Weight 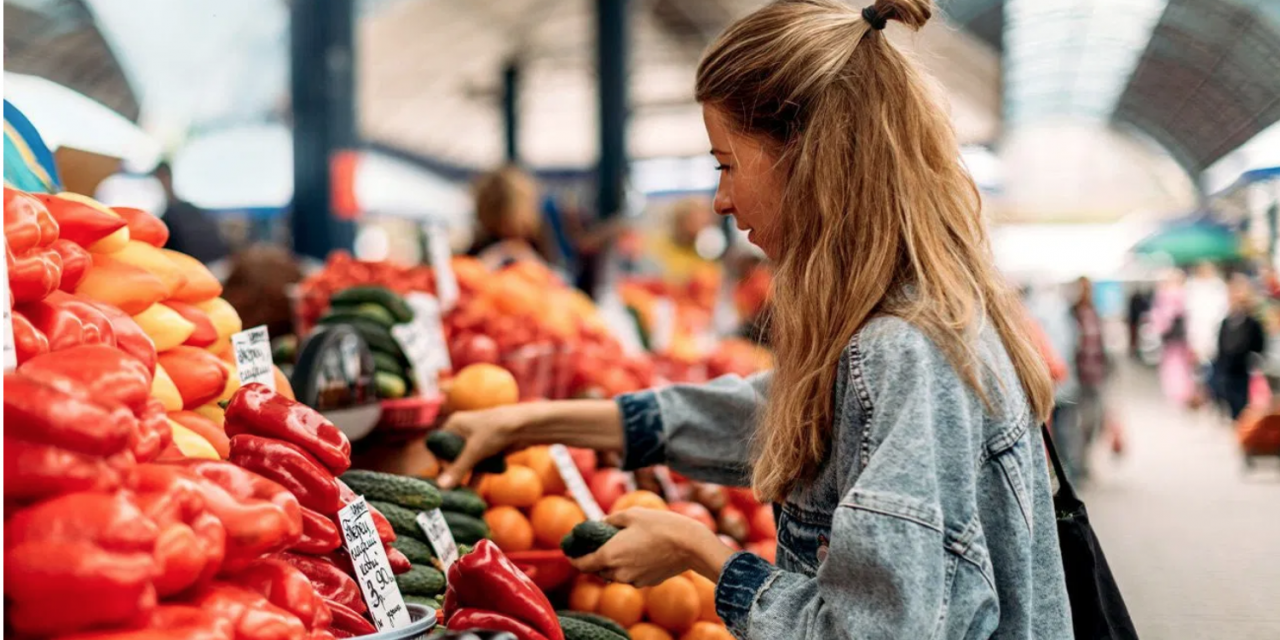 Losing weight is a top wellness goal for half of the U.S. adult population, according to a study from the NPD Group. Some wishing to lose weight will not follow a diet plan but instead carefully choose the foods they eat and about 25 percent of consumers will follow a diet plan.

The top three diet plans are “my own” diet, which can be a range of personalized dieting behaviors, the ketogenic or keto diet, which is a very low-carb, high-fat diet, and Intermittent Fasting (IF), which is an eating pattern that cycles between periods of fasting and eating, according to NPD’s Health Aspirations and Behavioral Tracker Service.

Instead of adhering to a formalized diet or nutrition plan, 16 percent of consumers say that they are following “my own” diet, which might include eating more healthful foods and beverages, limiting the amount of food eaten, and other changes in eating behaviors. The keto diet, which began in the 1920s as a treatment for pediatric epilepsy and became popular as a weight loss, muscle building diet several years ago, is followed by 5 percent of U.S. adults. Another 4 percent of adults follow Intermittent Fasting, the popularity of which has been fueled by medical studies showing the effectiveness of this diet in improving overall health, books, and celebrity endorsements. The remaining percentages of consumers who follow a diet plan to lose weight is fragmented across a host of other diet programs, reports NPD.

“From the standpoint of food manufacturers and foodservice operators, dieting and trying to lose weight are big consumer behaviors,” said Darren Seifer, NPD food and beverage industry analyst. “The opportunity is to help consumers follow through on their goals by positioning products and menu items to a specific diet, like keto-friendly, or innovate on new products that deliver on what consumers are looking for in terms of dieting or losing weight.”