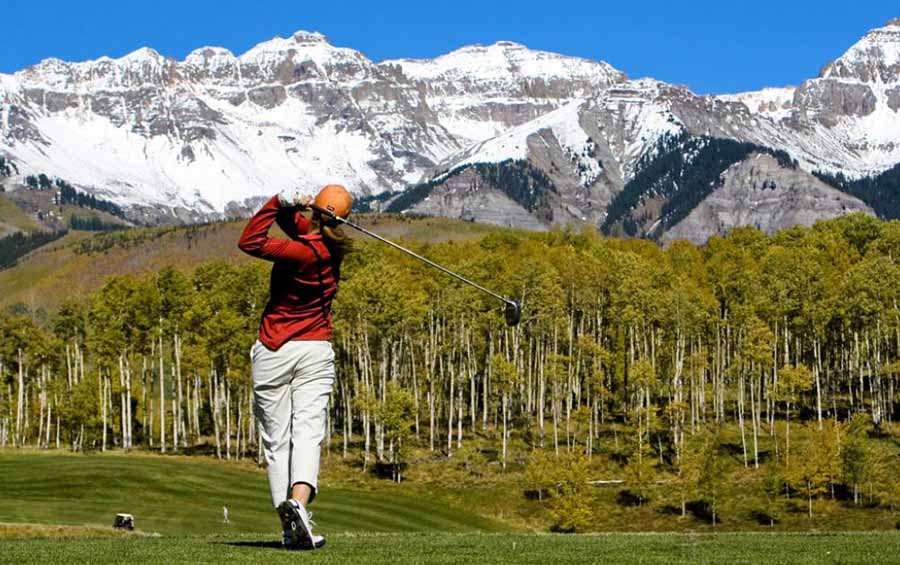 Golf rounds played for December 2019 rose 8.3 percent nationally compared to a year ago, according to Golf Datatech. For the year, gold rounds played grew 1.5 percent.

Although 2019 ranked among the wettest years in the continental U.S. since 1895, the number of rounds of golf played saw year-over-year increases in each of the final five months of 2019. 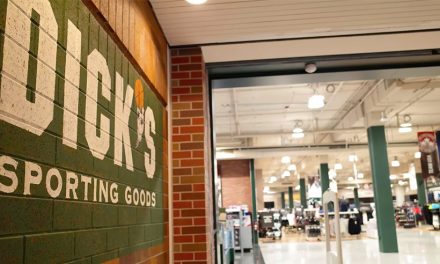