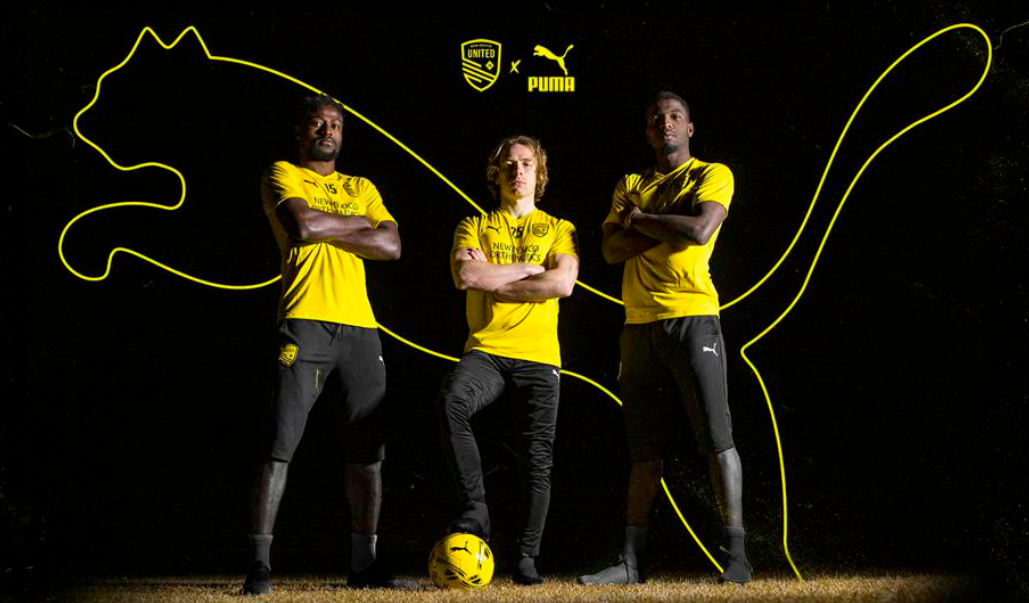 Founded in 2018, the team plays in the USL Championship, the second division of American soccer.

“We are thrilled to be Puma’s first professional American soccer team and sit alongside global partners such as Manchester City FC and AC Milan. As we move forward as a team we will continue to search for partners that are aligned with our mission of positive change through art and sport,” said Peter Trevisani, majority wwner and CEO of New Mexico United. “Puma not only gets our mission, but they are also now a catalyst in its fulfillment. Our players, technical team and staff are honored to represent Puma. You should also expect to see us collaborating on unique merchandise such as sneakers as well as art activations and other unique experiences.”