Puma has initiated opposition proceedings in connection with Nike’s application to use the word “footware” for use on sneaker-specific software products and services, according to thefashionlaw.com.

Puma’s June 16 opposition filing argues that “footware” is a “merely descriptive” term for technology-driven footwear designs and should not be registered by any company. According to Puma, Nike’s “footware” trademark “is phonetically equivalent to and a misspelling of the word ‘footwear,’” making it “a generic term for products sold in commerce, namely, footwear,” rather than an indicator of a particular source of goods/service that requires a trademark.

The opposition filing comes after Puma in early 2019 sent a “letter of protest” to the U.S. Patent and Trademark Office (USPTO) over Nike’s use of the “footware” for similar reasons. 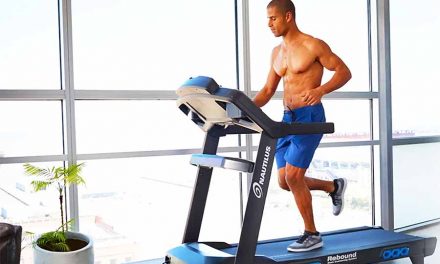 John F. Lundgren Named to Board of Directors at Callaway