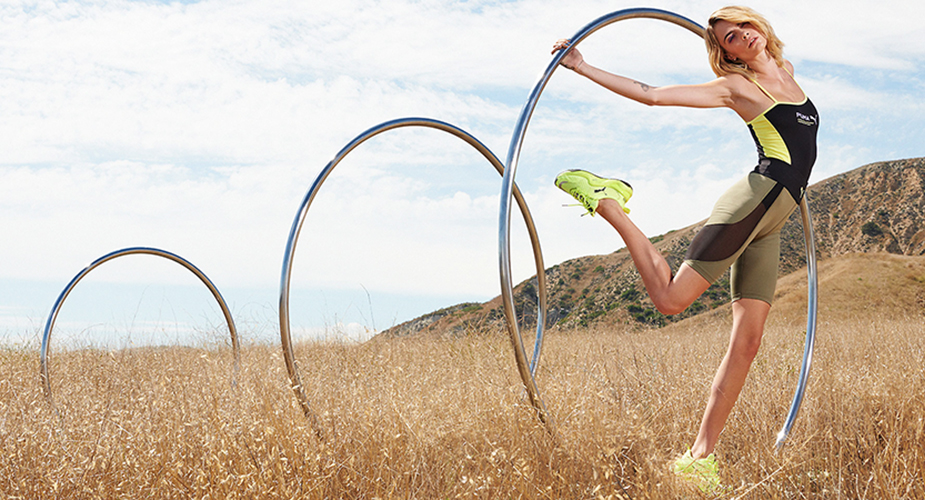 Puma reported a steep erosion in profit in the first quarter and indicated the second quarter will be worse as many stores remain closed in coronavirus lockdowns. But officials are encouraged by the pick-up in China and see a benefit as the crisis has motivated more people to exercise.

“I think you will see sports actually growing in most markets because people feel that they should do something for their health,” said Bjorn Gulden, CEO, on a media call. “I don’t know where you’re living but here in Germany I’ve never seen so many people run again, and many of them run for the first time in a long long time. You can see that.”

He further noted that stores that have reopened are seeing strong sales of running and walking products, as well as children’s shoes.

He also predicted China should be “back to normal” by June. Fewer people are going shopping in China than before the crisis and some tourist areas are still hard hit, but those customers who come to stores are buying more, Gulden said.

Nonetheless, Gulden cautioned that with half of its retail partners’ stores still closed globally, Puma isn’t expecting all markets to recover by the end of the year and for growth to return in 2021.

He also said there are numerous uncertainties while revealing that Puma secured a new revolving credit facility of €900 million ($971 mm) through a banking consortium of twelve banks, including direct participation of the Kreditanstalt für Wiederaufbau (KfW), the German state-owned development bank, of €625 million ($674 mm). “The goal is to get through this without any Puma employee losing their job,” he said.

Puma said it started the year with a positive order book for 2020 with strong and balanced growth in all regions. In China, after a good start to the year with double-digit growth in wholesale, e-commerce and owned and operated stores, the Chinese market shut down in the last week of January. Over the next six weeks the whole business in China, except for e-commerce, basically disappeared. As China started to recover in mid-March, COVID-19 had started to spread globally, and by the end of the month basically 80 percent of Puma’s retail doors, both owned and operated as well as partner stores, were closed.

The EMEA and Americas regions, having been negatively impacted since March 2020, still showed a slight positive sales development in the first quarter, increasing by 3.5 percent and 3.1 percent currency-adjusted respectively. On a reported basis, sales in the Americas region were up 2.4 percent to €426.6 million ($460 mm) and sales in the EMEA region grew 2.4 percent to €518.2 million ($559 mm).

In terms of product divisions, Footwear grew 1.9 percent in constant currency, while Apparel and Accessories were down 6.3 percent and 0.2 percent respectively.

Both wholesale and retail channels were significantly impacted by the store closures instructed by local authorities worldwide. At the end of the first quarter, almost all of Puma’s owned and operated retail stores, as well as the stores of its retail partners, were closed. Puma’s sales in e-commerce grew around 40 percent in the first quarter.

Operating expenses (OPEX) rose by 8.3 percent to €553.3 million ($597 mm). As a percent of sales, OPEX increased to 42.6 percent from 38.7 percent. The net increase was mainly due to sales and marketing costs to support the originally expected sales growth. In addition, higher costs in e-commerce business and more retail expenses caused by a higher number of owned and operated stores also contributed to the increase. Actions taken to reduce the cost base had a limited impact in the first quarter.

Inventories at the quarter’s end were up 24.5 percent due to an increased number of owned stores and the loss of sales due to the negative impact of COVID-19.

Looking ahead, Gulden said Puma is seeing an improving trend in APAC, where especially China and South Korea are recovering; and stores are starting to open again in some European countries. The Americas region, however, “is still almost fully shut down.” And while “growing at a very high rate,” online sales can’t make up for the loss of sales at stores.

“Given that a large proportion of the global sports and sports lifestyle distribution is currently closed, consumers are still concerned about their health and safety and that we, at Puma, are currently achieving only about 50 percent of normal revenue, we expect the financial performance in the second quarter to be worse than in the first quarter,” said Gulden.

Gulden said Puma still can’t provide a “reliable financial outlook” for the year given the uncertainties in the marketplace.

“2020 is, and will continue to be, a difficult year where the goal for Puma is to survive, recover and then emerge stronger with growth again,” said Gulden. “Different markets will go through these phases at different times and execution, therefore, we must be very locally driven. Management expects all markets to recover by the end of the year and 2021 to be a year of growth again. The industry is expected to be in a strong position after the crisis. People have already started doing more sports wherever it is possible, even under difficult circumstances. There are many indications that health and sports will be even more important than before the crisis. The casualization trends and the influence of sports brands are also expected to strengthen further. Puma said it is well-positioned to continue its growth and will continue to invest in full new product ranges for 2021.” 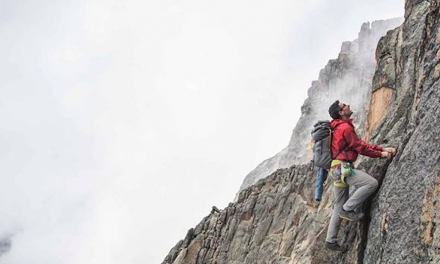 VF’s Q1 Boosted By Momentum Behind North Face And Vans