The change in outlook from negative to stable reflects the reduction in the company's adjusted debt due to changes in Moody's approach for capitalizing operating leases, which lowers Moody's-adjusted debt/EBITDA by approximately 0.8 times to 4.1 times as of May 2, 2015. The updated approach for standard adjustments for operating leases is explained in the cross-sector rating methodology Financial Statement Adjustments in the Analysis of Non-Financial Corporations, published on June 15, 2015. The change in outlook also considers the company's improvements in corporate governance over the past year, and Moody's expectations of continued positive earnings momentum.

.. Corporate Family Rating, affirmed at B1

.. Outlook, changed to stable from negative

The B1 Corporate Family Rating (“CFR”) reflects the company's low margins and track record of volatile financial performance, which is subject to consumer spending, fashion trends, and sizeable customer concentration with key retailers. Perry's earnings have gradually improved in each quarter since July 2014 reflecting several years of operational turnaround, including exiting and licensing out underperforming brands, rationalizing costs, and improving product. As of May 2, 2015, debt/EBITDA stood at low 4 times and EBITA/interest expense at high-1 times (including an operating lease adjustment to debt of 4 times rent expense). Perry's portfolio of well-known brands and wide range of price points partially mitigate its fashion risk by targeting multiple demographics through diversified distribution channels. The company's good liquidity profile and relatively low level of funded debt also support the rating.

The stable outlook incorporates our expectation that Perry will grow revenue and improve its profitability over the next twelve months, while maintaining a good liquidity profile.

The ratings could be downgraded if debt/EBITDA increases above 4.5 times, if Perry is unable to improve EBITA margin to above 5%, or liquidity materially deteriorates.

The ratings could be upgraded if Perry materially enhances its scale and product diversity while substantially improving EBITA margins and credit metrics. 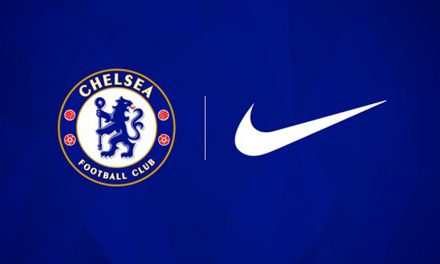