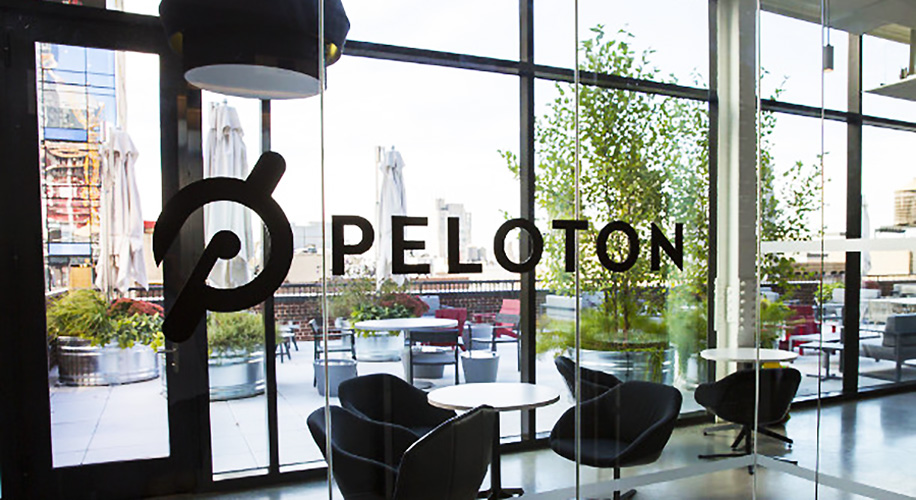 The company reported its fiscal second-quarter results on Wednesday, widening its loss to $55.4 million and its adjusted EBITDA loss to $28.4 million, which represented an adjusted EBITDA margin of -6.1 percent. Peloton’s earnings per share of a loss of 20 cents, however, did beat estimates by 15 cents.

But total revenue grew 77 percent to $466.3 million, topping Wall Street estimates by $42.6 million, and the company also grew its number of connected fitness subscribers 96 percent to 712,005 and its total members to more than 2 million. Peloton credited such drivers as a bustling holiday season and an important service launch.

“Our results were positively impacted by strong holiday performance across all regions, a lift in conversion from the introduction of Home Trial, which allows prospective members the ability to try our bike risk-free for 30 days, and some additional drivers,” CEO John Foley told analysts on Wednesday afternoon’s earnings call.

But while Peloton raised its revenue and EPS guidance for the full-year, those marks don’t meet Wall Street’s expectations for the company’s future performance. That resulted in Peloton (PTON) shares dipping at market close Wednesday. They were down in the high-single-digits in mid-morning trading Thursday.

But profitability is a journey for Peloton, which estimates that the company will hit the coveted aspiration of being “adjusted-EBITDA profitable by 2023” and is not updating that target, according to CFO Jill Woodworth.

That’s because Peloton is laser-focused on subscriber count over the bottom line, which the company is confident will catch up.

“Profitability for us is a managed outcome,” Woodworth said on Wednesday afternoon’s earnings call with analysts. “We continue to see a massive opportunity in front of us, and we’re prioritizing our subscriber growth over profitability. But I think what you’re seeing in the business though is that we have an ability to achieve both growth and profitability.

“And there are many reasons for that. One is that our U.S. bike business is profitable and still growing at a high rate. We believe we have a compelling unit economic model with rapid payback of our sales and marketing, and we also have a high lifetime value, and I think that’s underscored by the great low churn that we produced in Q2 and, of course, the high margin of that subscription business.” 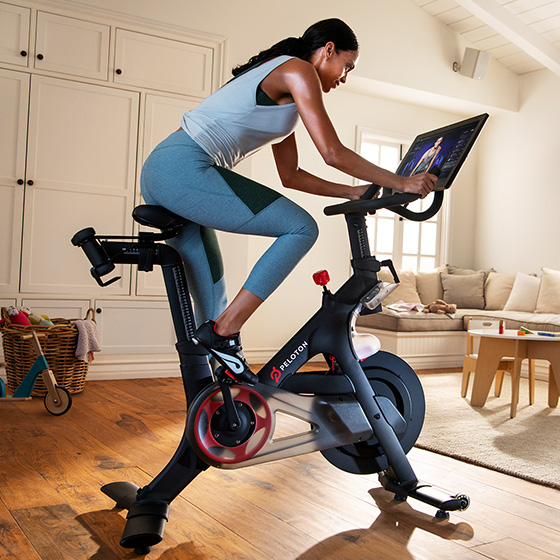 Churn, which is another way of measuring customer satisfaction, remained low in the second quarter (lower is better because that means more customers are sticking with the service).

Peloton’s average net monthly connected fitness churn in Q2 was 0.74 percent, which was higher than it was for the year-ago period but positively impacted by lower return rates and higher retention than expected for lapsing prepaid subscriptions. As of December 31, the company said 92 percent of its connected fitness subscribers were on month-to-month payment plans.

Peloton projects average net monthly connected fitness churn to stay below 0.95 percent in Q3 and for fiscal year 2020. The company added that it’s decreasing the expected churn due to lower observed return rates from its “home trial” and higher expected retention of lapsing prepaid connected fitness subscriptions offered prior to July 2018.

The company is continuing to beat the drum of that low churn rate as critical to its overall business model.

“We believe we have a compelling unit economic model with rapid payback of our sales and marketing, and we also have a high lifetime value, and I think that’s underscored by the great low churn that we produced in Q2 and, of course, the high margin of that subscription business,” Woodworth said.

The company’s subscription revenue was driven by strong growth in the connected fitness subscriber base, which reached 712,005 by the end of Q2 after year-over-year growth of 96 percent.

Member engagement grew in Q2, with 12.6 average monthly workouts per connected fitness subscriber versus 9.7 workouts in the year-ago period.

One analyst on the call asked about any blowback from Peloton’s controversial television ad during the quarter, but Foley dismissed it, referring to the company’s reliance on, and success with, multichannel marketing—digital plus television.

In other words, the Peloton has moved on from the brouhaha and appears to have weathered the storm. The spot may have even helped fuel “stronger-than-anticipated holiday traffic” and drive holiday sales, the company said. 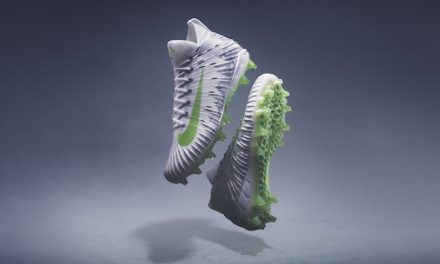 Own The Gridiron With These Outrageous New Cleats 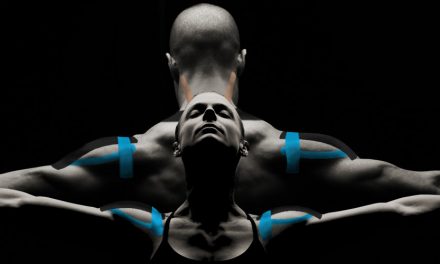