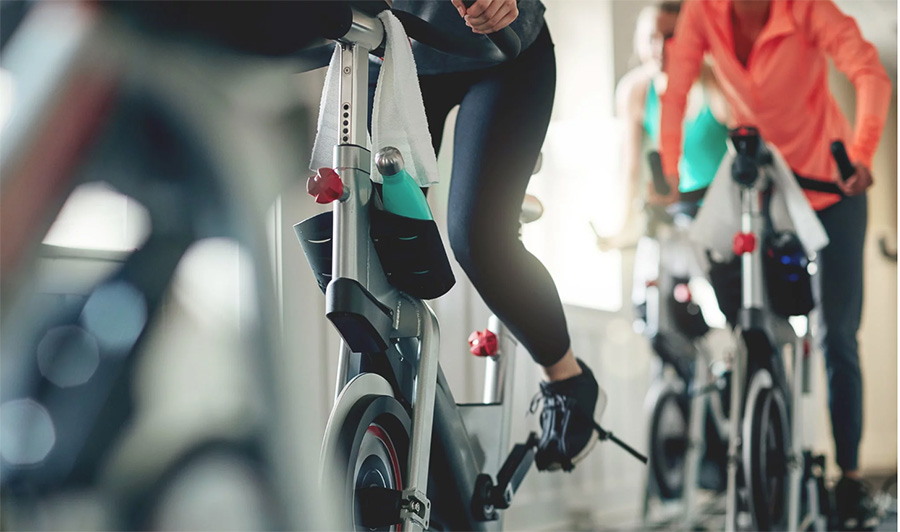 In just its second quarterly earnings report since going public, Peloton Interactive Inc. notched impressive earnings and revenue beat as the company grew its number of connected fitness subscribers 96 percent to 712,005 and its total members to more than 2 million.

Digging deeper into the Q2 numbers, the company touted strong engagement during the period with its connected fitness subscribers working out more than 24.3 million times within Q2 and averaging 12.6 monthly workouts, up from 9.7 in the year-ago period.

Total operating expenses of $258.7 million were up 55 percent year-over-year primarily due to increases in marketing expenses, personnel-related expenses and rent and occupancy expenses to support growth, including expansion into new international markets and fitness verticals.

Look for more on Peloton’s quarter in Thursday’s SGB Executive.